Posted by Sama in News On 15th November 2021
advertisement

A bizarre incident was reported in Hungary where a man is accused of insurance fraud after a freak train accident that led to the loss of his two limbs. The insurance companies suspected fraud as a year before the accident, Sandor took out high risk 14 insurance policies, however, Sandor is determined to not only fight for his case but he also plans to study law in hopes to support people who are exploited by big companies. 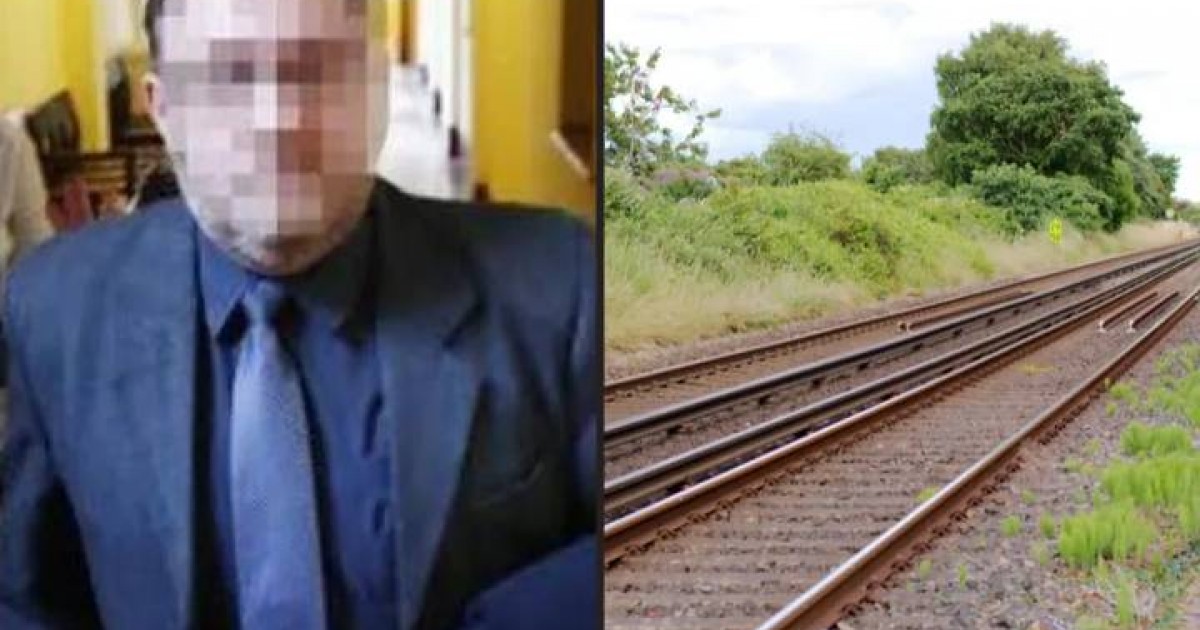 A man from Nyircsaszari, Hungary is facing jail time for 'chopping off' his own legs in a freak accident beneath the wheels of a train in an attempt to claim a $3 million insurance payout.

The police evidence found that the man took 14 high rik insurance policies a year before the accident. However, Sandor Cs., whose name is kept secret due to local privacy laws, has claimed his innocence. 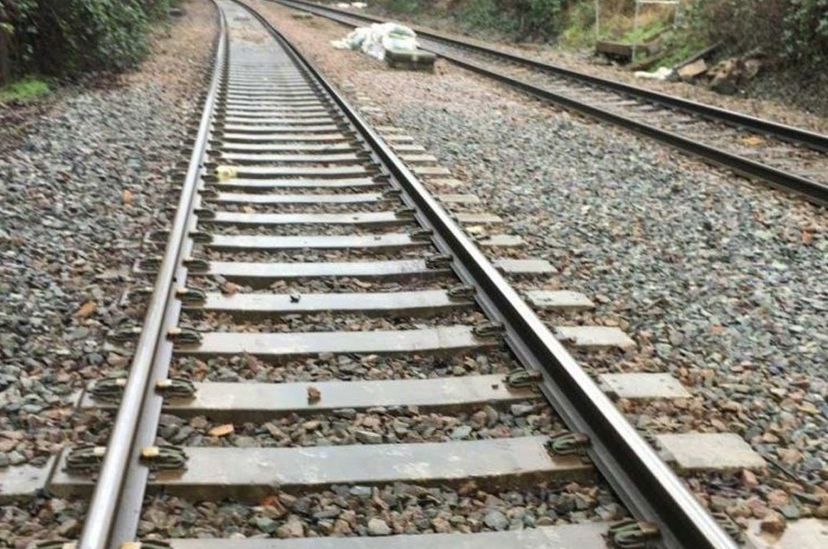 Sandor, 54, said: "I find the ruling very peculiar. Naturally, it isn't what I expected. I am disappointed.

"I need to see this through to the end because, as is, this is not right, and the court must feel the same way."

Sandor says that he received financial advice that encouraged him to take the policies out. As per his advisor, insurance policies make better returns on savings accounts. 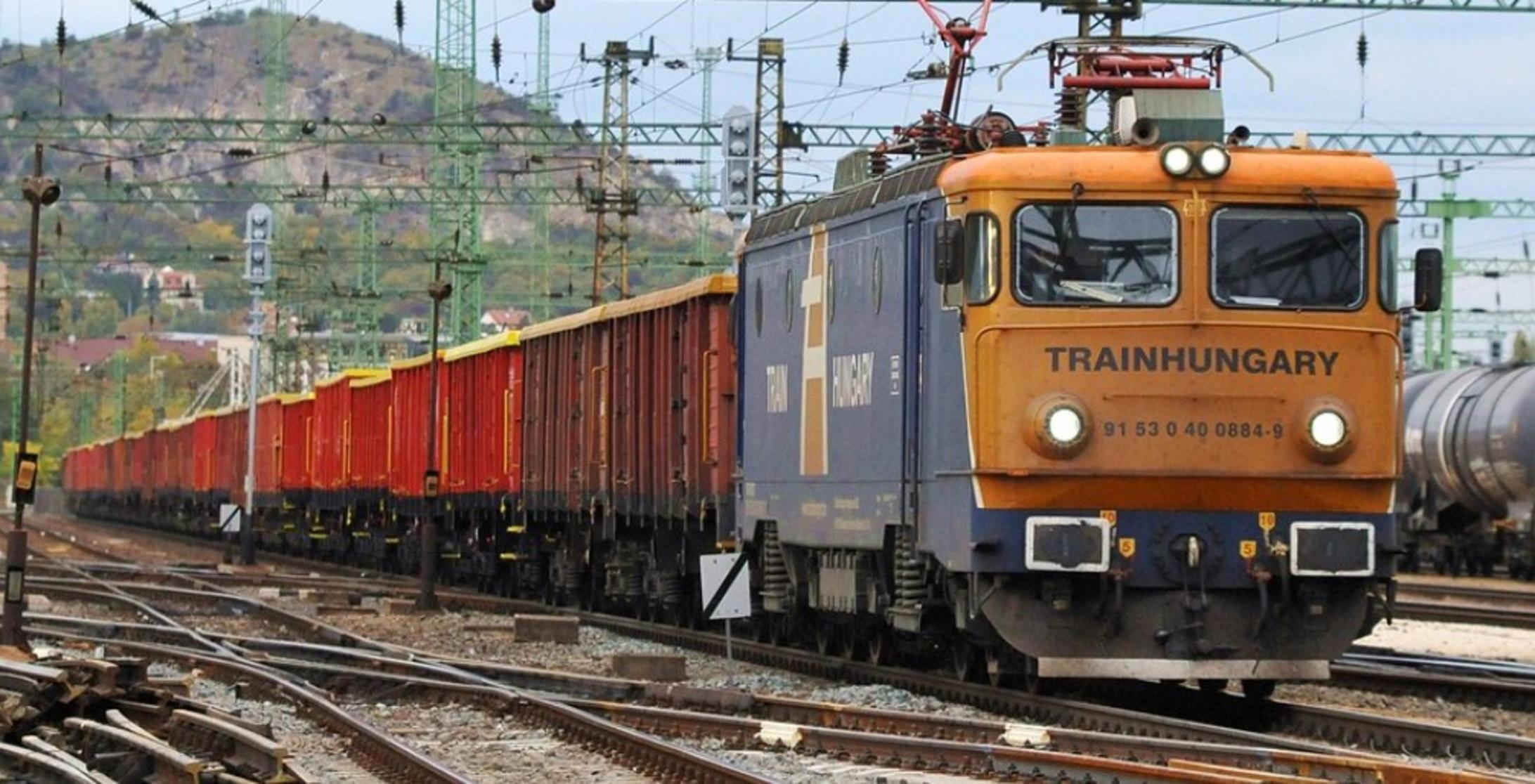 But sadly the negative returns for Sandor will include a hefty payout, potential prison time, and two lost limbs.

Sandor's legs got amputated from the knee below after the accident. He has been using prosthetic limbs and wheelchair since the accident and says that the medical bills and legal fees have now bankrupted him.

Reportedly, even Sandor's wife also applied for the payouts, but all the insurance companies found something fishy in the timings and suspected fraud. 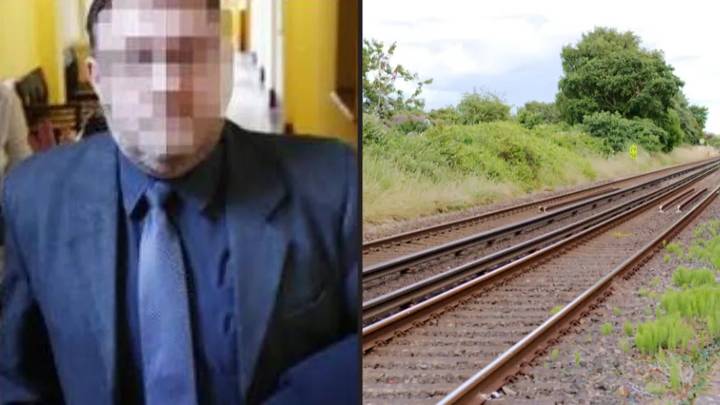 Reports suggest, the man lost his job installing home boilers in Hungary and abroad in the thermal energy sector, which further worsened the amputee's financial situation.

Sandor on the other hand is fighting for his case and is not without hope after the decision made by Pest Central District Court on Tuesday this week.

He may even have a two-year suspended prison sentence and $6338 fine to cover the court's legal costs, but the man is now determined to study law. 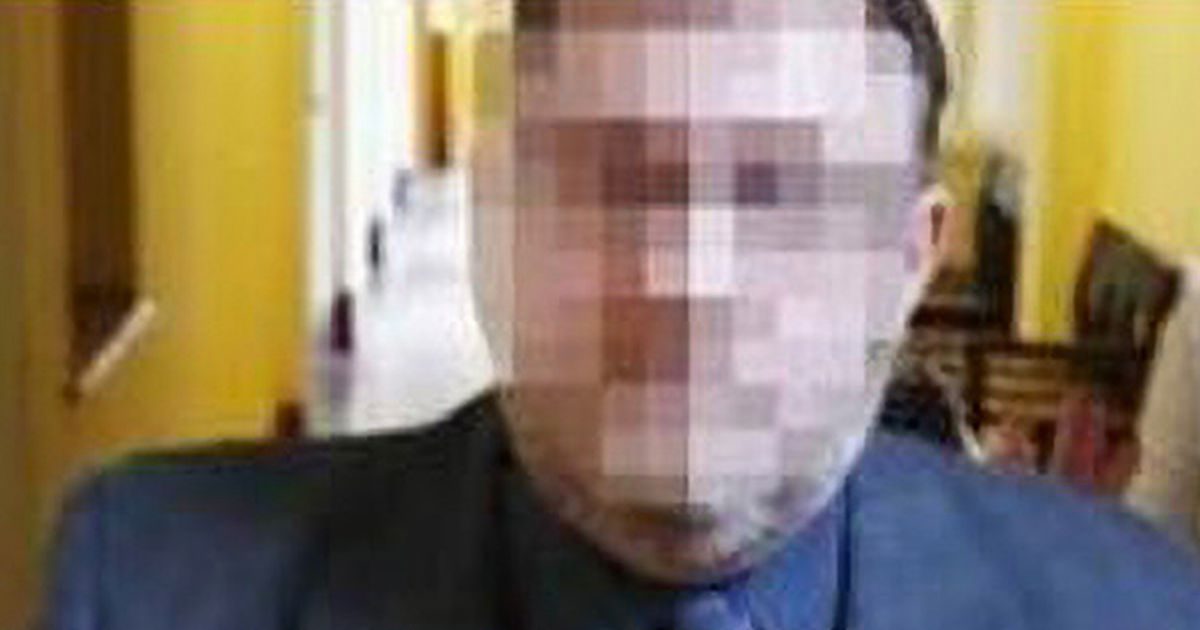 He wants to study law not only to support his case but also to fight for other people who have been abused and exploited by big companies.

Accordingly, he still has several pending insurance claims based on the incident. However, after the court's ruling this week, there is a slight hope that the insurance companies might have to pay Sandor. 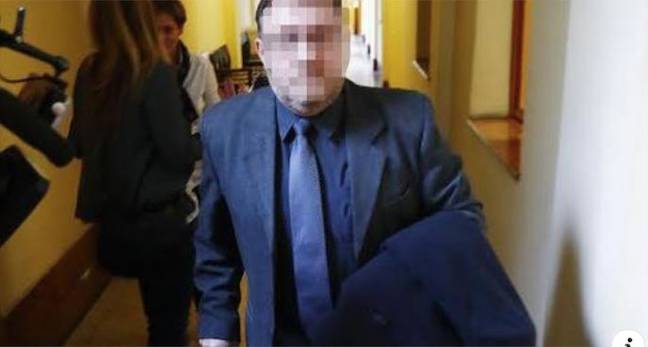 It is yet to be confirmed whether Sandor will be able to appeal the decision he claims to be false. 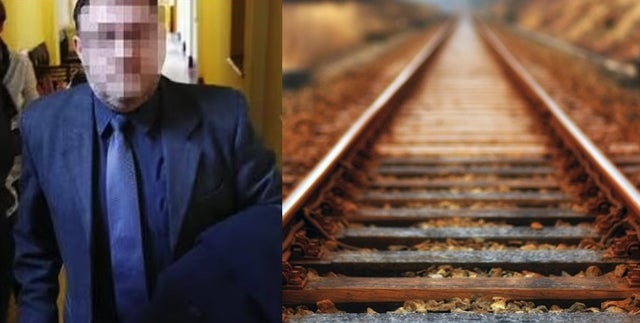