Man Keeps Eating Chicken Wings While Being Robbed? We Promise We’re Not Exaggerating.

Posted by in News On 6th July 2021
ADVERTISEMENT

This guy has his priorities right as he keeps on eating his chicken wings as a guy brandishing a gun demands wallets and valuables from him and his tablemates. 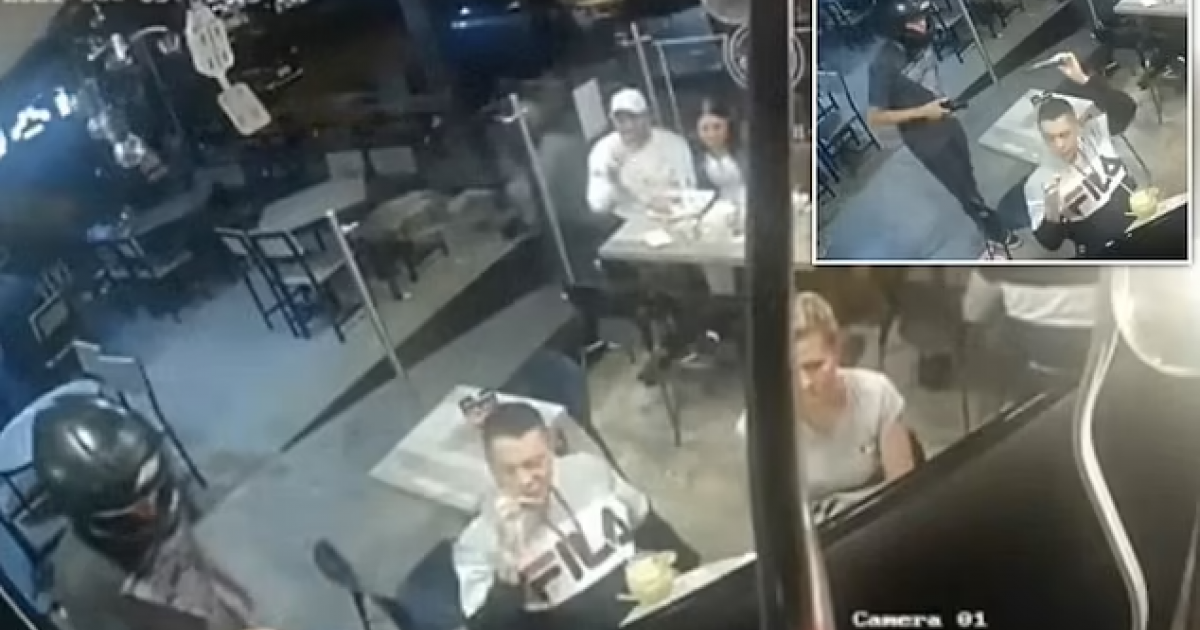 The internet is collectively tipping their hats in reverence to an unknown man who kept his cool in an astonishing way while being robbed at gunpoint.

The man wearing a white FILA shirt is tucking into a plate of what must be super delicious chicken wings when a robber wearing a black helmet enters the premises. 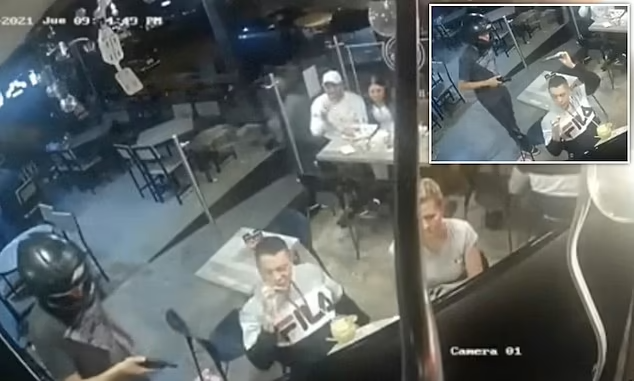 The man remains calm as the robber makes his way towards the front of the shop and then seems to pull a chain off the man’s neck. 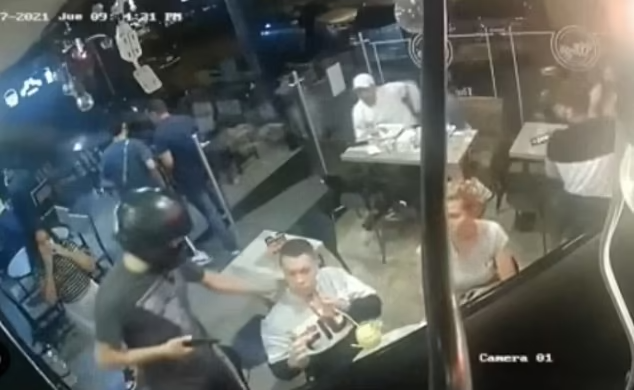 Throughout the incident, the man doesn’t react and continues eating his wings in peace.

The robber is brandishing a small gun at the restaurant patrons and seems to be demanding their valuables. 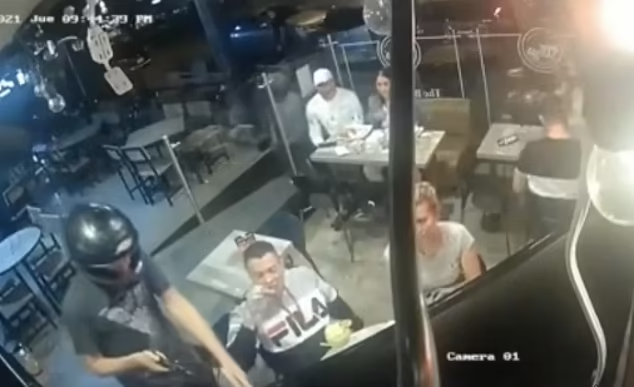 The man casually passes his phone to the robber, one hand still busy holding a chicken wing.

The robber continues snatching items from other restaurant-goers, denies a phone from a female and exits the venue. 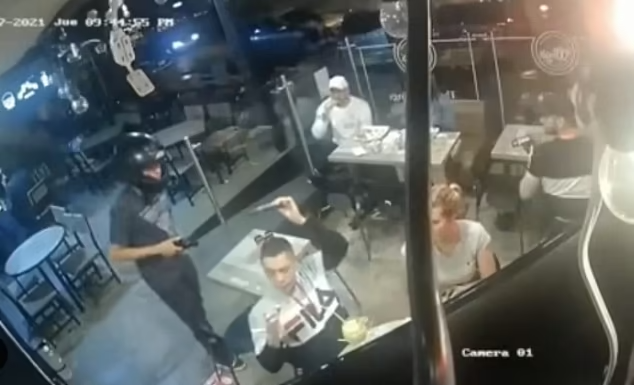 While the location and identities of people in the video are still a mystery, it is speculated the incident occurred somewhere in Spain. 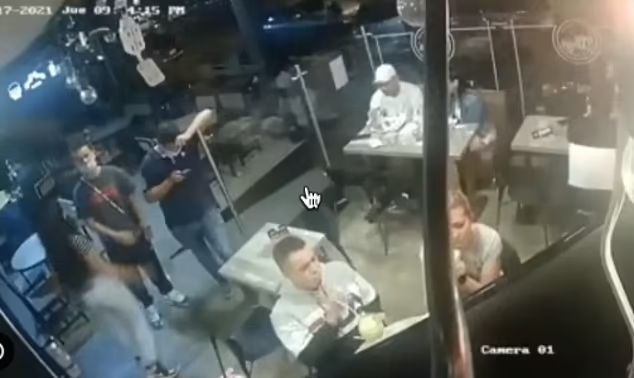 What food would you ignore a robbery for?