Police have arrested Krystal Jackson on charges of raping a teenage schoolboy for raping him during independent study sessions. According to documents, her arrest was a result of a tip received by the Fresno County Sheriff's Office and Central California Internet Crimes Against Children (ICAC) Task Force. 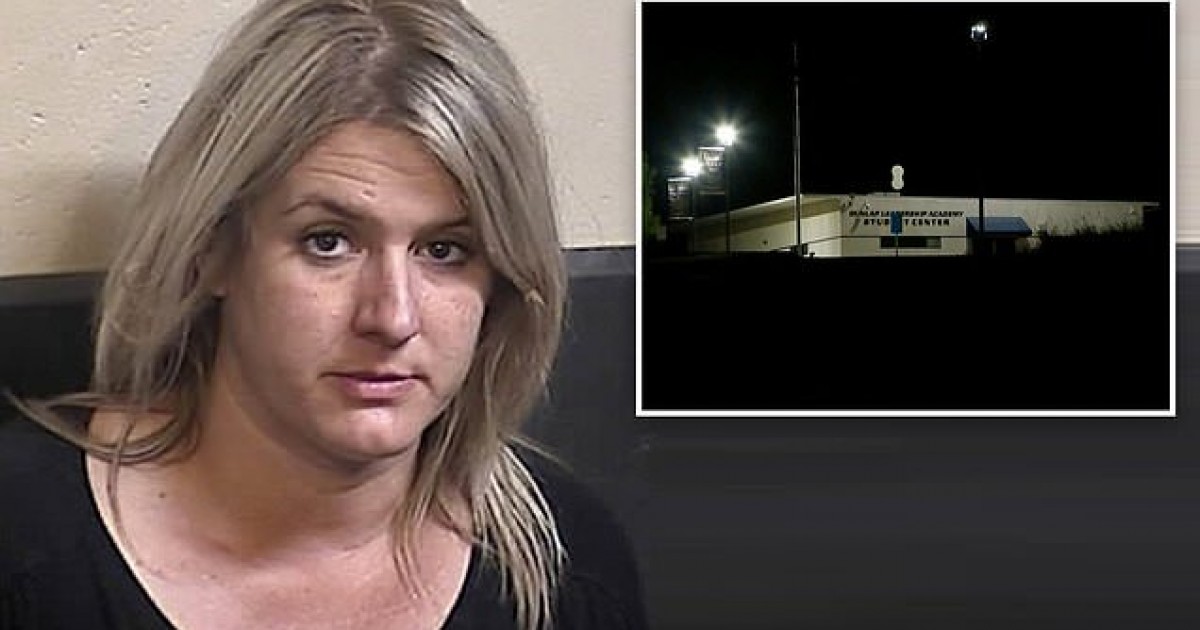 A disturbing incident led to the arrest of this California teacher after she is charged for raping a 14-year old boy multiple times.

Her arrest was a result of a tip received by the Fresno County Sheriff's Office and Central California Internet Crimes Against Children (ICAC) Task Force. 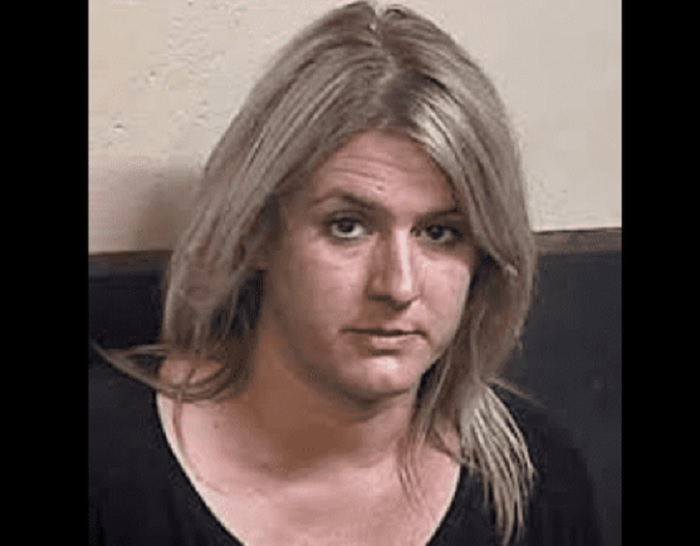 Jackson, who began working as an independent study teacher with the Mountain View Independent School in Reedley last year, is being held on $215,000 bail, according to a report by Your Central Valley.

'We believe that our victim is safe, which we are grateful for, but we don’t know if there are other victims.' 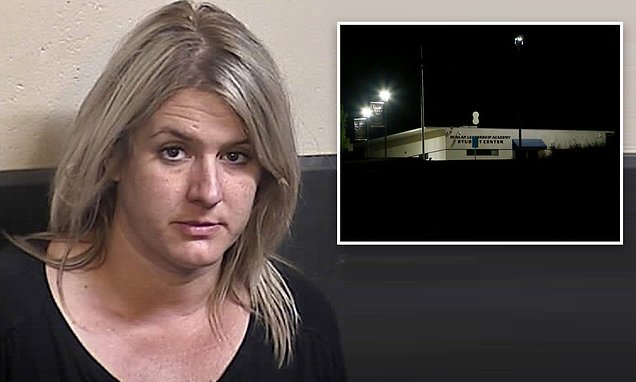 Documents also reveal that Jackson raped the child at least three times over the period of last year.

She would meet the unnamed child for their regular once-a-week independent study sessions at Dunlap Leadership Academy, where authorities claim she carried out her disgusting crimes.

'The worst part of this is that our victim was abused, that is number one,' said Pursell. 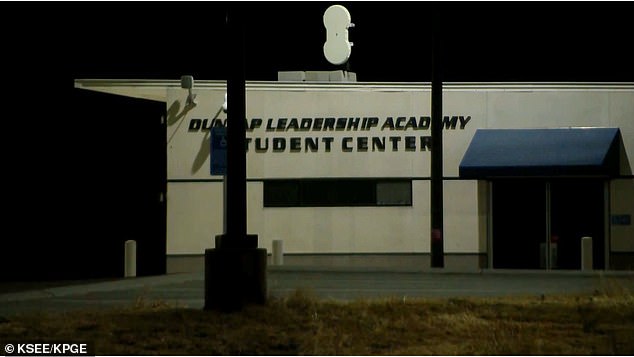 'But also the fact that our suspect is in a position of trust.'

Also, the district that oversees Jackson has informed that they are working with the law enforcement, but wouldn't comment on the case due to it being 'personnel matters.' 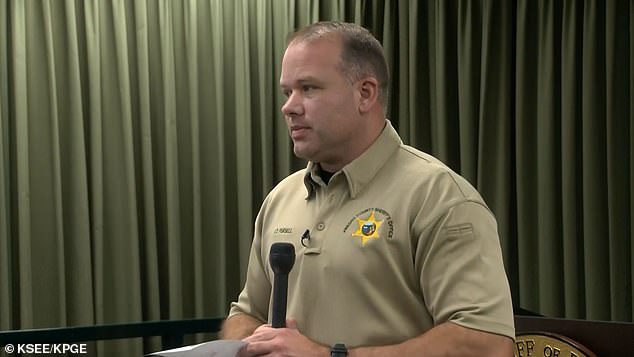 'The safety of students and staff members continues to be a top priority and the district will provide counseling and support services to any students or staff members in need. The District cannot comment on confidential personnel matters.'

The worst news is that the detectives fear that there may be more than one victim who are yet to report Jackson's crimes. It is requested that if anyone happens to know of such crime happening,  please contact Detective Jose Leon at (559) 600-8205 or Crime Stoppers at (559) 498-7867.

The police say that an investigation into the matter is ongoing. 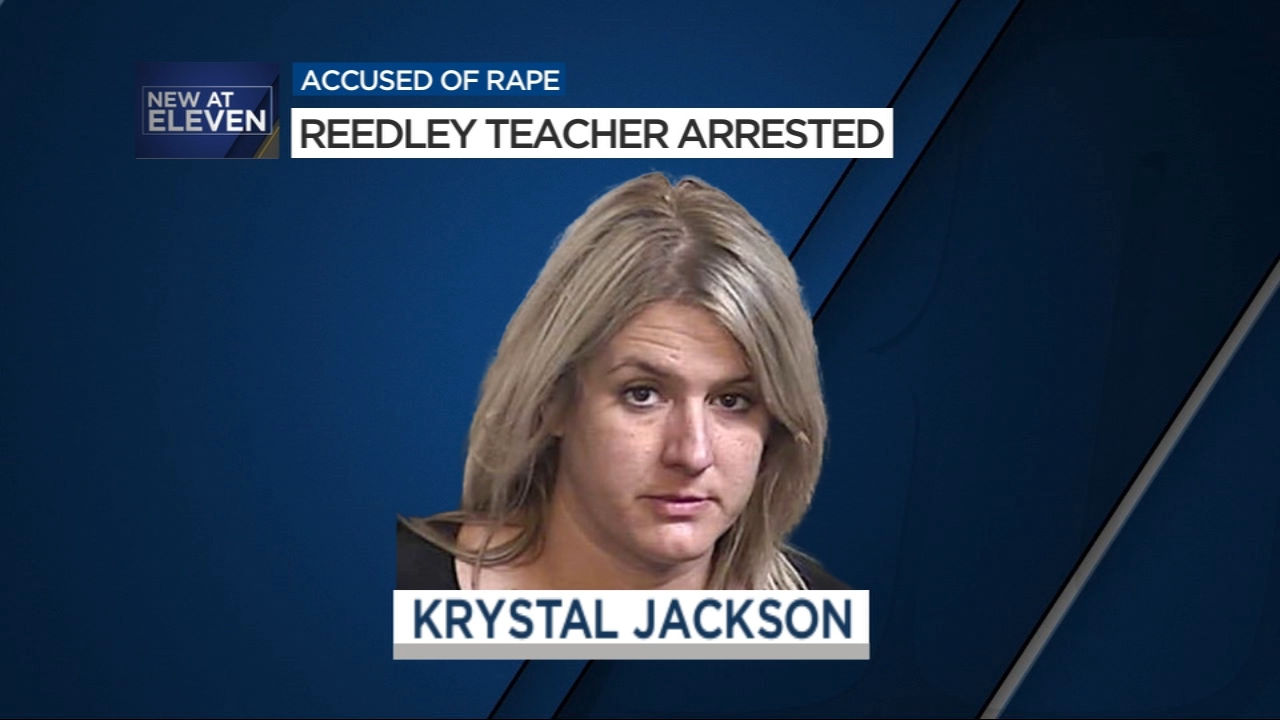