Mcdonald’s ‘Secret’ Big Mac Sauce Recipe Has Been Leaked Online And Here Is How You Can Make It In Your Own Kitchen. I'm Lovin It!

McDonald’s “secret” Big Mac sauce recipe has reportedly been leaked online – and it contains a staggering 33 ingredients. The allegedly authentic list has been shared on Pinterest, but the fast food chain has yet to confirm if it is the real deal. 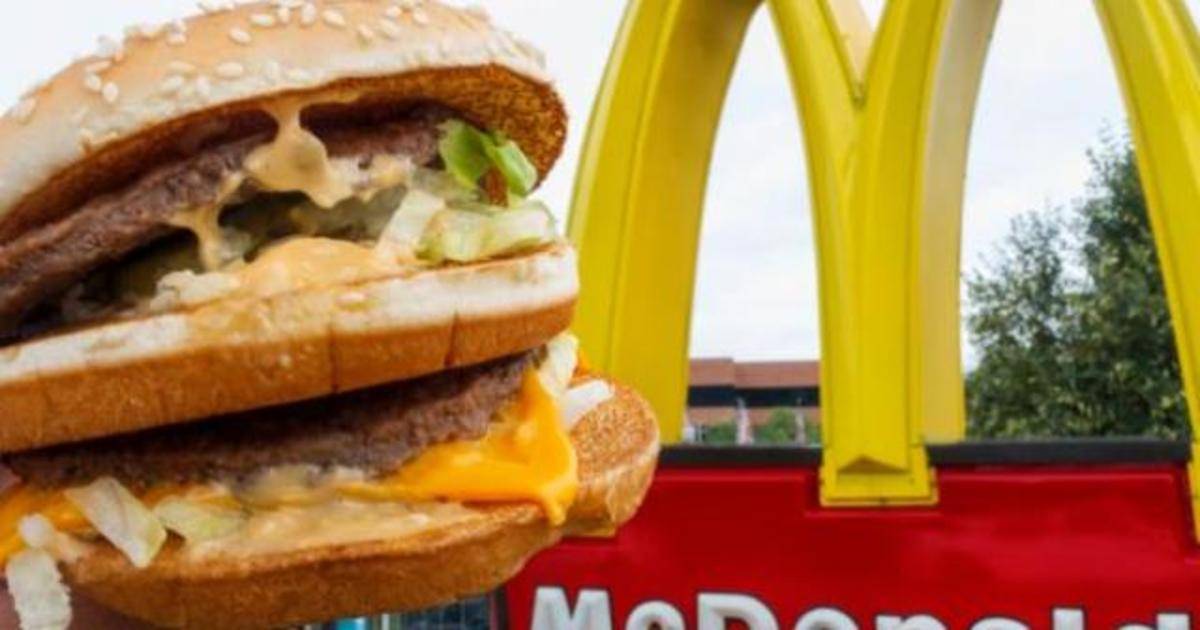 The world’s most iconic burger celebrates its 50th birthday this year.

The Big Mac (originally named ‘The Aristocrat’) was introduced in Pittsburgh in 1967 and has gone on to become a worldwide phenomenon.

Today, the Big Mac can be ordered in every corner of the world, and although the exact ingredients and sizes change slightly from country to country, one crucial element remains consistent: the ‘special sauce’. 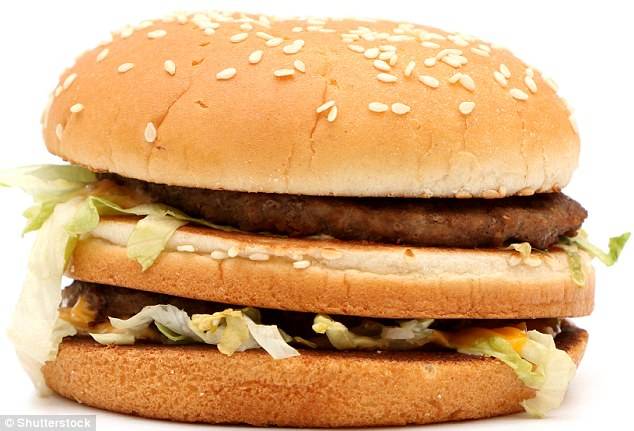 What makes the Big Mac a best-selling burger around the world is that infamous special sauce it comes with.

Without that special sauce, it just wouldn't be special.

So imagine if you could recreate that very special sauce at home? Home-made burgers would honestly become next level. 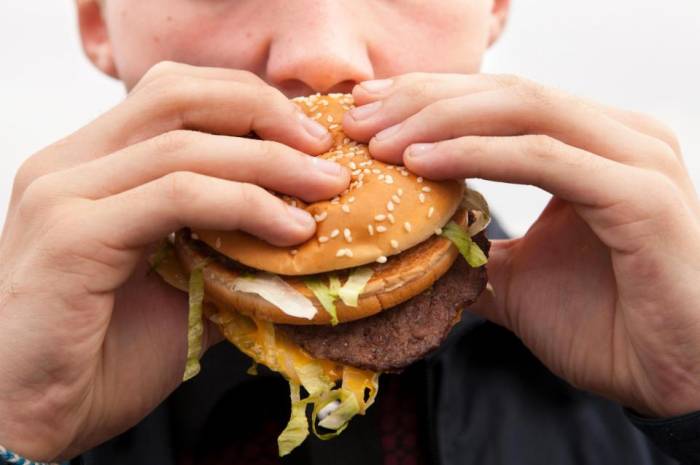 Now, the top-secret recipe for the sauce appears to have leaked online, the Daily Mail reports. 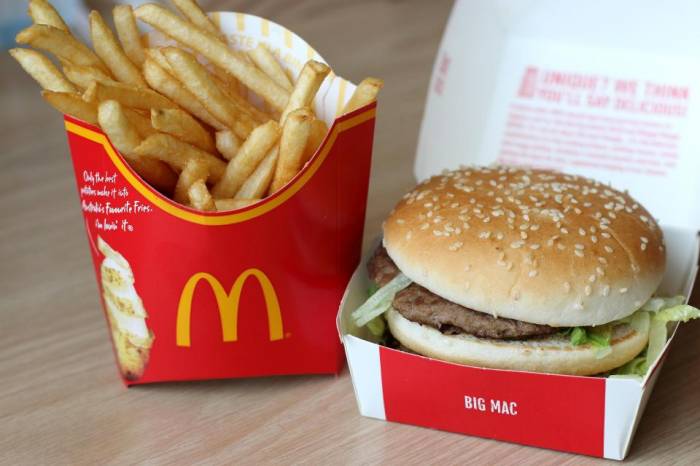 The Sun Online has contacted McDonald’s about the authenticity of the condiment ingredients but the fast food giant has not responded. 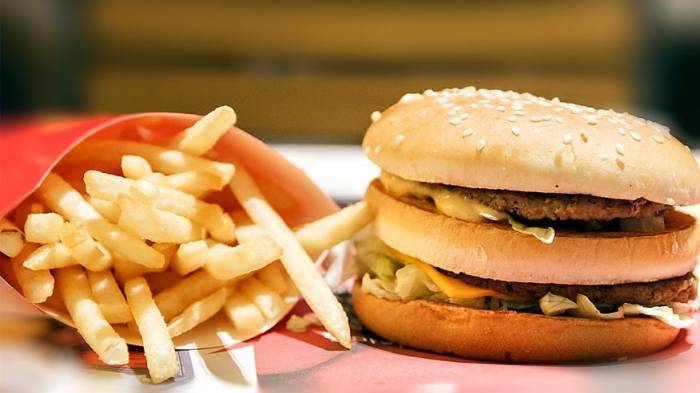 Shrouded in secrecy, the sauce is what makes a Big Mac a Big Mac. But what is it? And what makes it so ‘special’?

As with the ‘ingredients’ list on any packet of food sold at a supermarket, the official McDonald’s website includes a list of the secret sauce’s ingredients, but it stops short of providing quantities. 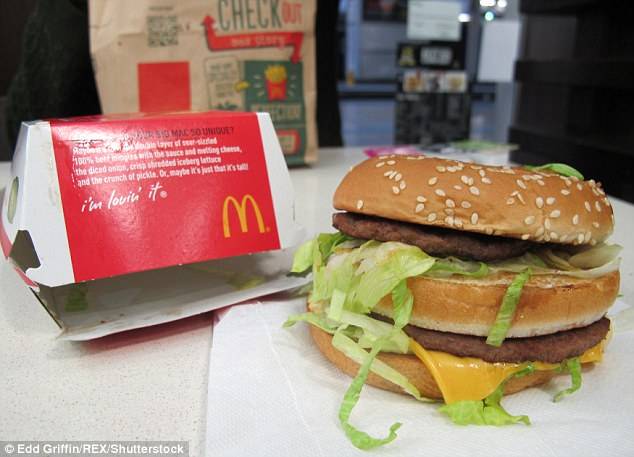 The leaked recipe lists the ingredients as follows:

The list is long and we don’t know what quantities each ingredient is used. 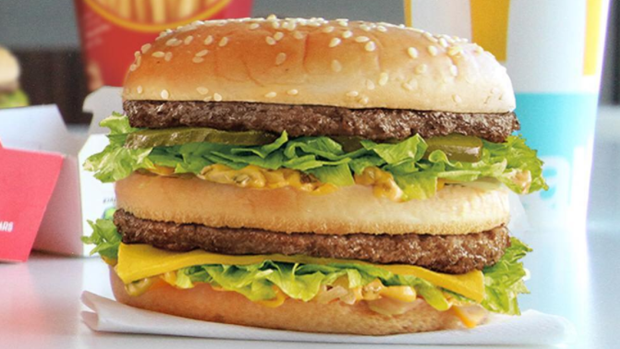 The Special Sauce was created by franchise owner Jim Delligatti, who invented the Big Mac in 1968. 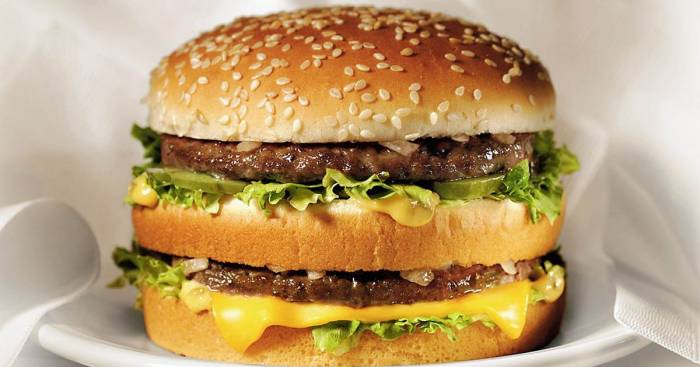 McDonald’s gave away 10,000 bottles of the Big Mac sauce in America in January as part of a special promotion.

Fast food fans were found to be flogging the condiment on eBay for a whopping $12,950. 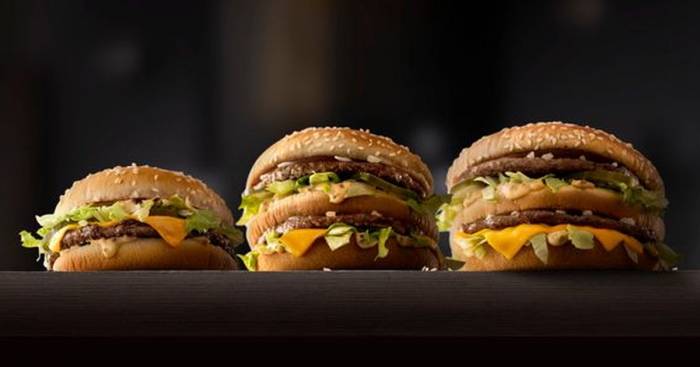 A couple online users took a crack at guessing the right quantities of the ingredients and here are the recipes. Which one tastes the most like the real thing? Try it and let us know.

Stir all ingredients together until well combined.

Serve on a burger, or as a dipping sauce for fries. 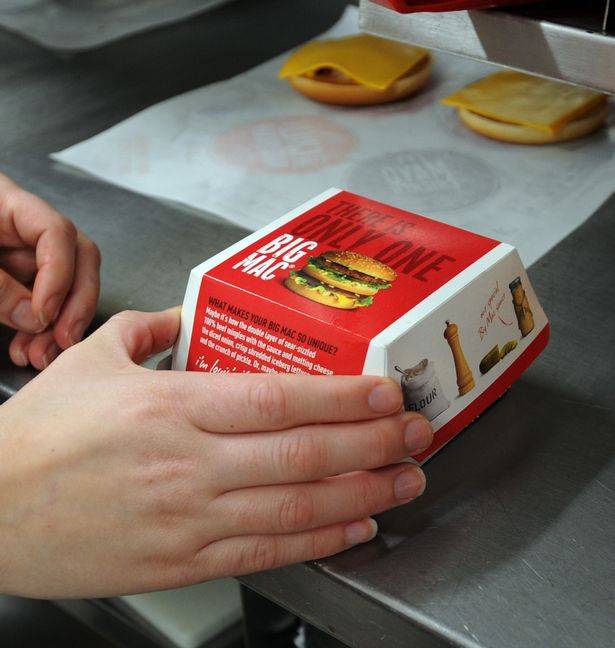 Put all of the ingredients in a bowl and stir.

Cover the bowl, or put in a container that can be covered and refrigerate overnight.

Stir a few times while it’s sitting in the fridge.

#10 After you've finished testing the recipes, take a look at this humorous video providing more details about the sauce ingredients.