This teenager's life was saved after she made a hand signal from TikTok to let the passerby motorist know that she is in trouble. The driver immediately reported to the police who then traced the car and the phone of the suspect and were able to save the teenager just in time. According to the police, the teenager found from the car was reported missing juvenile who was reported by her parents on Tuesday morning missing from Asheville, North Carolina. 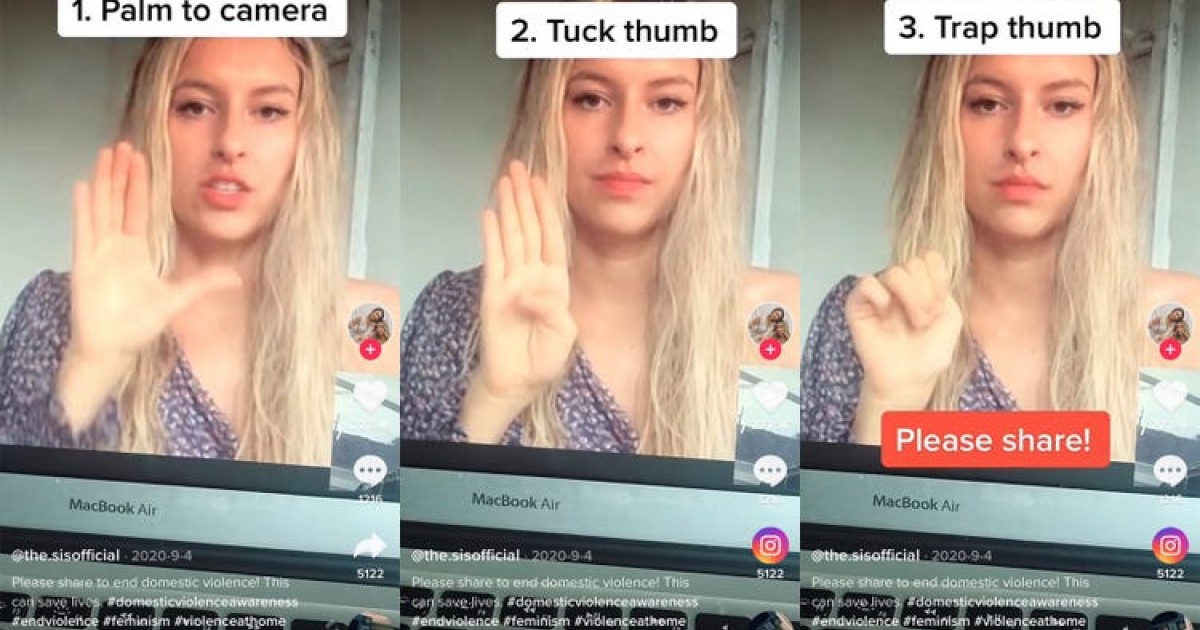 North Carolina teenager has been rescued after using a TikTok hand signal to warn a driver close by to secretly point that she is in trouble, police reports.

An example of these hand signals posted on social media can be used to silently tell someone you're experiencing violence. 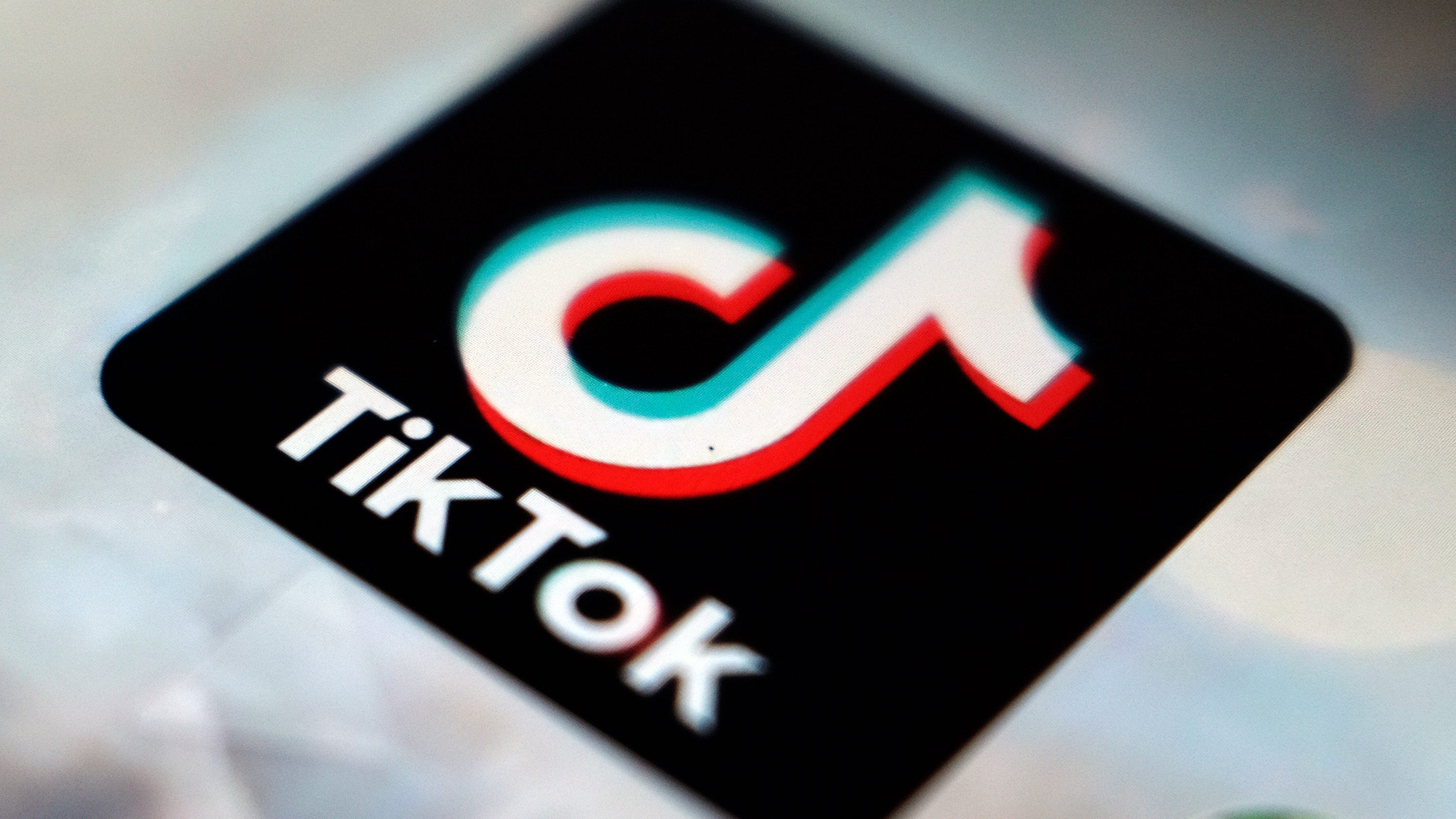 When the passerby driver realized what the hand signal indicated, they immediately alerted police who subsequently pulled over and arrested the suspect James Brick.

Reportedly, the 61-year-old was charged with unlawful imprisonment after he was found with the missing teen in the back of his truck in Lauren County, Kentucky. 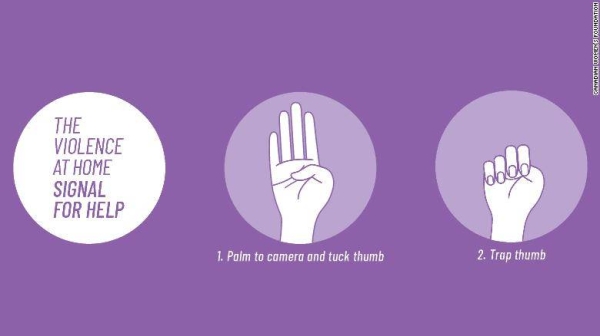 Police report that his phone was located and they discovered a juvenile female in a sexual manner. He has also been charged with possession of matter sex performance by a minor over the age of 12 but under the age of 18.

Laurel County Sheriff John Root explained how officers were dispatched to observe a silver Toyota which Brick, from Cherokee, North Carolina, was driving. 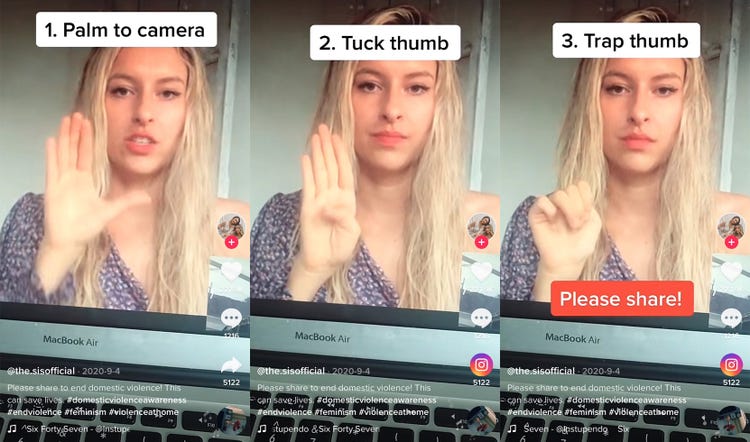 Sheriff Root said: "The complainant was behind the vehicle and noticed a female passenger in the vehicle making hand gestures that are known on the social media platform 'TikTok' to represent violence at home - I need help - domestic violence.

"The complainant advised 911 that the female appeared to be in distress. In addition, the complainant noted that the vehicle was being driven by a male subject."

The car was stopped by the police, Sheriff Root said: "It was learned through investigation that the female passenger was a reported missing juvenile - reported by her parents on Tuesday morning missing from Asheville, North Carolina." 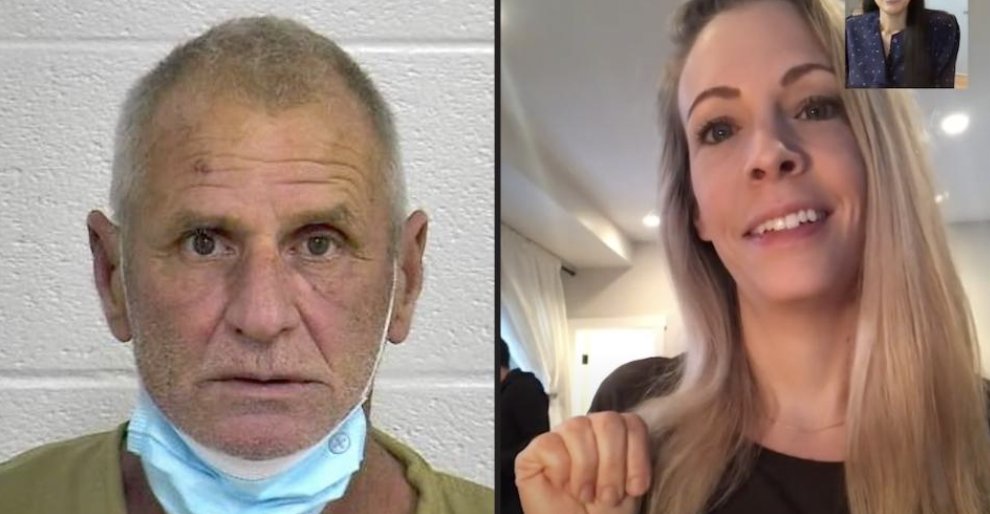 The cop went on to explain: "The female juvenile told Sheriff's investigators that she had gotten with the male subject and traveled through North Carolina, Tennessee, Kentucky and into Ohio where the accused had relatives.

"When the male subject's relatives realized that the female in his custody was under age and reported missing, the accused left Ohio traveling southbound and the female juvenile then began attempting to get motorists attention to call 911."

The police department has not yet revealed the specific sign used by the teen, the Canadian Women's Foundation said that the universal sign can be made by facing the palm of one hand forward, with the thumb tucked in and the other fingers closed over it to 'trap' it.