Jeanne is a French literature student who decided to visit a famous tourist attraction with her friend. Opting for an elegant low-cut dress Jeanne had no idea that she would be restricted from entering the premises of the museum over her dress, informed by the guards 'rules are rules.' After facing backlash on social media, the museum has now officially apologised for their misconduct. 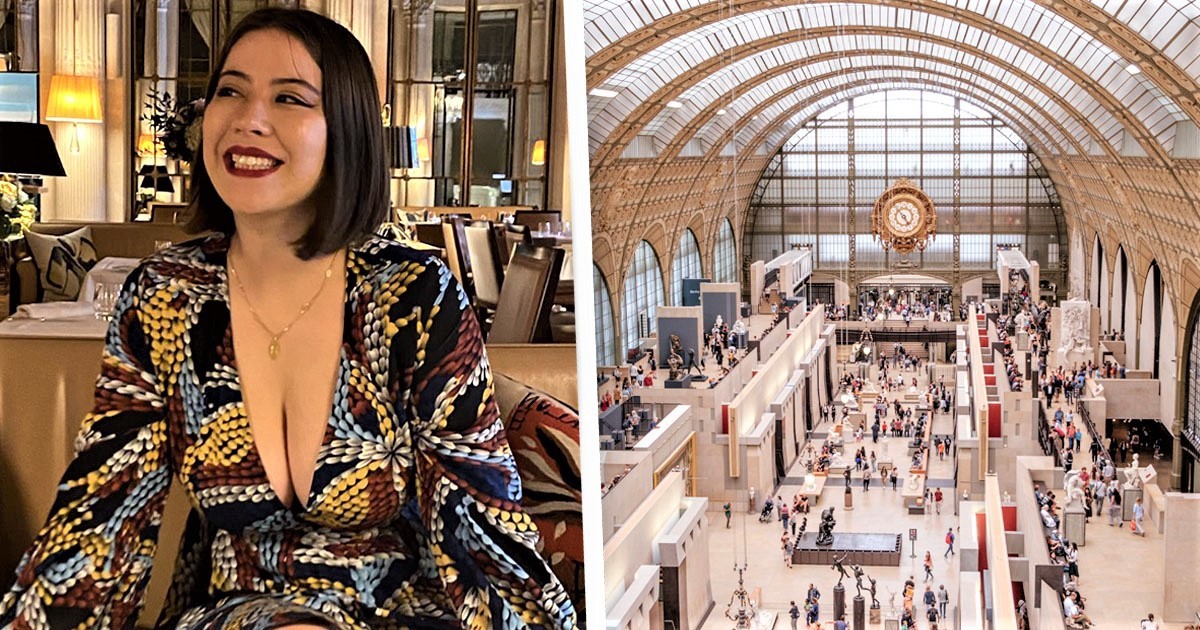 The Musée d'Orsay in Paris has officially issued an apology after turning away a female guest due to her low-cut dress.

Jeanne who is a French literature student decided to pay a visit to a famous tourist attraction spot when temperatures in the city were reaching 26C (78F). Jeanne decided to opt for an elegant low-cut dress for her outing. Little did she know her choice of dress is going to hurt so many people's pride. 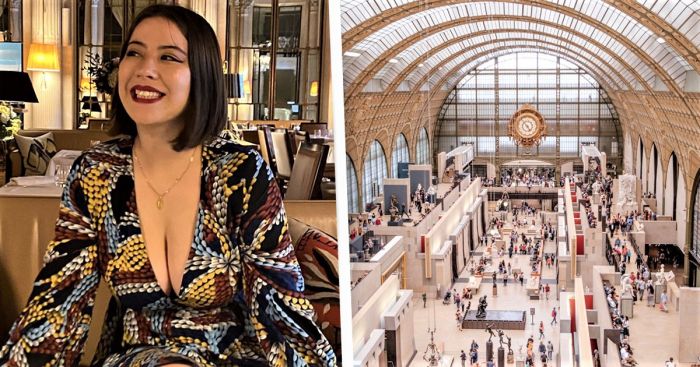 But when they reached the door, Jeanne was informed that "rules are rules" before she had even had a chance to show her ticket.

Speaking to BBC News, Jeanne was allegedly told by a ticket agent: "Oh no, that's not going to be possible, that's not allowed, that is not acceptable."

Followed by this another guard was called over and started citing the museum's rules to Jeanne and her friend - who was wearing a crop top showing her navel.

"At no time does anyone say my cleavage is a problem, they're manifestly staring at my breasts, referring to them as 'that'," Jeanne said.

Jeanne was initially informed that she needs to wear a jacket before entering the museum which she refused, telling the BBC: "I don't want to put on my jacket as I feel beaten, compelled, I'm ashamed.

Following the bizarre incident, Jeanne took to Twitter to share a picture of her dress and write an open letter to the museum.

After her post was retweeted over 23,000 times, the Musée d'Orsay responded, saying that they were aware of the "incident". 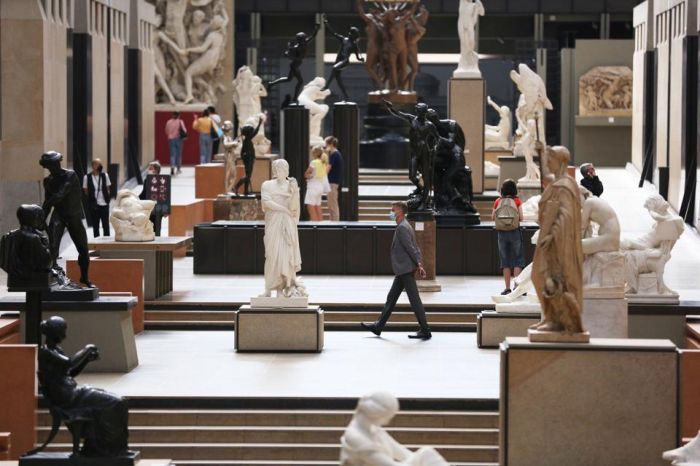 Officials from the museum said: "We deeply regret it and apologise to the person involved, with whom we are getting in touch."

Even though Jeanne has been personally contacted by phone with a 'very sincere apology,' Jeanne has still been left unimpressed with the museum's public response on Twitter, telling the BBC that it "fails to recognise the sexist and discriminatory nature of the event".

She also added that she loves art too much to not go back to the museum.

Twitter also pointed out the irony over the museum's request, considering many works of art on display feature varying degrees of nudity.