Racist Challenges People To Show Up To His Address. 100 Of Them Actually Do.

Posted by in News On 11th July 2021
ADVERTISEMENT

A man that went on a racist rant online started challenging people to show up this house. After giving out his address, he is shocked to find over 100 protestors standing outside of his door 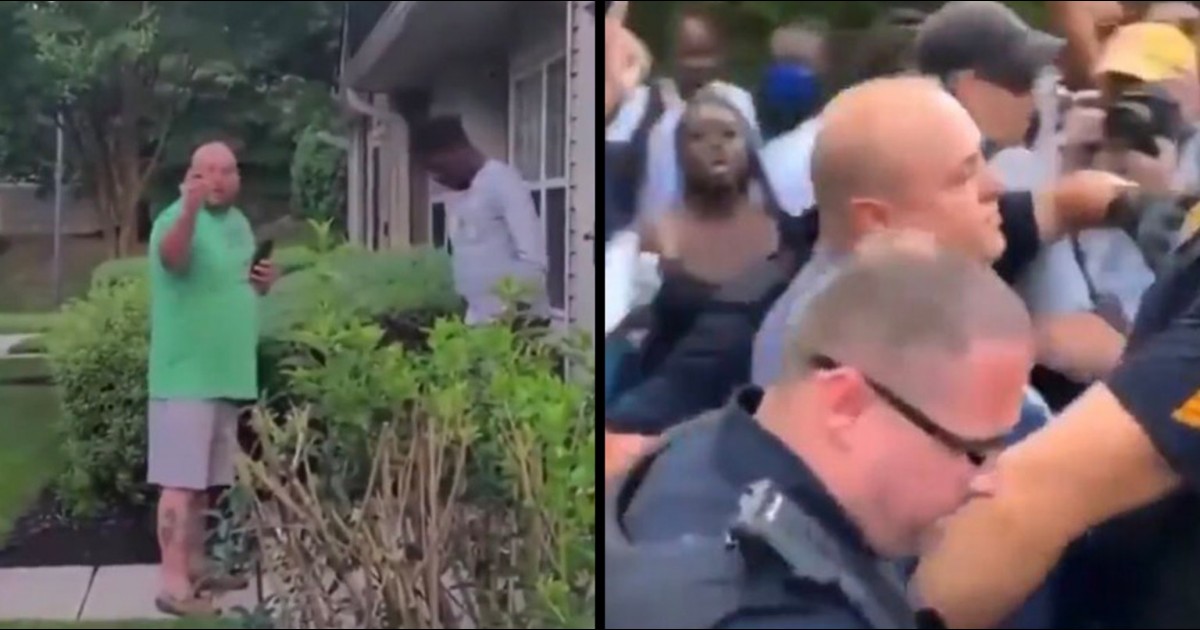 It was a normal day for Edward Cagney Matthews. He had been harassing his neighbours, screaming slurs at them. All in a day’s work for Mr Matthews. He did not expect his day interrupted by literally 100 people standing in front of his house.

This was a racist incident in Mount Laurel, NJ. This POS name is Edward Cagney Matthews, he’s been harassing his Black neighbors for some time now, and ML police department refuses to do anything. pic.twitter.com/2uJYBQCNtR

It all started when a video of Matthews went viral on the internet. In the video, he was seen harassing his neighbours. In the video, he is heard screaming that the police can do nothing to stop him. While a police officer did show up, there was really nothing that they could really have done.

Protesters chanting outside the home of Edward Matthews, the South Jersey man captured on video in a racist rant. They just set up a speaker in front of his home. Looks like they plan to be here for awhile. Follow story @PhillyInquirer pic.twitter.com/MSplRgRPRl

Now suffering from foot in mouth disease, Matthews’s condo was overrun with protestors in New Jersey, demanding he apologizes for his behaviour. 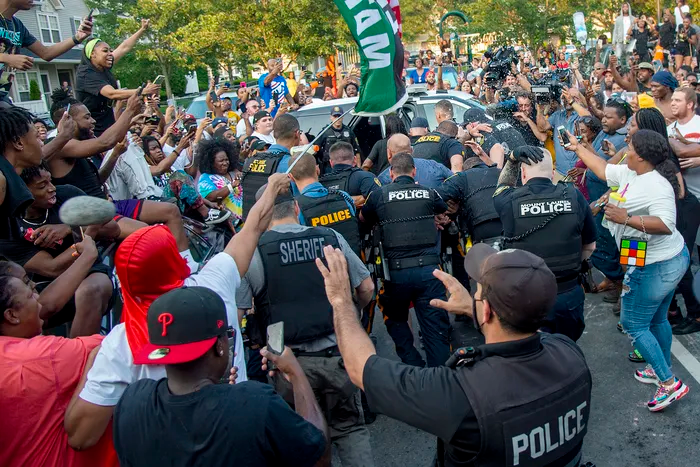 While he did come out to apologize at one point, the protestors did not acknowledge the apology and did not move until the police came and arrested him. 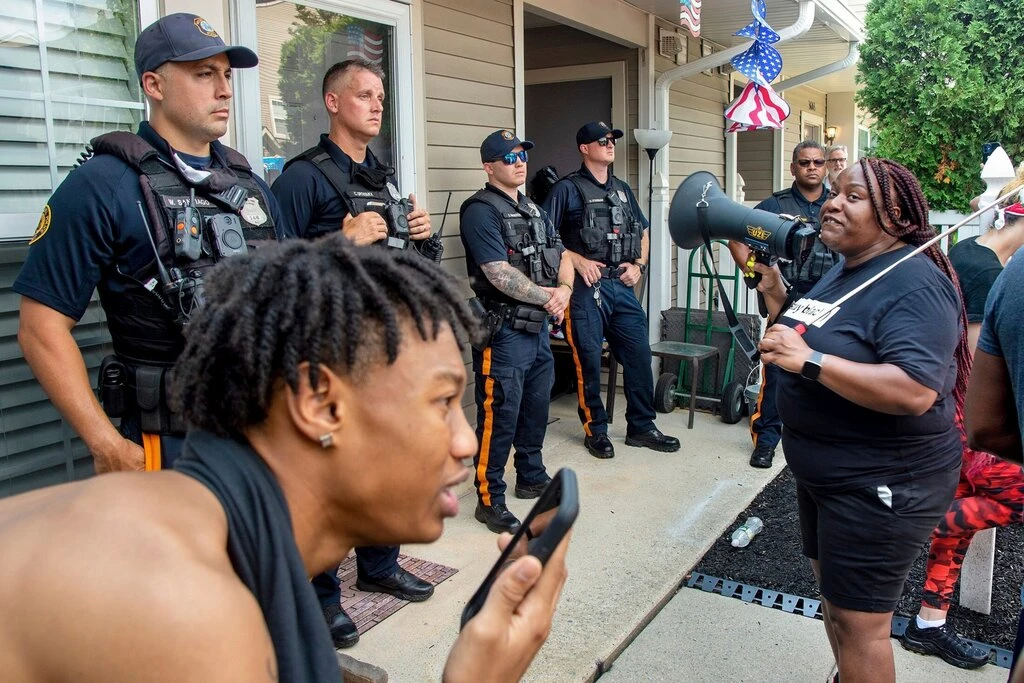 Matthews denies allegations of being racist, although he screamed the N-word multiple times in the video. He also screamed at a black man to “learn your laws; it’s not Africa,” and that “just [talks] like this.”

They also claim that he has been harassing neighbours for years.  The police said, “This type of behaviour is totally unacceptable. We can assure our residents that incidents like this are thoroughly investigated and that those who commit such offences will be held accountable for their actions.”