Singer Lizzo Gets Emotional In a Tiktok Video, Says She Feels Like a 'Burden on Everyone'

Posted by Sama in Entertainment On 23rd June 2021
ADVERTISEMENT

In an emotional video, singer Lizzo gets real with her fans and shares how there are days when everything is dark and feels heavy and one feels like an 'emotional burden' on the world. Sharing her raw emotions, Lizzo shared her struggle and in return got love and support from her fans all around the world. 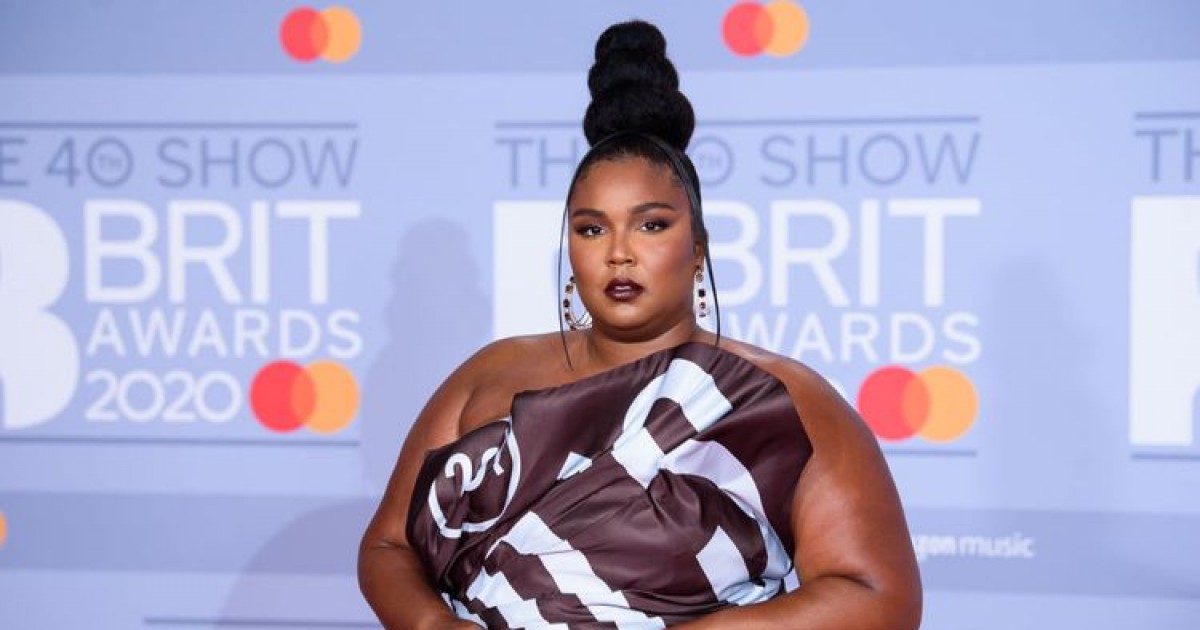 We all have our bad days. The days when everything feels heavy and even the slightest inconvenience makes us mad at the world.

A few weeks back, singer Lizzo took to TikTok to get real about her struggles with her followers, and in an emotional video, she said feels like a 'burden on everyone.' 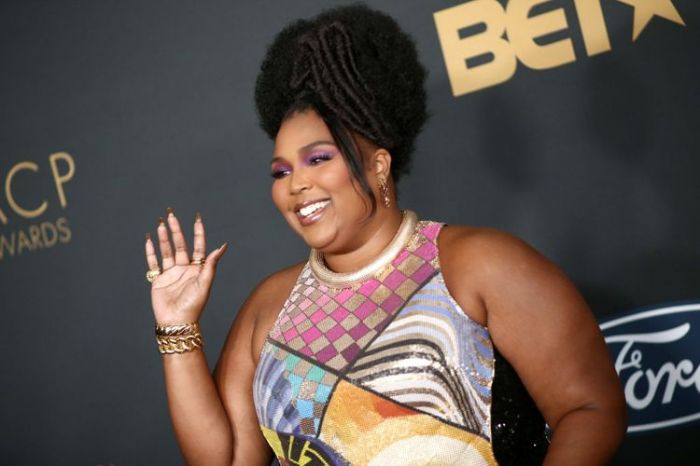 Best known as Lizzo by her beloved fans, Melissa Viviane Jefferson graced our world in Detroit in 1988.

Her songs are considered a masterpiece and her album Cuz I Love You is a treat to the ears. 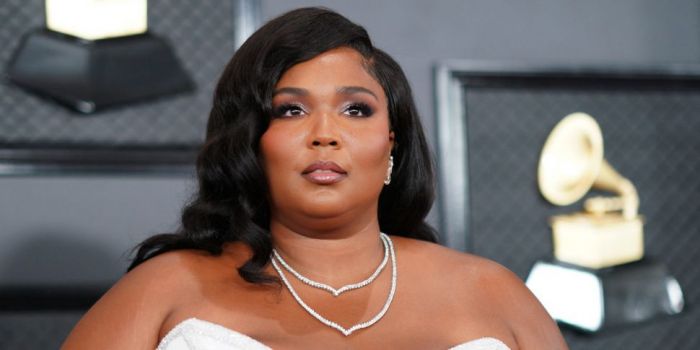 However, fans donot love Lizo only because of her beautiful music.

Fans call Lizo a one of a kind. She is one talented artist who is dance trained, and a hip hop artist who plays flute in most of her songs. In short, she is real and her talent is the most authentic in the music industry. 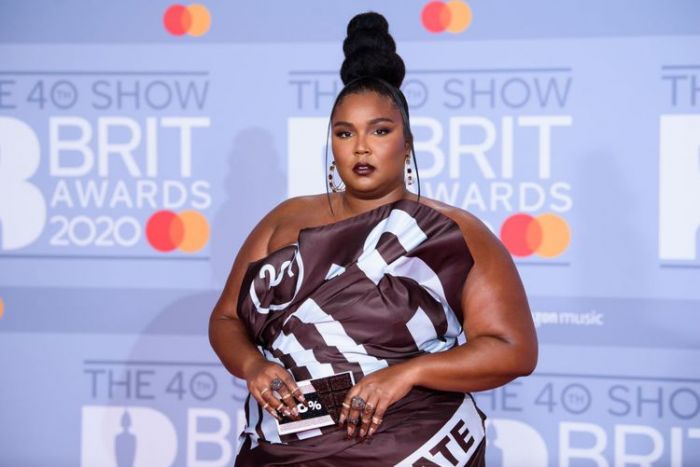 Not only this but Lizzo is known for her amazing music lyrics that are inspired by self-love and boosting confidence in young women.

She is that cool singer who has always rocked and owned the stage during her performances.

Back in 2019, during her performance at the BET Awards, 2019, Rihana was truly moved by her and was seen cheering for her loudly.

With coming time and with each performance on stage, Lizzo has continued to make some famous people her fans. For example at the MTV Video Music Awards that same year, Queen Latifah was seen cheering for her.

With her talent recognized worldwide, Lizzo was named as TIME's Entertainer of the Year in 2019.

She was recognized for her trailblazing message of body positivity, advocacy for self-love, and her "relentlessly positive and impossibly catchy" sound. 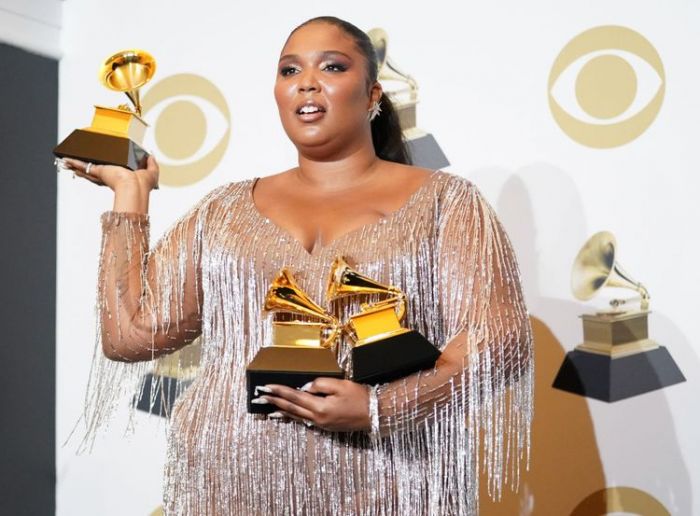 "Attending a Lizzo concert feels like worshipping at the church of self-love, if your preacher was a pop star living joyfully in a big black body, delivering a sermon of self-acceptance that’s as frank as it is accessible," author, Samantha Irby, wrote for TIME magazine.

Lizzo also opened up with the magazine about her views on body positivity:

“I’ve been doing positive music for a long-ass time. Then the culture changed. There were a lot of things that weren’t popular but existed, like body positivity, which at first was a form of protest for fat bodies and black women and has now become a trendy, commercialized thing. Now I’ve seen it reach the mainstream. Suddenly I’m mainstream! How could we have guessed something like this would happen when we’ve never seen anything like this before?"

The world continues to love her and in 2020 she was nominated for eleven awards at the 2020 Billboard Music Awards, and winning one for Top Song Sales Artist.

In fact, in 2020, the amazing singer also performed a sold-out show at the Sydney Opera House. It's the same place she had previously performed as a young flute player.

However, Lizzo's life has not always been about a confident, successful body-positive artist.

She shares her fair share of bad days and has been open about her struggle with her fans.

Few weeks, Lizzo took to TikTok to share with the world that she feels like she is a 'burden on everyone.' 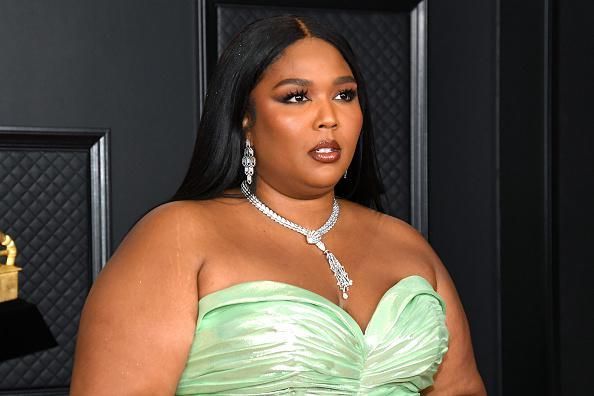 After watching her video, fans rushed to provide comfort to their favorite person, and messages of love and support started to pour in.

Barefaced and in her home clothes, she began the video:

"You know that part of sadness where you feel like a burden on everyone and annoying and nobody cares about you? Can we get rid of that part?"

"It's like, yo, I'm already sad. Could it add insult to injury that I have no one to talk to about it?"

Wiping away tears, she added: "It's crazy."

After an emotional episode of getting real with her fans, Lizzo received support and love from people and she shared an update to share with the world that she is much better now.

"I had a really rough night and a very emotional morning just thinking about my relationships and life. You know how it is. It gets dark," she said.

"I'm definitely glad I reached out in any way that I could and TikTok was one of those ways."

"To feel received and seen and heard really, really helped me. I'm not crying anymore."

"If you're going through things, just know you're not alone and I love you," she concluded.

The Queen also shared with her fans that what she did to make herself feel better when going through an emotional episode.