Stunning Natural Phenomenon That Will Leave You In Awe

Earth is much more amazing than you could ever imagine. Just take a look at these stunning bizarre phenomenon from around the world. You will be inspired to learn more about our sometimes very alien world. 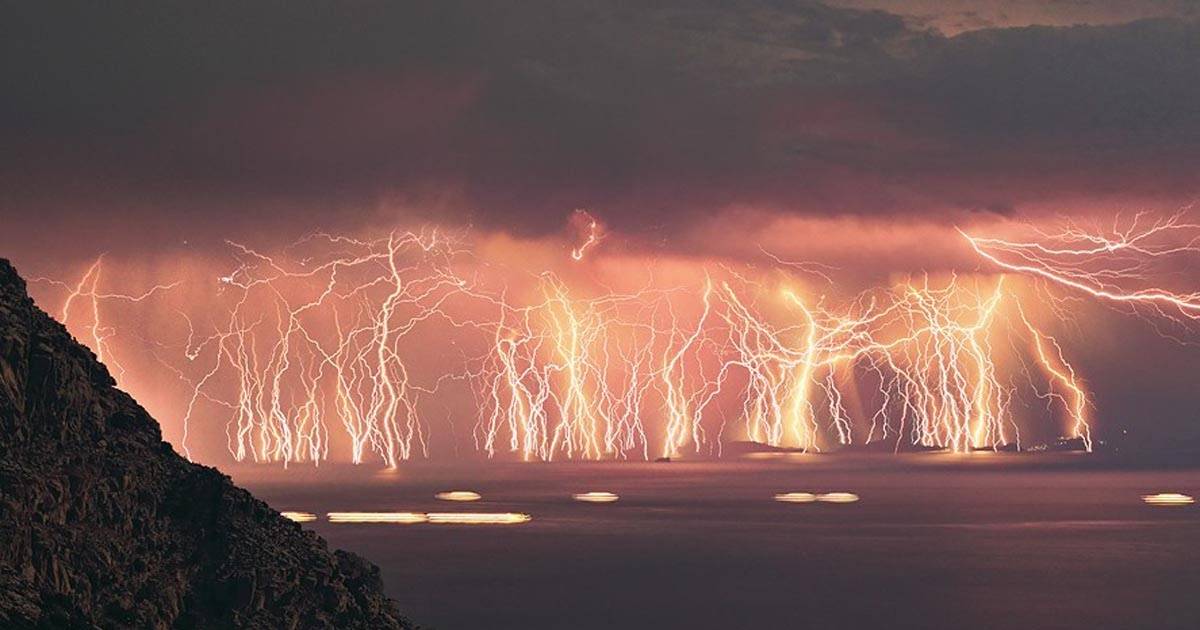 Dirty thunderstorms are directly linked to the creation of lightning during a volcanic eruption. The rock, ash and ice particles of the volcanoes plume slam into one another causing static charges which produce lightning. Unlike normal lightning, these bolts don't descend down towards the ground but instead in whichever direction the collision occurs. These storms are truly frightening to behold. 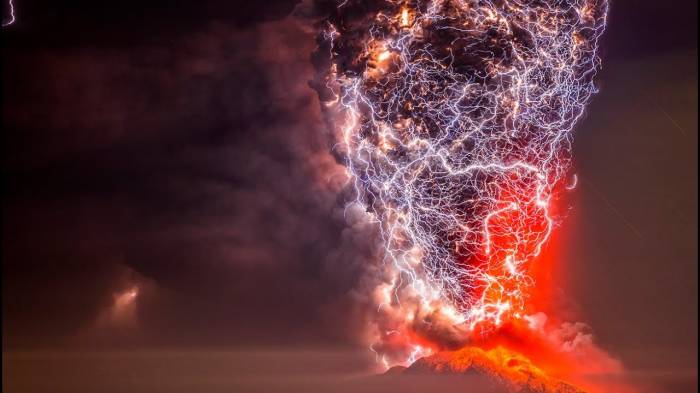 If you ever visit Lake Abraham in Alberta, Canada you will notice frozen under the surface of the water beautiful bubbles that look like some kind of jewels. These bubbles are actually pockets of methane that have become trapped under the surface. If one of these bubbles were to burst while near a flame it would be a very bad thing. Still, it's beautiful to look at. 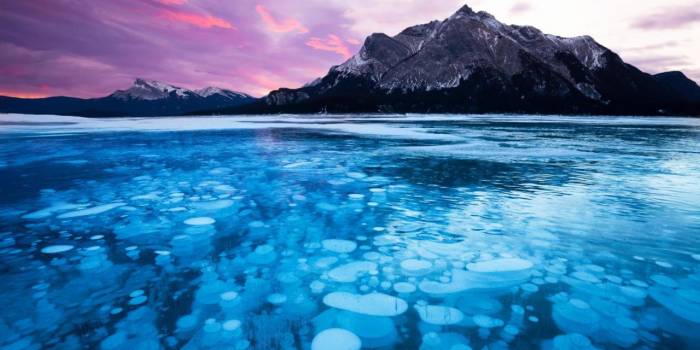 If you are ever in Venezuela near the mouth of the Catatumbo River, more likely than not you will be in for a frighteningly stunning display, unlike anything you've ever seen. The atmospheric phenomenon known as the Catatumbo Lightning is caused by a mass of storm clouds that only form at the mouth of the river. They occur over 260 nights each year and last around 10 hours each day with up to 280 individual strikes each hour. 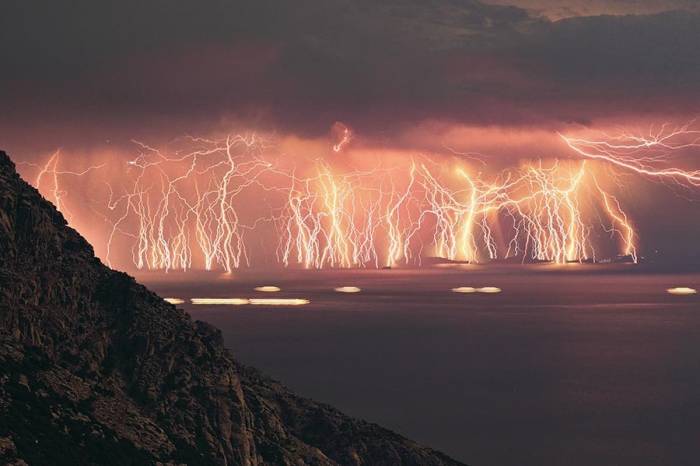 These strange circles located in the Namib are thought to be caused by termites under the sand that clear out any vegetation around their nest causing rainwater reservoirs to form. These reservoirs seem to leave the interior of these circles bare. Whatever the true cause of this phenomenon there is no debating that it is an amazing sight to see. 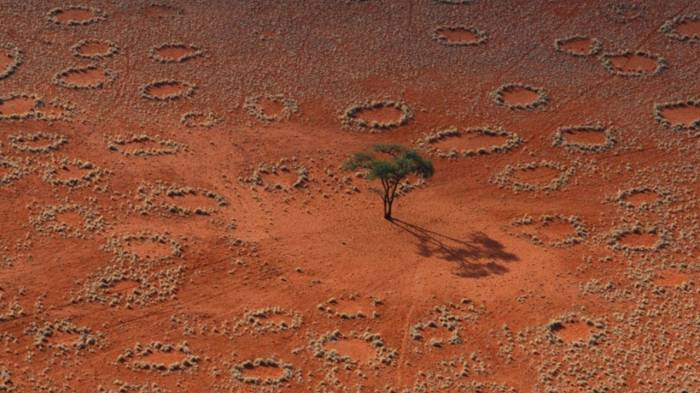 These underwater crop circles located off the coast of Japan are actually caused by the male pufferfish. They use their fins to dig out little valleys on the sea floor in an attempt to attract a mate. Pretty neat huh? 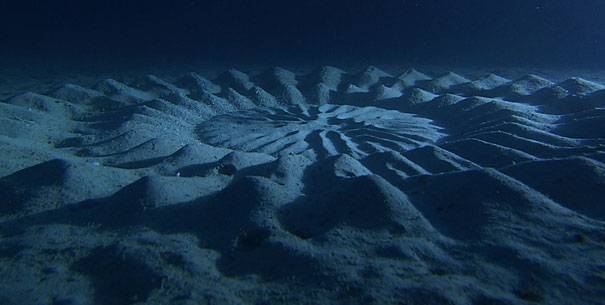 These "fire rainbows" are actually ice halos known as circumhorizontal arcs, that are created by the refraction of light (typically sunlight but sometimes moonlight) captured in flat ice crystals trapped in the atmosphere. When viewed they appear to be a very bright spectrum colored band that travels parallel to the horizon. Sometimes the colors appear as if the sky is on fire giving them the name "fire rainbows." 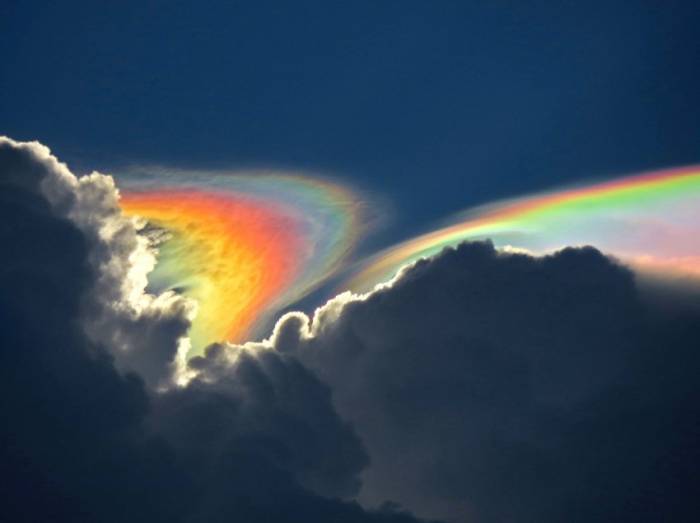 Lenticular clouds are strange clouds that form high up in the troposphere normally around mountains. They often appear shaped as saucers of a lens and have been mistaken for UFO's at times. They are truly something stunning to see in real life. 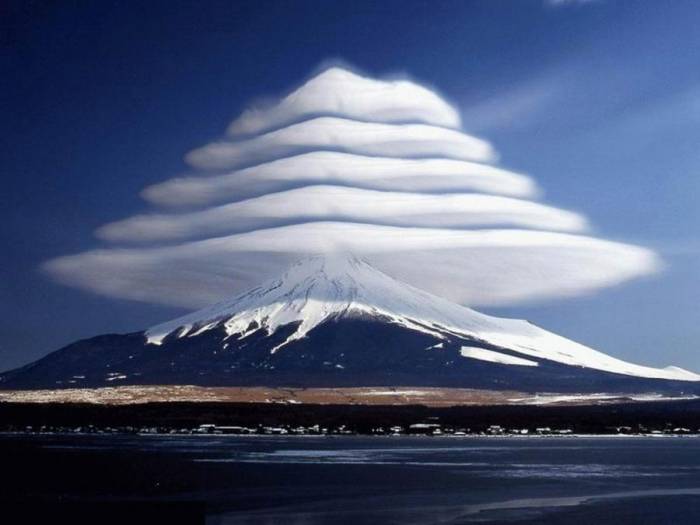 Found on the Antarctic continent, the active volcano, Mt. Erebus is home to many snow chimneys also called ice fumaroles that form as gasses escape from the volcano to the surface. The ice begins to accumulate as it refreezes causing the chimney effect. The caves beneath these chimneys offer great chances for scientists to study them as they are not influenced by human activity or organic matter and groundwater like most other caves. 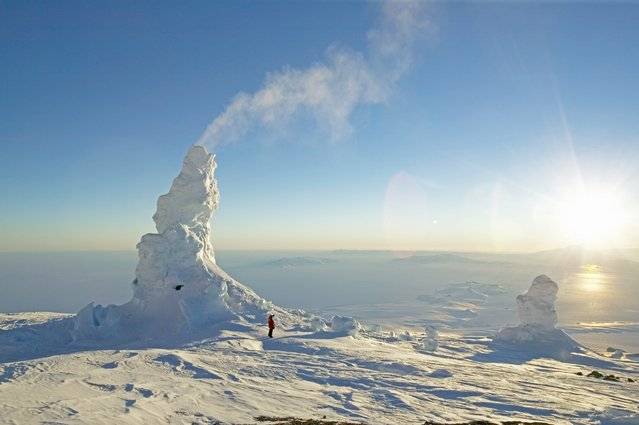