The Most Hilarious Pregnancy Tweets Made My Men

Posted by in Funny On 4th July 2021
ADVERTISEMENT

Pregnancy is hard but it's also super weird. These men tweeted some of the funniest thing about it before being brutally murdered by their wives. Just kidding but they were definitely close. 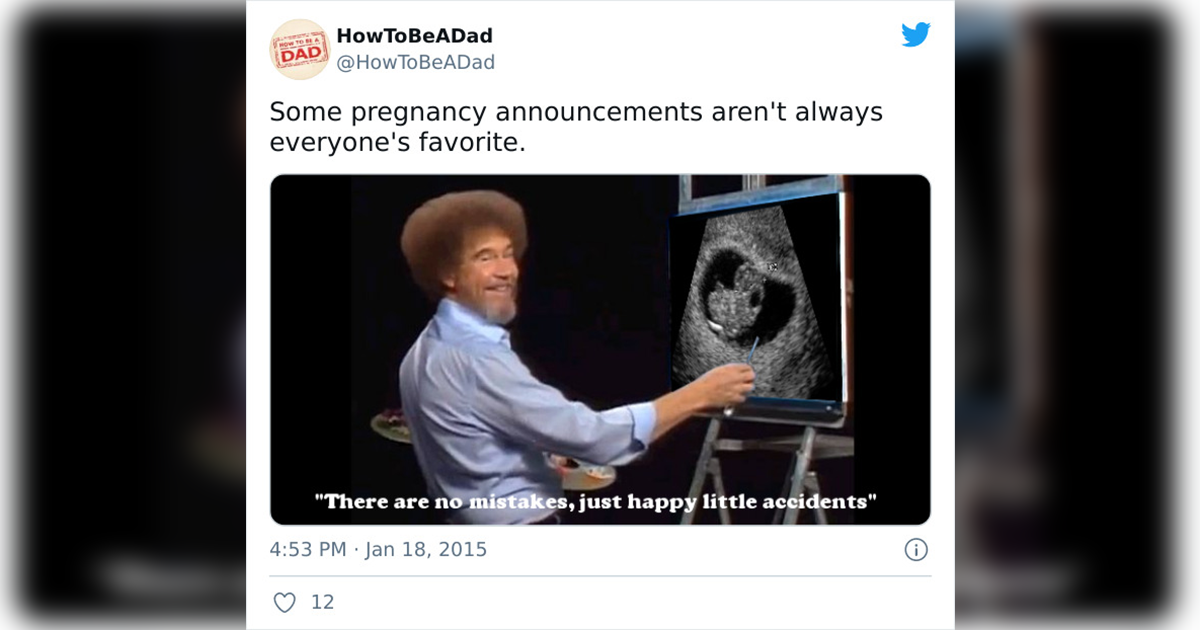 This dad better make sure her pregnancy cravings are cared for 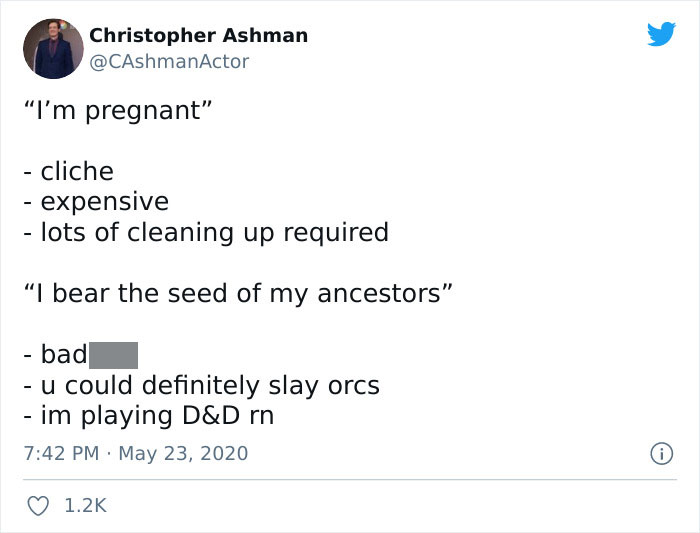 Should be the standard answer for intrusive questions like these 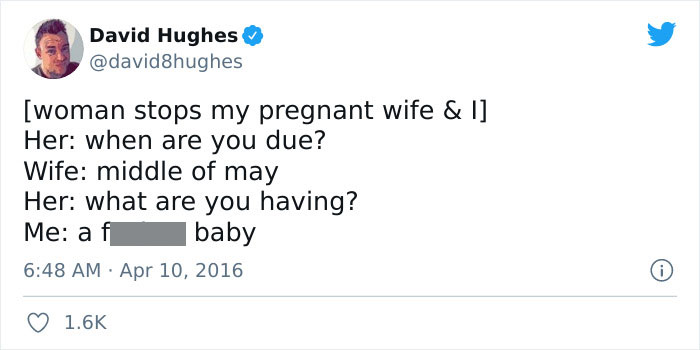 How to be a dad, courtesy of conversations with the wife

That's a quick way to get yourself murdered 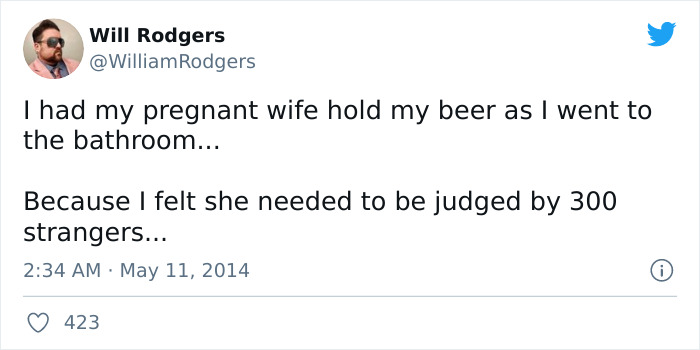 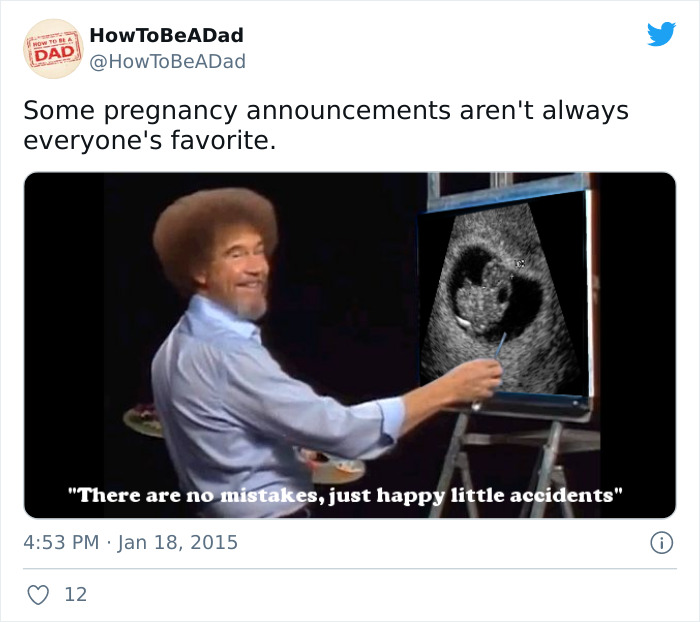 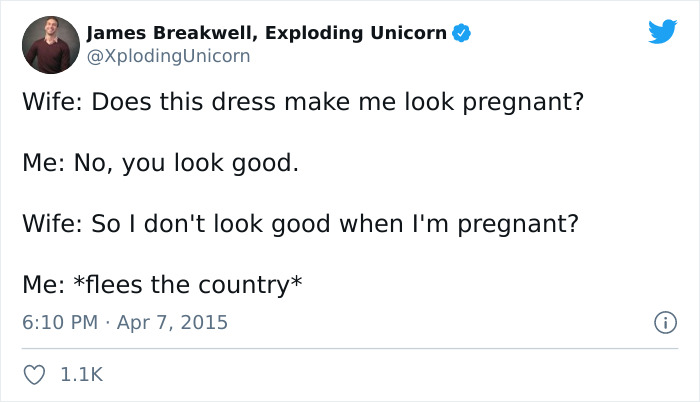 Baby needs to answer some questions when he comes out

And she can keep playing it for 9 months 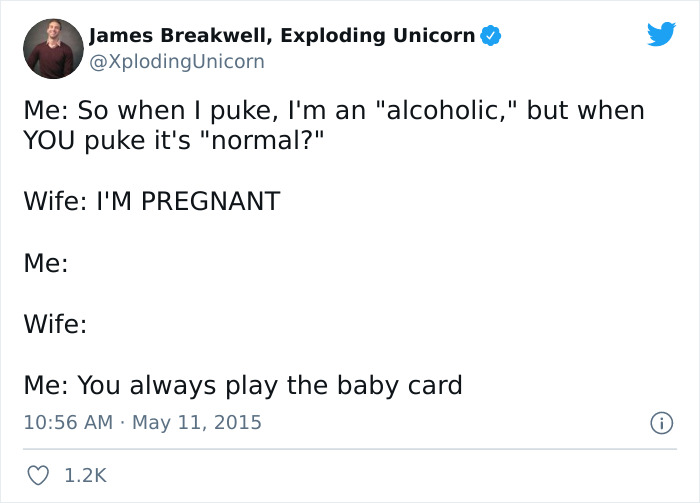 Not-so-fun fact: Babies actually do pee inside the womb 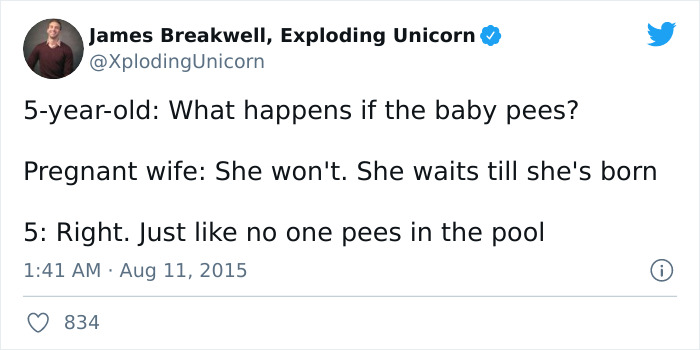 Moment of silence for our brother 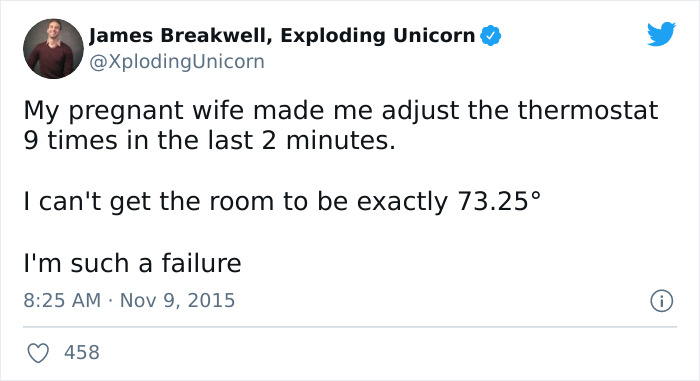 He started early and he started strong

Well, what else would she be saying? 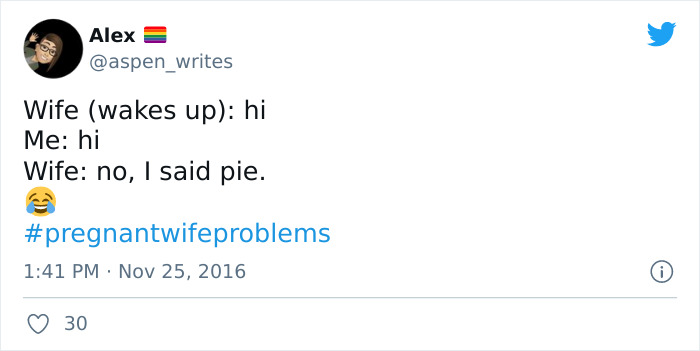 Serena Williams is a Viking Goddess - Change my mind.

Don't make us do math dude 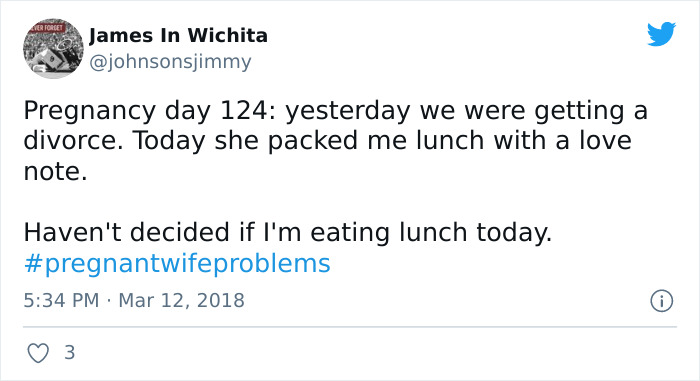 TBH we had to google this too 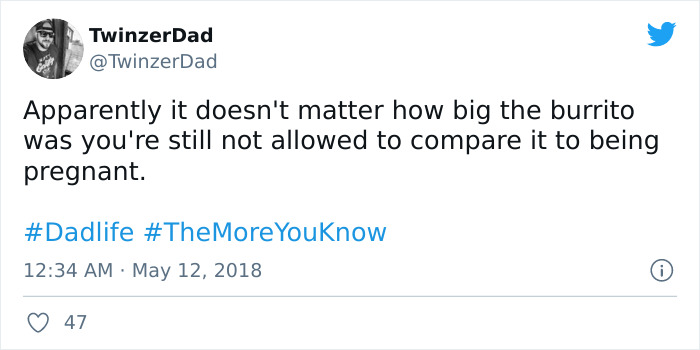 Yeah. What if they're not cool? 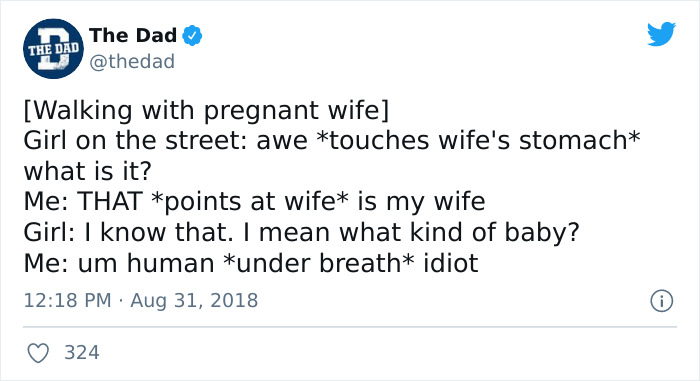 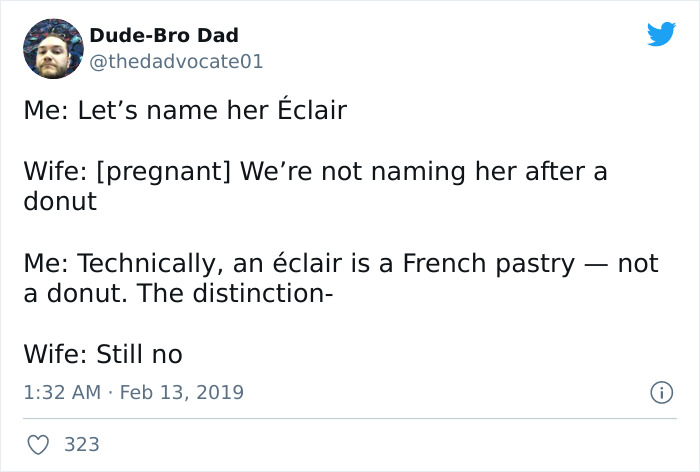 Is she embarrassed of sex in general or just the fact that she had it with him? 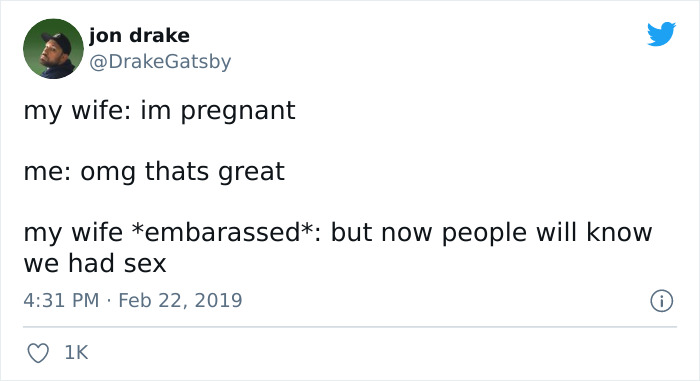 Fair point. Game of Thrones was a cultural shift that demands discussion 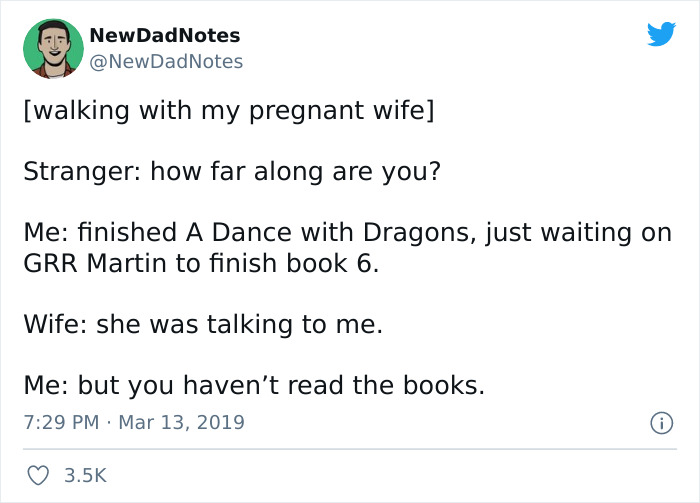 He set up the jokes 9 months ago and it paid off at the perfect time. 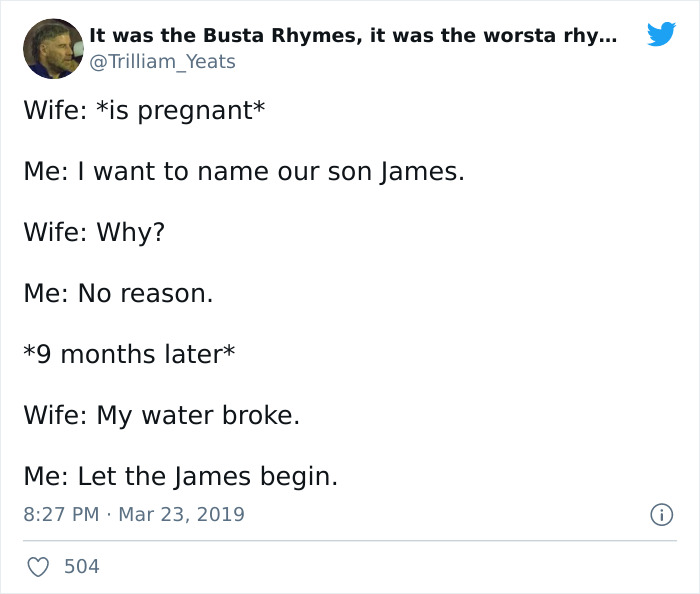 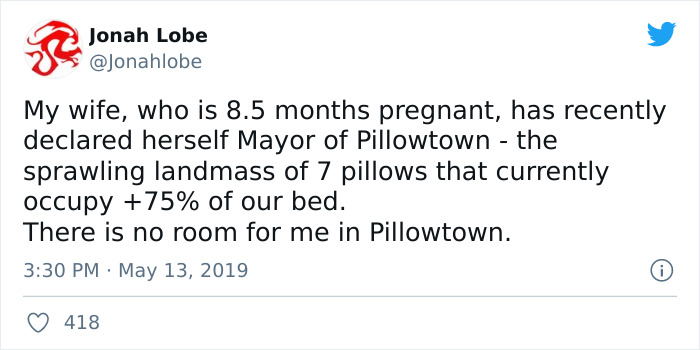 Yeah but how expensive was the TV?

Hey Will, we'd try and help but we think you might already be dead 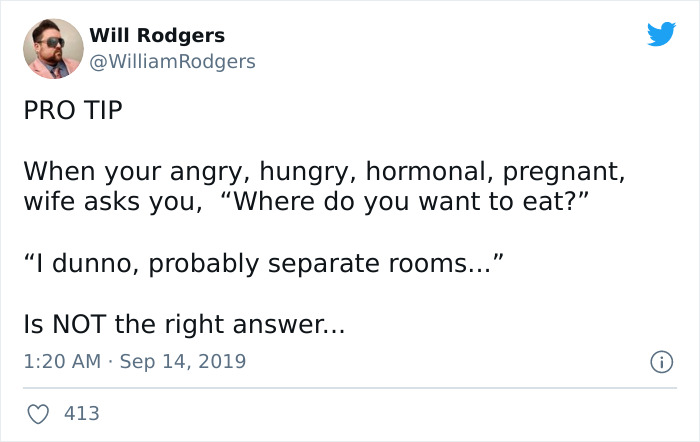 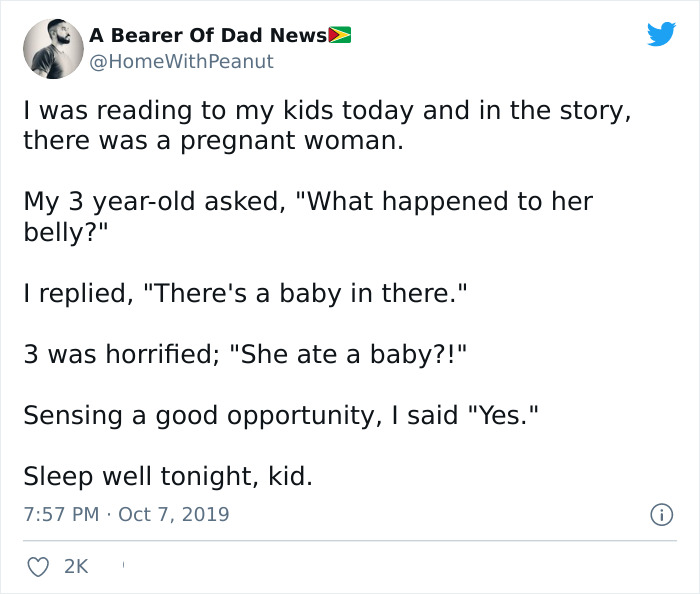 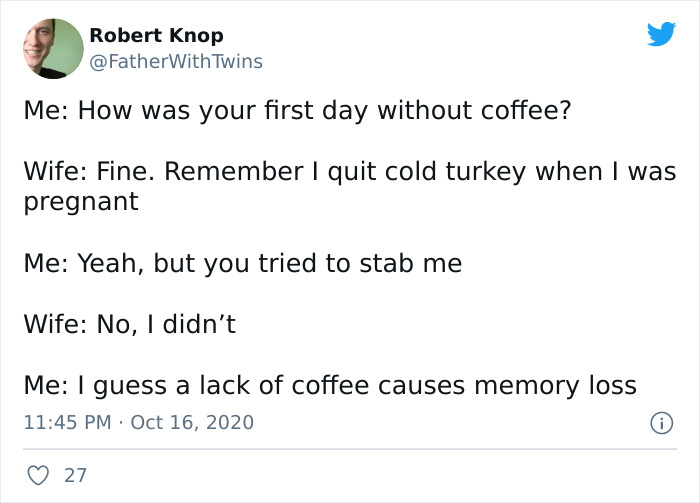 She do be cookin' though.

This is is Vinod. Don't make the same mistakes he did.