Posted by Muk Khatri in Heartbreaking On 24th July 2018
ADVERTISEMENT

A toddler with a dairy allergy was left fighting for his life after suffering a severe reaction to a "vegan" pizza that his family had been assured was dairy-free.

Zayaan Hussain, 2 years old, went into anaphylactic shock after eating a child’s margherita pizza in a branch of Pizza Hut in Blackpool, Lancashire with his parents and 7 years old sister Amara. Father Sajid Hussain, 33, said he told the staff at the restaurant about his son’s dairy allergy repeatedly. However, just minutes after eating his meal, little boy Zayaan began vomiting and struggling to breathe.

Dad said,"Even when we received the pizza, I wouldn’t let him eat it before re-confirming that it was definitely dairy-free. They said it was, so he ate the pizza." 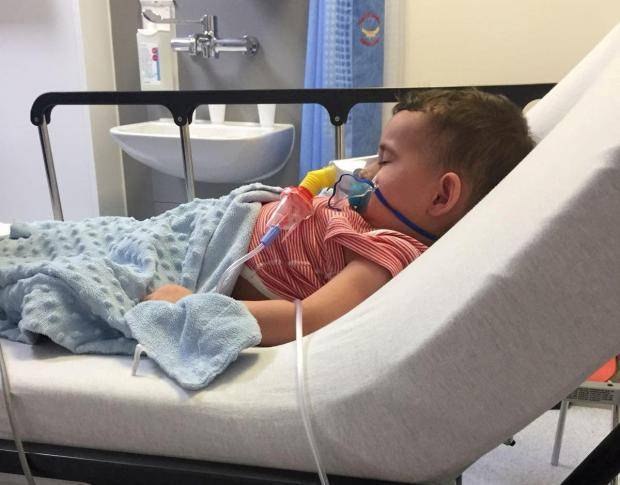 The little boy had being given the wrong pizza and received a normal Margherita pizza at the restaurant. However, it wasn’t long before Zayaan’s parents realised that something wasn’t right.

Dad explained,"Ten minutes went by and Zayaan just started shutting down. He wasn’t responding to me or my wife."

Dad Sajid and mother Samia Hussain, 33, gave Zayaan his inhaler and a dose of antihistamine tablet, Piriton and called for an ambulance.

Dad said,"While I was on the phone Zayaan was violently sick everywhere and when the paramedics arrived his oxygen levels were really low. It actually got worse as we got to the hospital. There were talks of him having to be resuscitated." 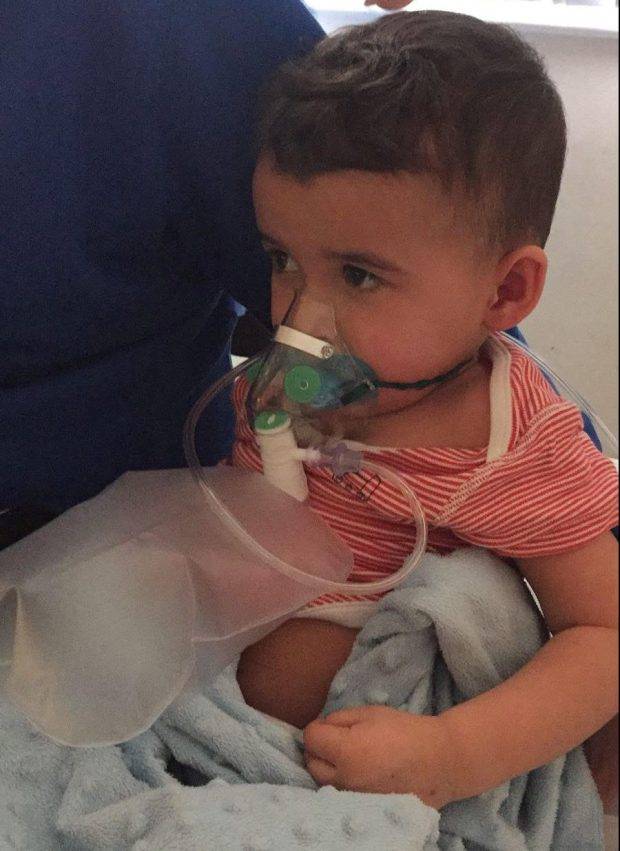 Zayaan was taken to Blackpool Victoria Hospital with his parents and his sister, Amara, where he spent two days in care.

Dad said,"It was absolutely horrific. We could have lost our son that day. There are no words to truly describe what we were thinking. It was a very, very traumatic experience and not one I would ever want to go through again."

He said that he later spoke with Pizza Hut bosses about the incident and that he has informed Environmental Health in the hopes that no one else goes through a similar tribulation in future.

He said,"The last thing I want is for someone else to be in that sort of situation. We managed to save our son, but other people might not be so lucky. Zayaan is still not quite himself but he’s much better now thankfully. If we hadn’t seen that something wasn’t quite right and didn’t call an ambulance when we did, who knows where we would be now." 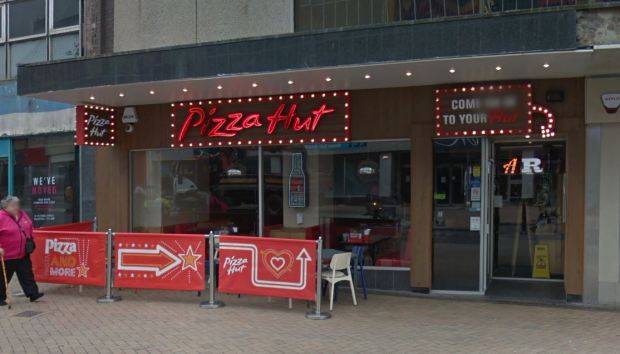 Pizza Hut has revealed that Zayaan was mistakenly given a pizza containing dairy and has apologised for the grave mistake.

A Pizza Hut spokesman said."We are in contact with the family involved and are very sorry for what happened. We realise it was an unacceptable situation and have already completed an internal investigation with the Hut, which found that the wrong pizza was given to the family as a result of human error. We will share the full investigation findings with the Hussain family and are taking appropriate action at this restaurant to make sure it doesn’t happen again." 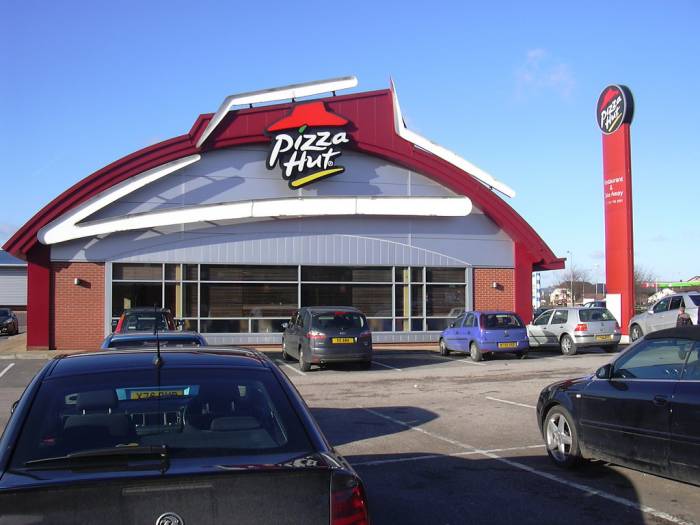