Two Toronto policemen were waiting outside a suspect's home when they started having a conversation about the biracial couple and how racial diversity had become too common. Also commenting that "White man's day is done." 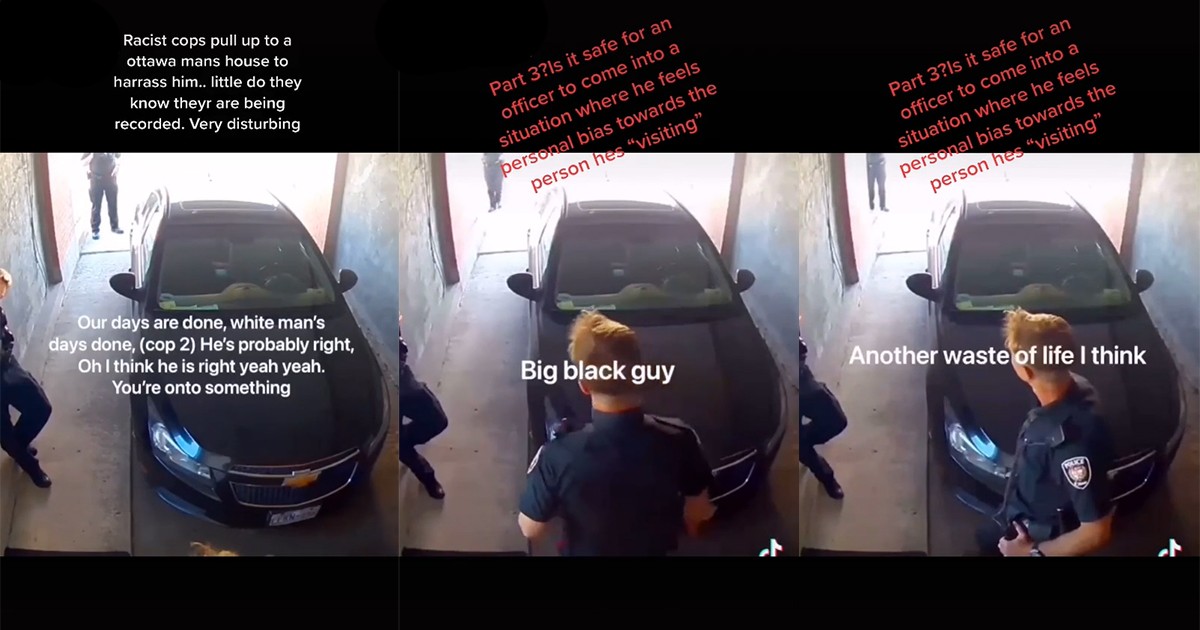 Security footage from the garage of a man shows a group of Canadian policemen complaining about the level of racial diversity in Canada.

#blm #defundthepolice #ottawa #canada_life🇨🇦 racist police pulled up to my black friends house to harass him. They didn’t know they were recorded

The caption in the video claims that the police were there to harass the owner of the house who is a black man married to a white woman. 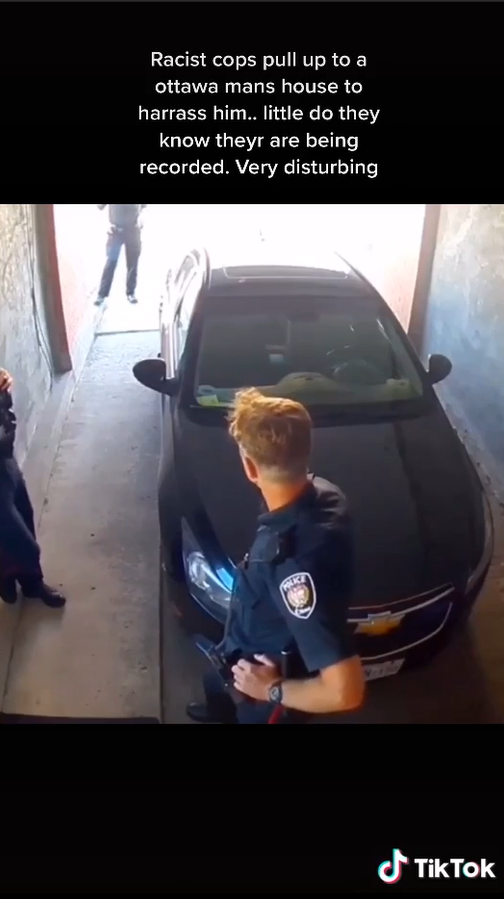 “Our days are done, white man’s day is done,” one cop says as another says, “he’s onto something” 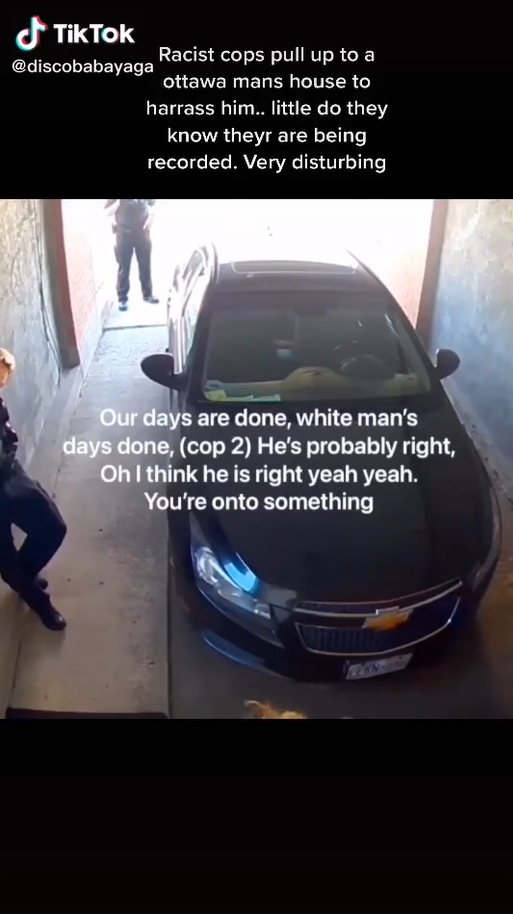 They are seen saying that ‘white men’ are now becoming the minority in North America. This statistic is factually inaccurate with white people still constituting a majority of the population. 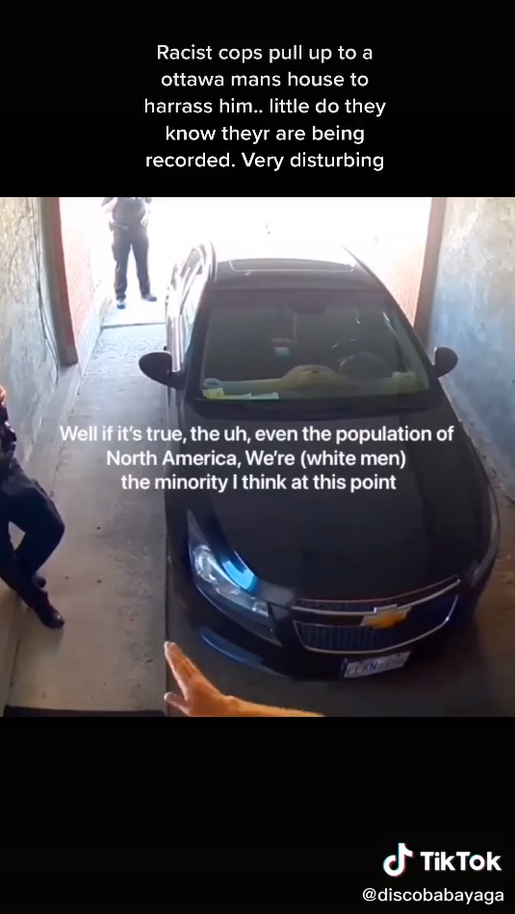 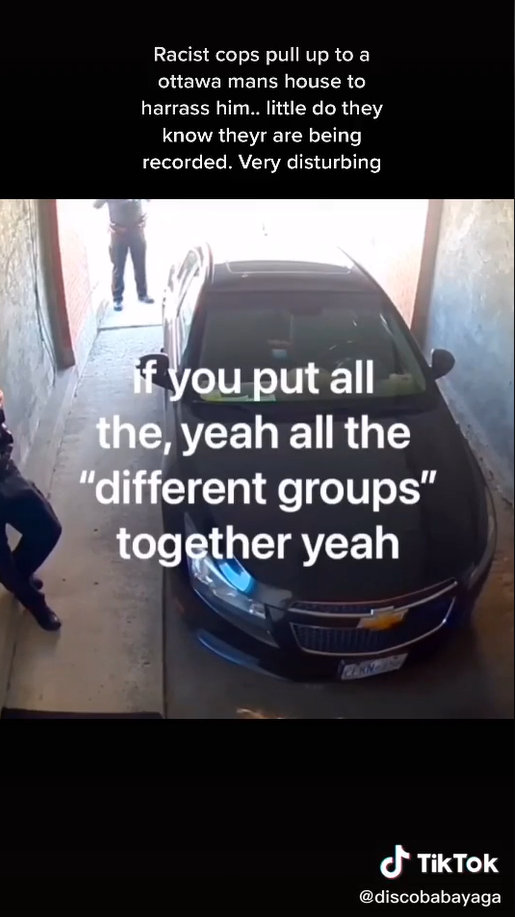 They remark on the increase in biracial couples. 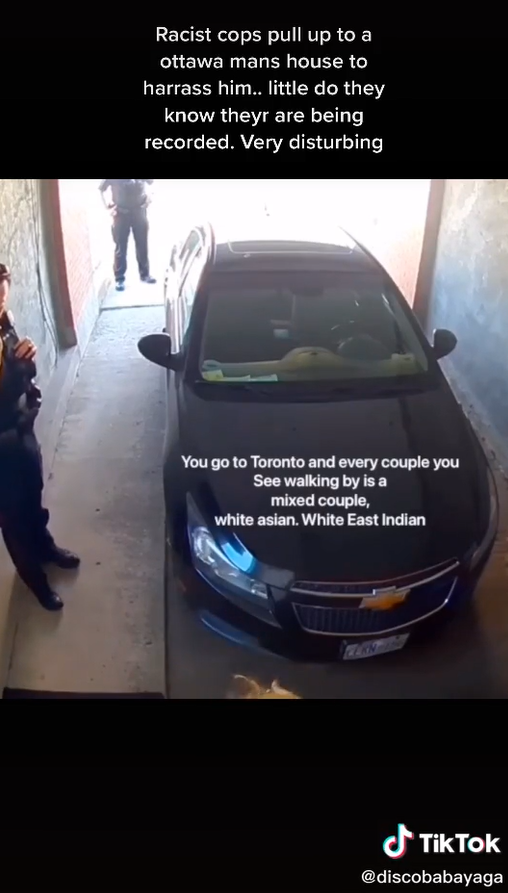 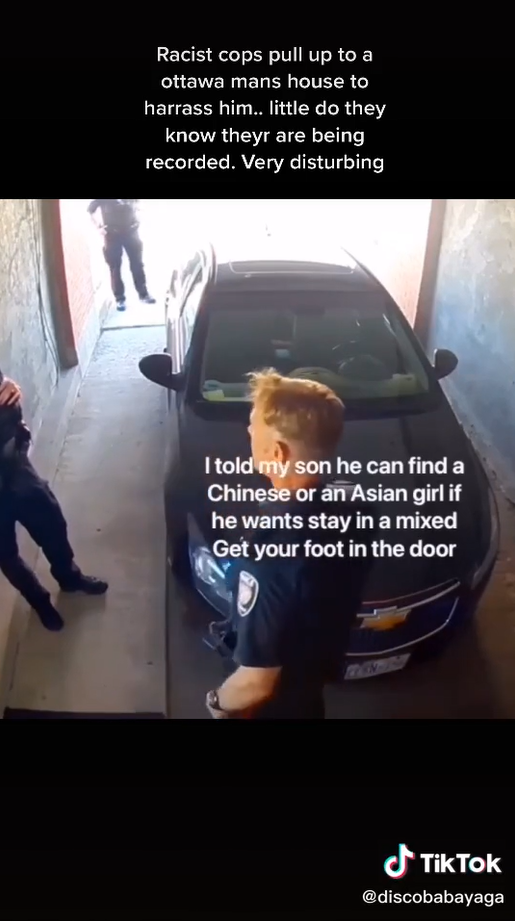 A second video shows the wife coming home to find them in the garage and asks them what’s going on. 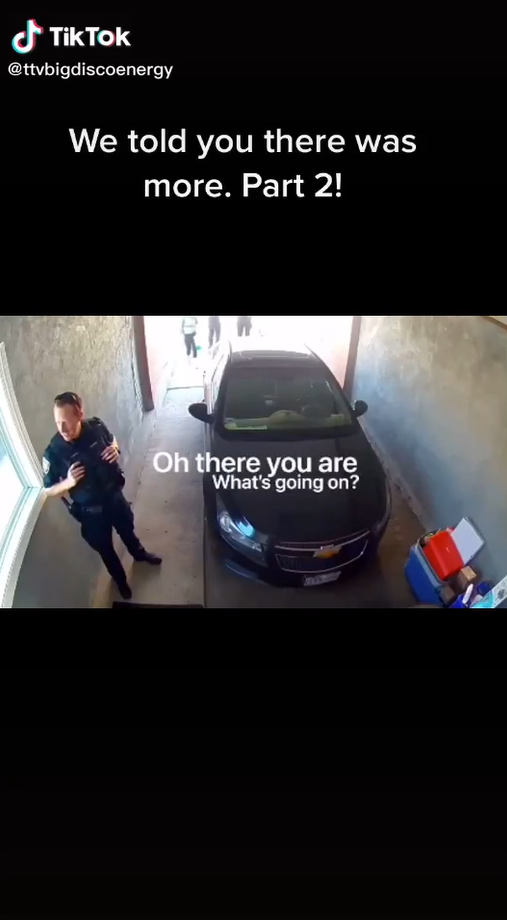 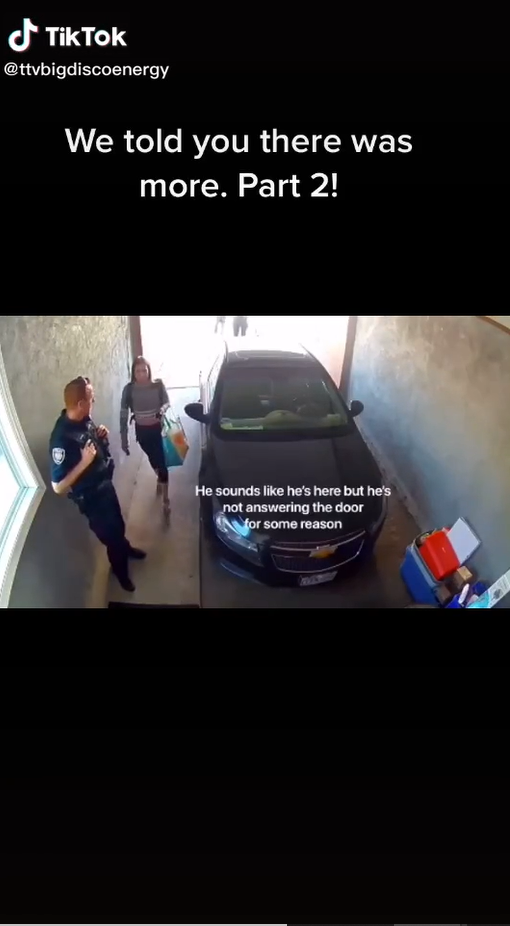 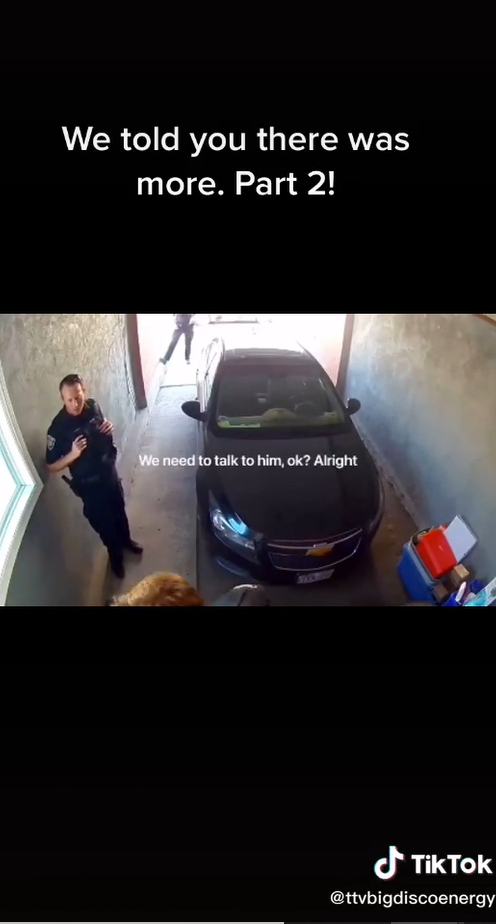 As she leaves, the policemen proceed to objectify her saying, “he didn’t tell us that part, we would have come here sooner.” 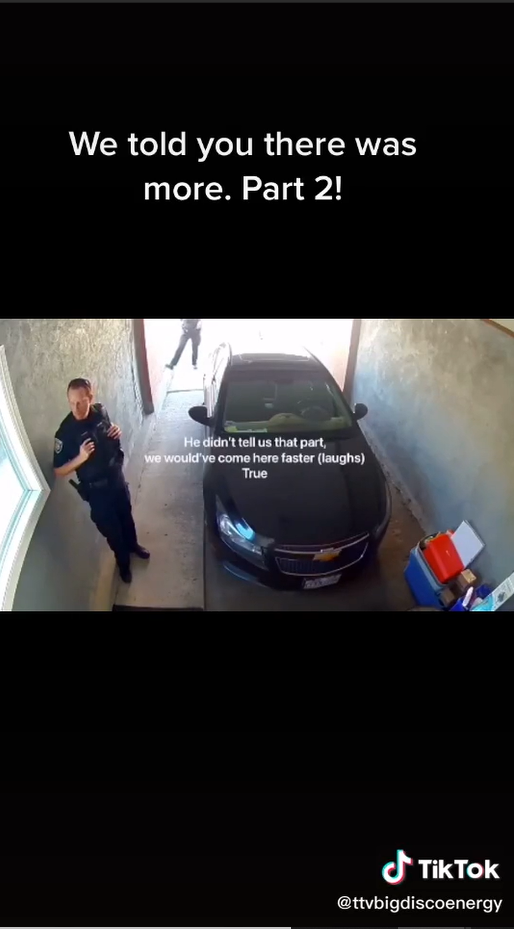 They then proceed to speculate that she may be a dancer. 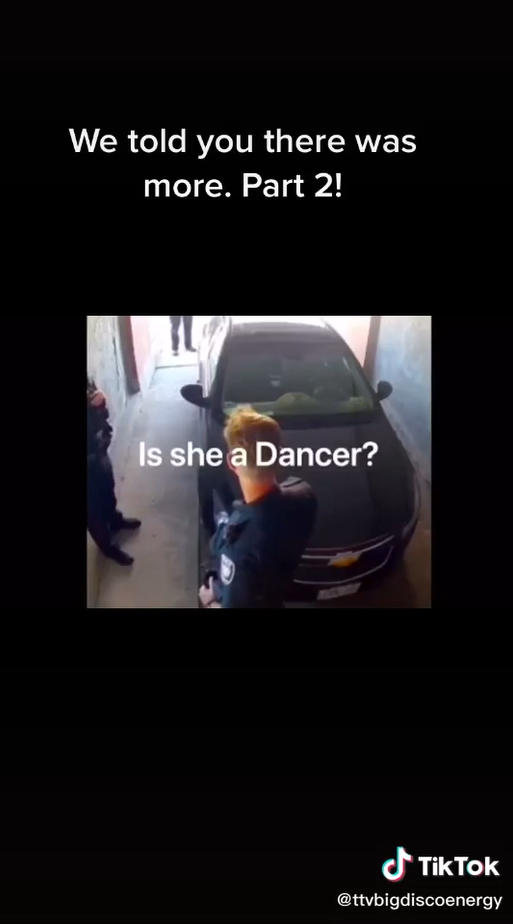 A caption then clarifies that she isn’t and that the policemen’s racial bias led them to believe that only because she was married to a black man. 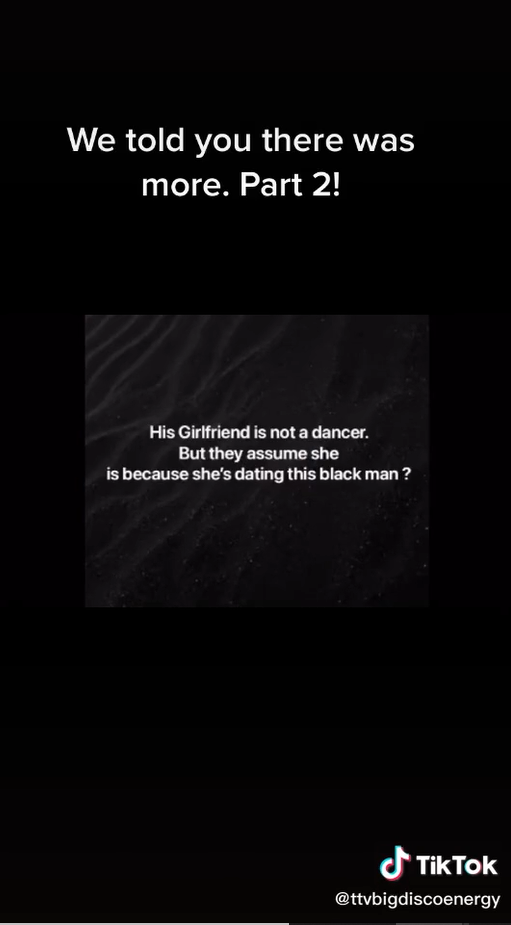 They then discuss that they would use the woman’s car as ‘leverage’ if the man refused to come out. 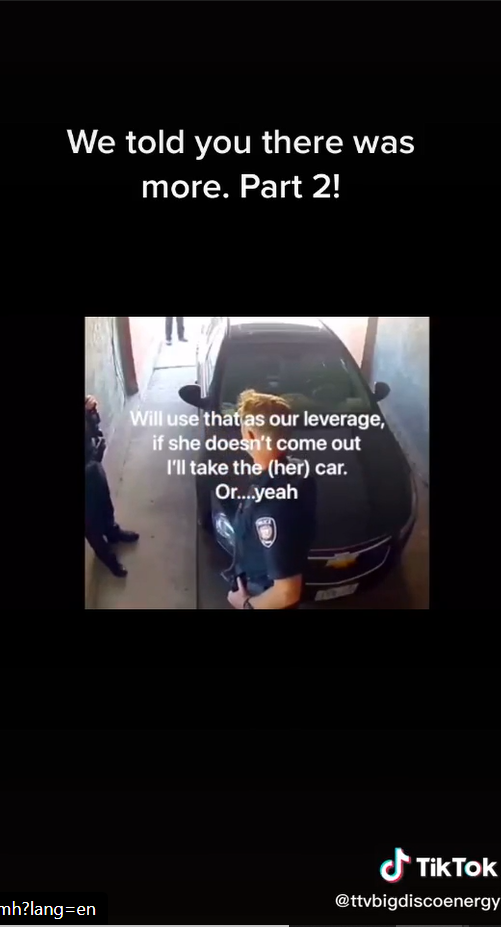 They continue to make offensive remarks such as “tapping the keg one last time.” 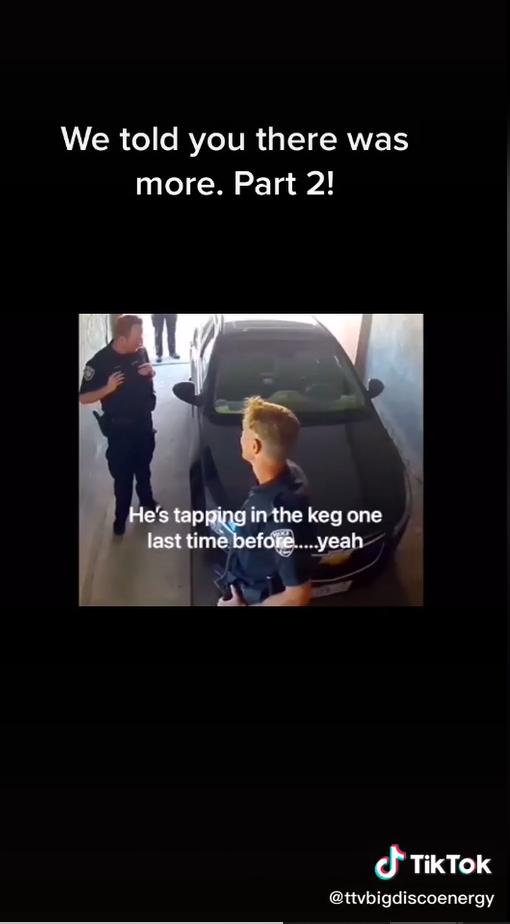 In the last installment of the video, they double down on their racism as they describe the ‘big black guy’ and then calling him “another waste of life, I think.”

Part 3. Is it safe and professional for a police officer to approach a situation with this kind of particular bias? 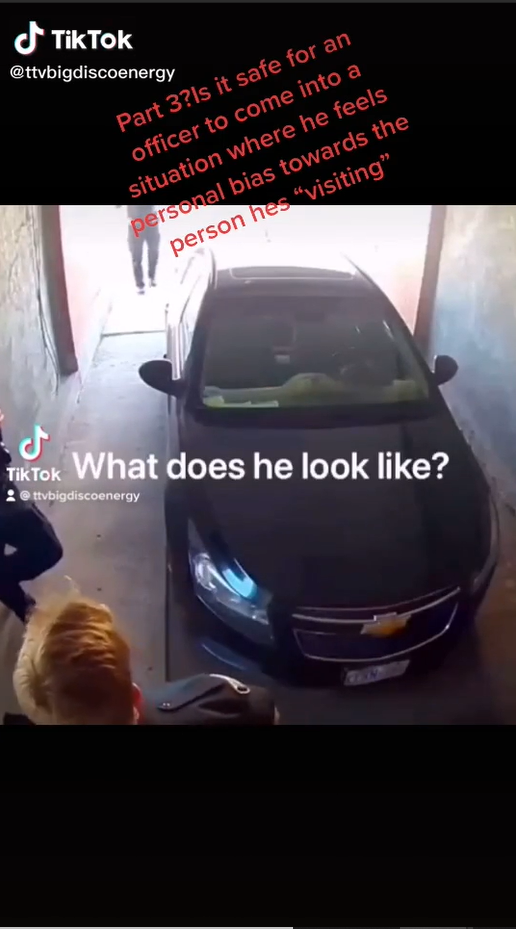 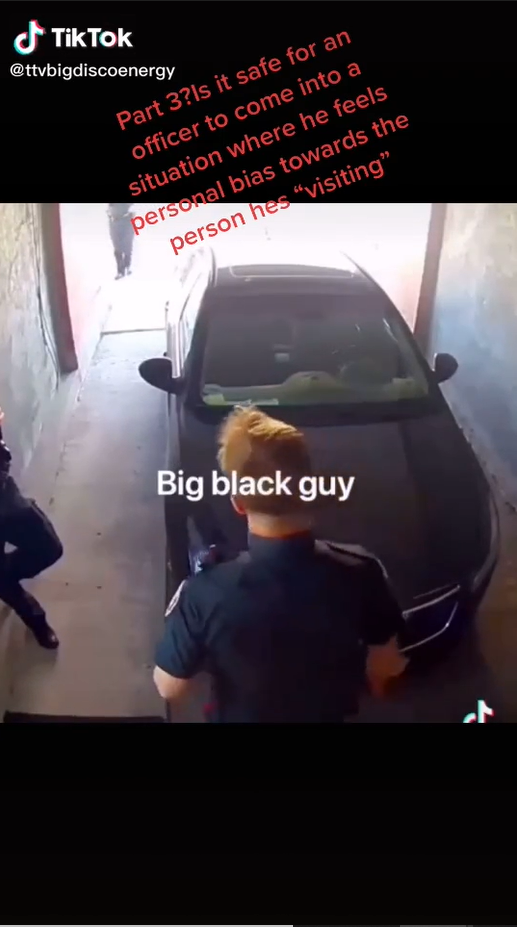 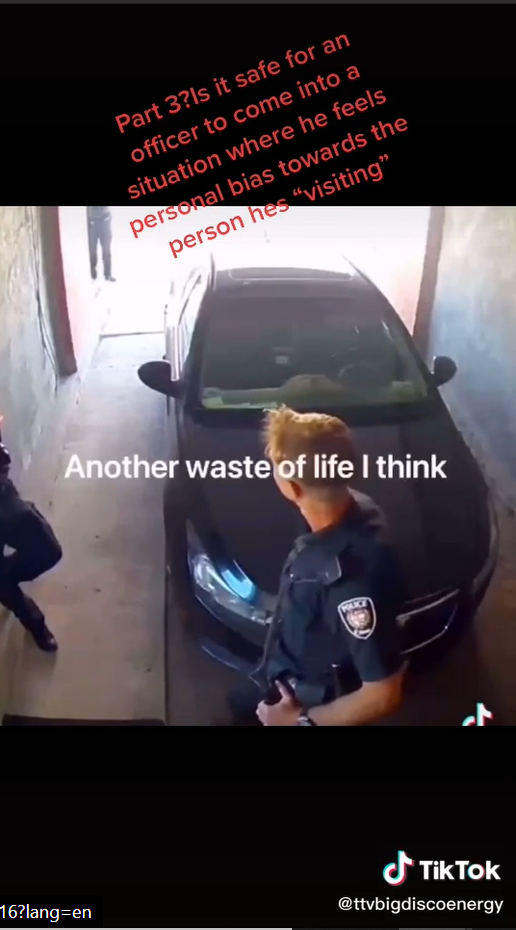 After this story was reported, the local police department revealed that they had started an internal investigation.

“Regardless of the intent, the comments expressed in the video have negatively impacted community members and service members. The comments are offensive and they have further eroded public trust as well as internal morale.”