Woman Loses Out On £430,000 Scratchcard Win ‘After Shop Owner Steals Ticket And Goes On The Run’

Posted by Abdul Rafay in News On 11th September 2021
ADVERTISEMENT

After allegedly stealing a jackpot-winning scratchcard from a customer, Italian border police stopped a tobacco store owner from Naples from boarding a flight to the Canary Islands. While the individual was apprehended by police for allegedly stealing the ticket, he has yet to be publicly named. 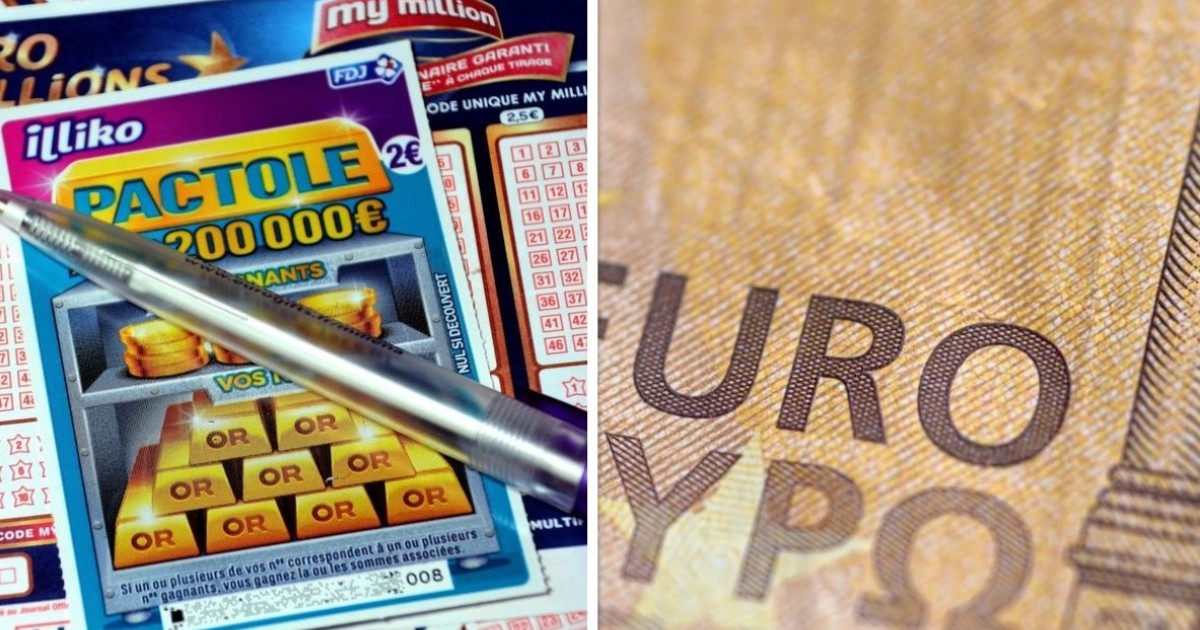 The man didn't have the winning scratchcard - worth 500,000 euros, or £428,000 - on his person when he was picked up at the airport, according to La Presse, but he did have an airline ticket to Fuerteventura. He is suspected of stealing the costly card from the customer before leaving on a scooter. 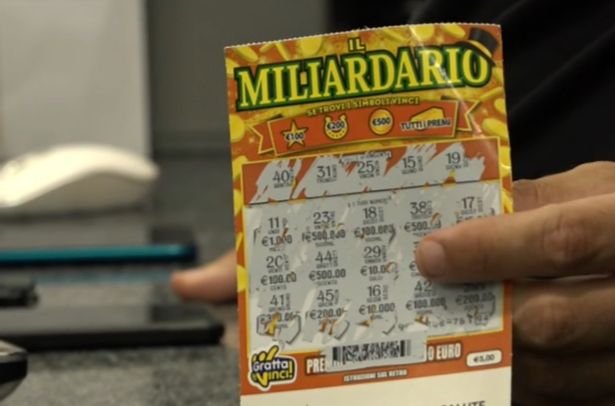 On Friday, the winner came into the business to have their prize validated. The sum won on the card represents the total top prize available. According to the report, the woman who won bought two scratch and win' cards before passing the winning card over to a shop employee to be validated.

When the employee handed the card to their boss, the shop's owner, for a final check, he allegedly took it for himself and left it on his scooter through the southern Italian city. The story doesn't end there, though, because the winning card has yet to be discovered, according to authorities looking into the matter. 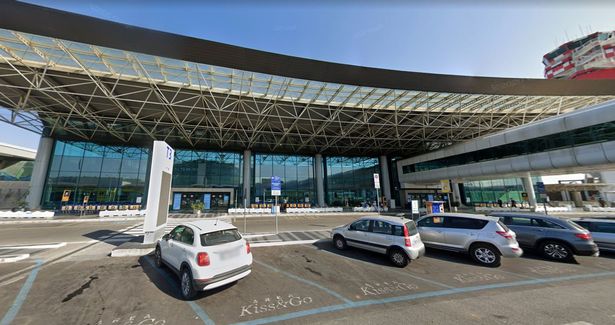 The authorities in charge of the scratch and win' operation in Italy have frozen the entire block of card numbers given out by the tobacco shop to prevent anyone from fraudulently claiming the prize. It's still unclear whether the man is guilty, and whether the woman who purchased the ticket will collect her prize.