10 Surprising Details About Famous Movies That You Probably Didn't Know

Usually, when we watch a good movie, its characters often leave a lasting impression on us. Intrigued we search through the Internet to find interesting details about our favorite movies and the actors playing role in it. Fortunately for you, we have collected some information regarding famous movies and who knows these facts may help out a bit with your curiosity. 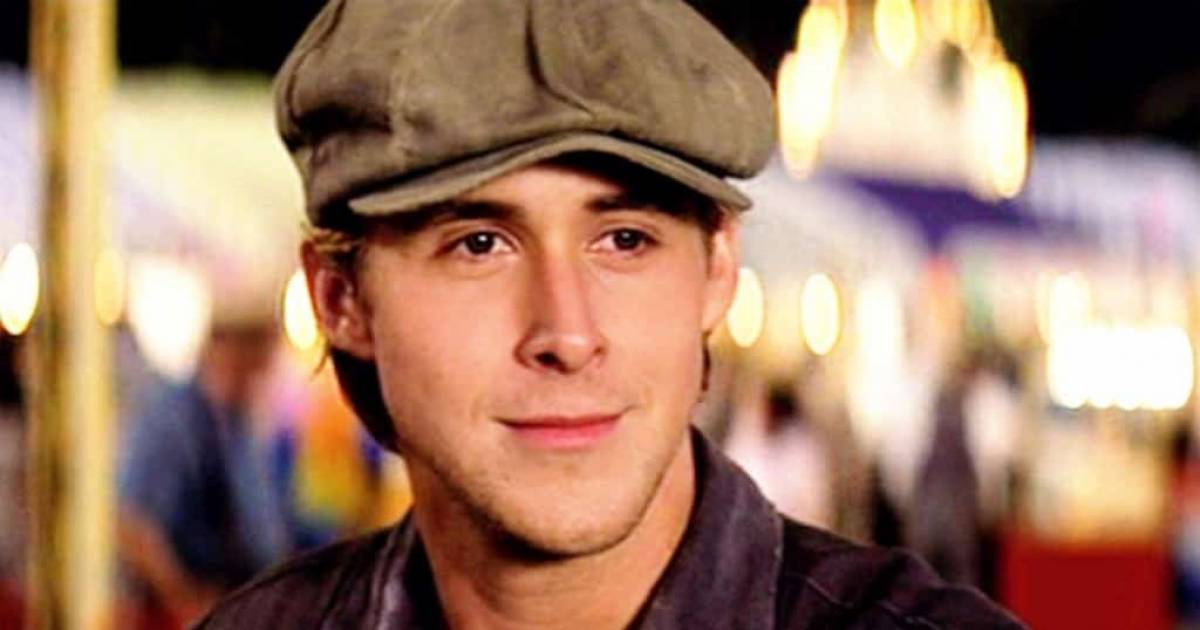 Even though, Coma, the doof warrior who plays a guitar as his forces go into battle, is not very well known but this character is definitely very memorable. Though his origin is not talked about in the movie, Director George Miller wanted to make the character more real. Miller says this character was a musical child prodigy who had to experience the murder of his mother in front of his eyes by bandits. The torturing part is, the character wears the skin of his mother’s face as a mask over his own.

When Disney decided to bring Snow White to the screen in the form of an animated movie, the Directors faced a great deal of trouble in finding the right voice behind Snow White. The casting director landed on the perfect voice by chance when he was complaining to the music teacher who was helping him with the auditions. The music teacher's 20-year-old daughter listening to the complaints started to sing in the background and the director just knew at the moment he found what he was looking for and the rest is history.

#3 Noah In The Notebook

Ryan Gosling's character took a real turn after he starred in The Notebook and the actor became a heartthrob for millions of fans. The irony here is that Director cast Ryan because he thought that he didn't have the heartthrob looks to become famous among ladies.

After the movie, Gosling told one publication the director once said to him, “You’re not handsome, you’re not cool, you’re just a regular guy who looks a bit nuts.” 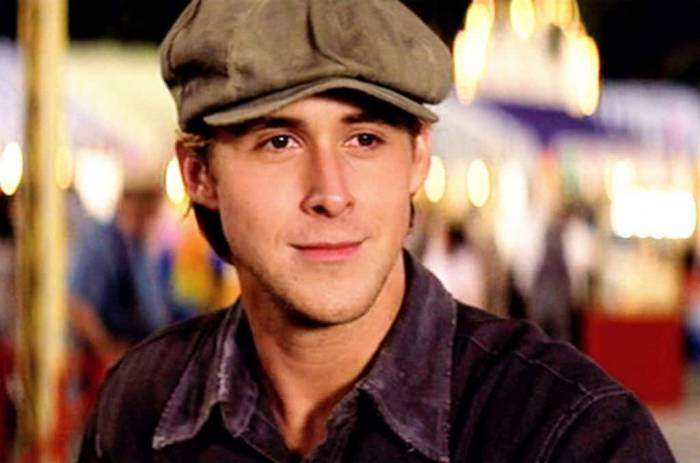 #4 Biff Tannen In The Back To The Future Films

Bill Tannen is one of the most favorite bully villains of Hollywood. But no one would have imagined that his character is actually based on some real-life bullies.

Tannen was first dreamed up as a stand-in for a Universal executive by the name of Ned Tanen.

Tanen had thrown Back To The Future creators Robert Zemeckis and Bob Gale out of his office when they were pitching their very first film years before. The future version of Biff, the one that becomes a millionaire who owns a casino was apparently based on Donald Trump, hence the bad hair. 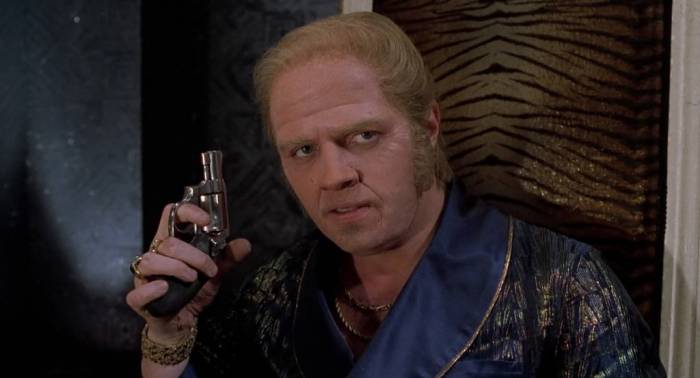 Over the years, Christian Bale has taken a lot of heat over the "batvoice." But one should know that it was not all Bale's doing in messing up with the voice. The producers apparently liked the voice so much in the first film, that Christopher Nolan actually enhanced it using digital effects and made the bat voice that much more annoying. 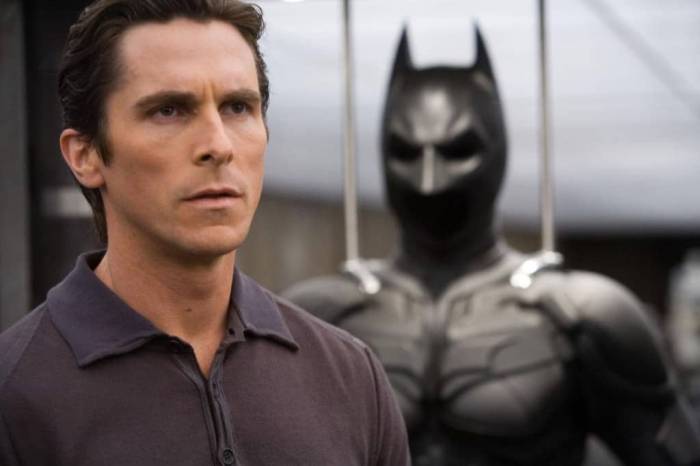 #6 Letty Ortiz in The Fast & The Furious

Fast and Furious franchise is one of the most successful projects in Hollywood. The credit for its success goes partly to Michelle Rodriguez’s stubbornness. In the original storyline, Letty Ortiz was supposed to cheat on Paul Walker (undercover cop). But thanks to Michelle, he fought with the producers claiming Letty would never cheat on Vin Diesel’s Dom and she won that fight. The lack of that kind of drama made all the characters quite a bit more likable. 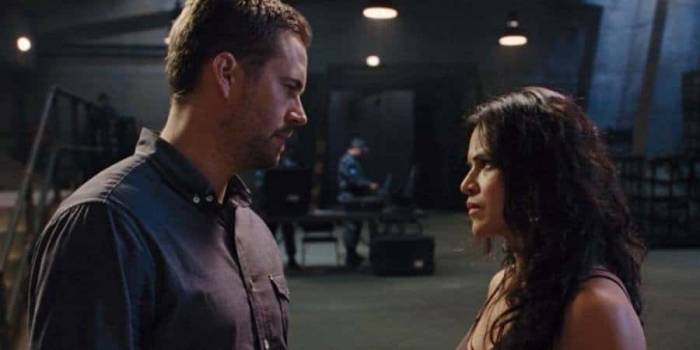 When the production began for the movie Saving Private Ryan, Steven Spielberg wanted Tom Hanks and the team to look authentic so he decided to send them to a week-long boot camp. Apparently, the camp was so hard, most of the actors wanted to quit before the camp ended. Surprisingly Matt Damon who played the role of Ryan did not attend the camp. This made the actor as much of an outsider to the group of soldiers as his character was in the film. 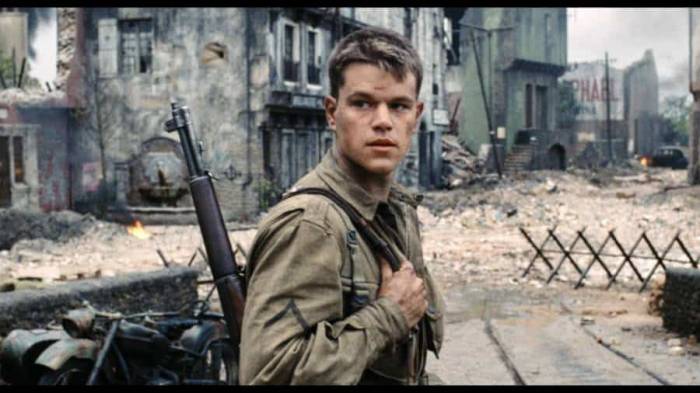 While Sean Connery’s portrayal of James Bond did a lot to make the character as popular as he is today, apparently he had to do movie magic to make that happen. Connery felt that James character needs to have full wavy black hair. The problem is the actor was already suffering from thinning hair. In order to encompass the character, Connery wore a hair piece on set. 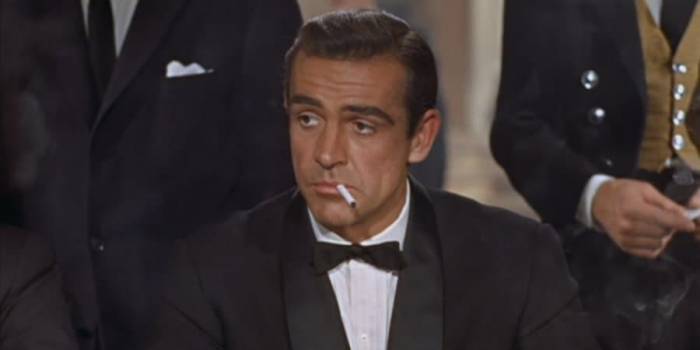 The backstory behind The Joker movie is still to the date unknown. There are a few versions here and there but not sure which one is authentic. One of the most interesting backstories dreamed up but not shown was Adam West’s version of the joker he squared off against in the 1960’s television show.

West believed anyone as nutty and evil as the Joker had to have suffered prolonged abuse as a child. West went on to say he believed the man was likely kidnapped as a child by a clown. The show’s creator was asked about West’s story and replied “that would do it.” 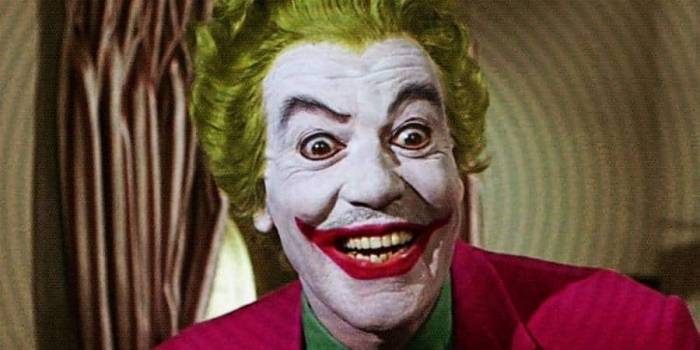 In the live-action movie, Hook, Dustin Hoffman’s Captain Hook was certainly evil, but he was also insecure and leaned quite a bit on his first mate, Bob Hoskins’ Smee.

The actors later revealed that they played the role more as friends. The pair believed the characters were gay lovers as well.