$600,000 Raised For Asian Grandmother Who Fought With Sticks And Put Her Attacker In Hospital

Posted by Sama in Feel Good On 22nd March 2021
advertisement

Seventy-six-year-old Xiao Zhen Zie was left traumatized after she was assaulted in a racially motivated attack in San Fransico. The hero grandmother is now being lauded for putting her attacker in hospital and the community has joined hands together to help raise funds for her treatment and therapy. 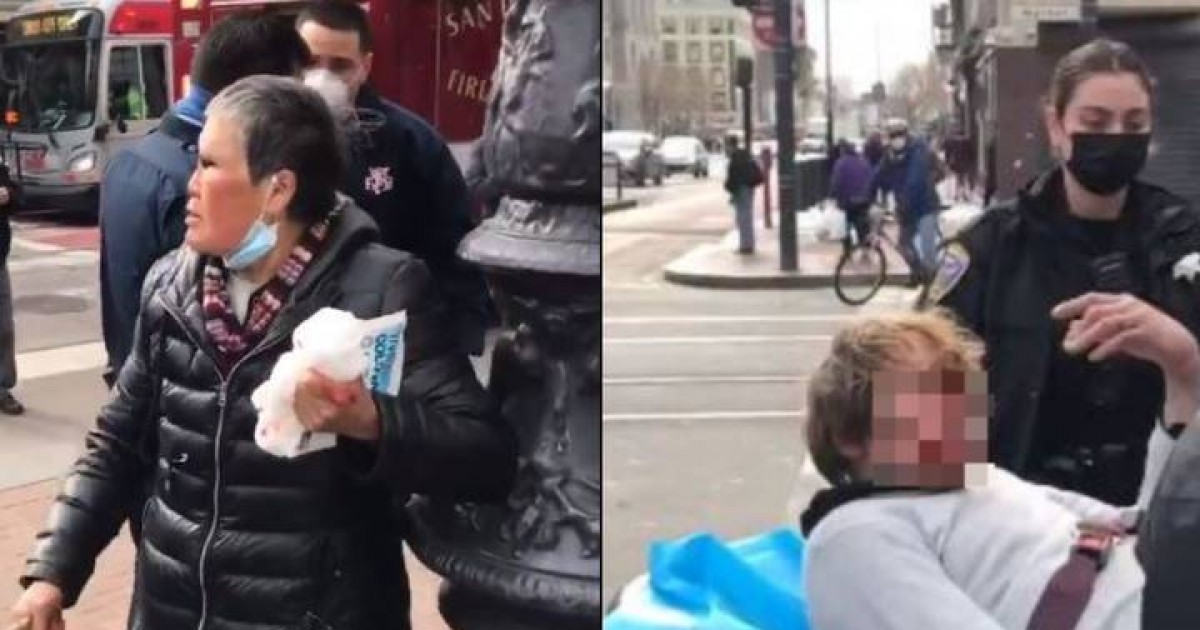 The heroic Chinese grandmother is hailed a hero after she beat her attacker with sticks that put him in the hospital. $600,000 has been raised for the elderly woman by the community.

Seventy-six-year-old Xiao Zhen Zie used her walking stick to fight against the man who attacked her out of the blue on Wednesday morning in San Fransico.

Zhen Zie says she was left traumatized after the incident and claims that the brutal attack was racially motivated. 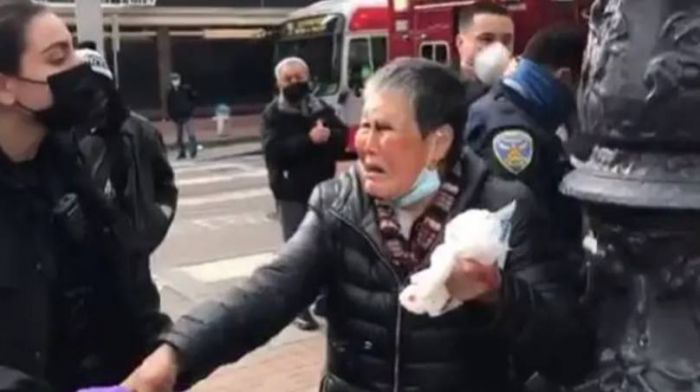 Following the heartbreaking attack, her family set up a GoFundMe to help cover the cost of medical bills and therapy bills.

They had set an initial target of $50,000 but since then has collected almost $600,000 in donations as well as flooded with messages of support and well-wishes for the grandmother.

Zie's grandson John Chen, who set up the fundraiser, wrote: "She is now suffering two serious black eyes and one that is bleeding unstoppable." 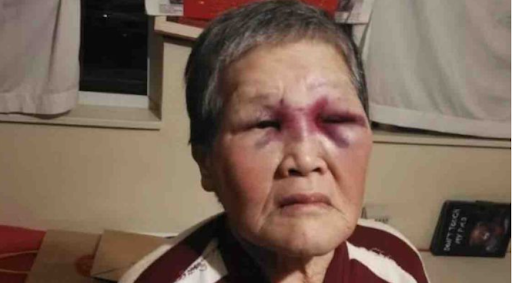 "Her wrist has also swelled up. She has been severely affected mentally, physically, and emotionally. She also stated that she is afraid to step out of her home from now on. This traumatic event has left her with PTSD."

He continued: "My heart is with all the other elderly Asians that have also been seriously injured or killed in this wave of attacks towards the Asian community."

In an update he added that his grandmother was feeling very emotional after the attack.

"Whenever the issue is brought up to her, she gets extremely emotional and starts crying," he wrote.

"We have to constantly calm her down and comfort her from her PTSD. She is still really dizzy and can only eat porridge." 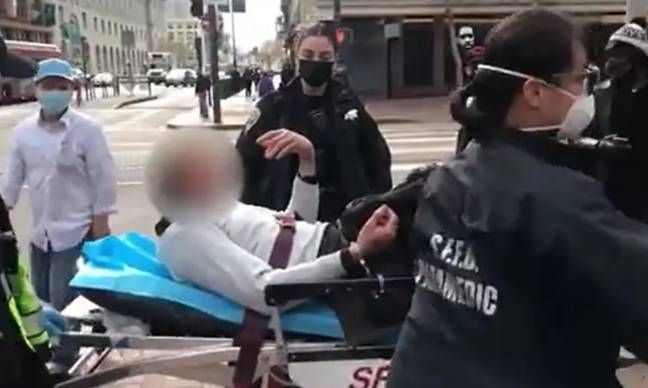 After the disturbing attack, Zie told KPIX 5 she was feeling 'very traumatised' and 'very scared'.

She added: "This eye is still bleeding.

"The right eye still cannot see anything and [is] still bleeding, and we have something to absorb the bleeding." 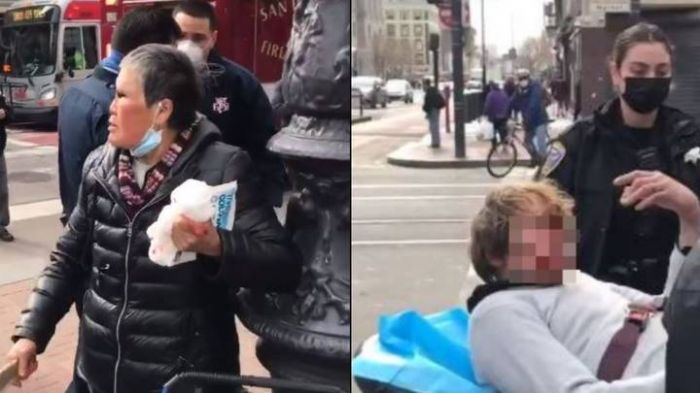 The distressing video was shared online which showed Zie shouting at her attacker while he was carried away on a stretcher. 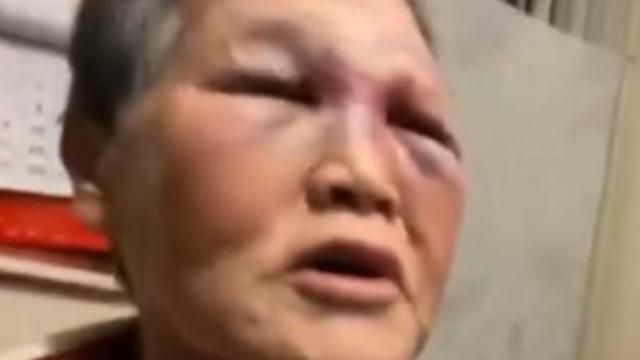 The local authorities later confirmed that the 39-year old attacker is now being investigated in relation to this incident as well as another attack on an 83-year-old Asian man on the same day.

You can donate to the GoFundMe here. 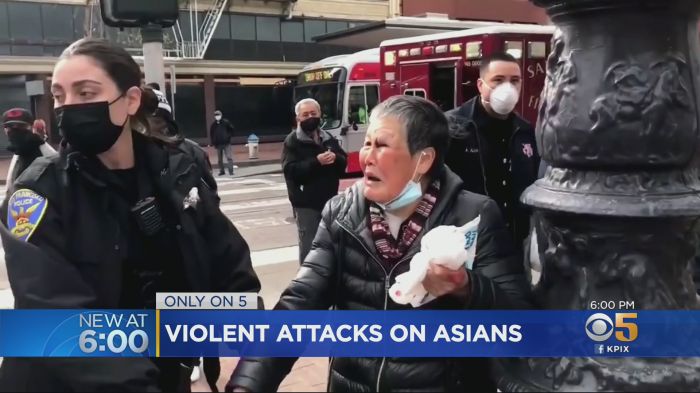