Posted by Sama in Bizarre On 16th October 2020
ADVERTISEMENT

Hollie who is originally from Cheshire is dubbed as the next 'David Attenborough' as the little girl shares her room with 50 tarantulas and many other crawling friends which includes cockroaches, snails, scorpions, and snakes. Hollie has even set up her own Youtube channel where she introduces to people her crawly creatures to bust myths surrounding it. The girl has now so many pet animals that she fails to keep up with the news of her lovely friends. 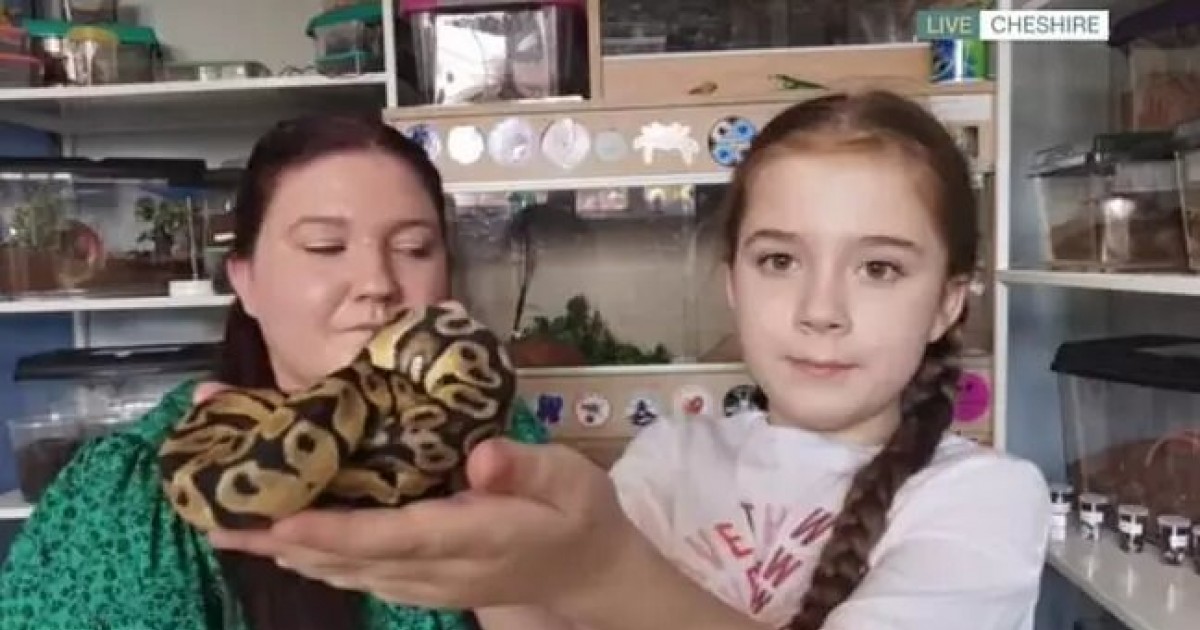 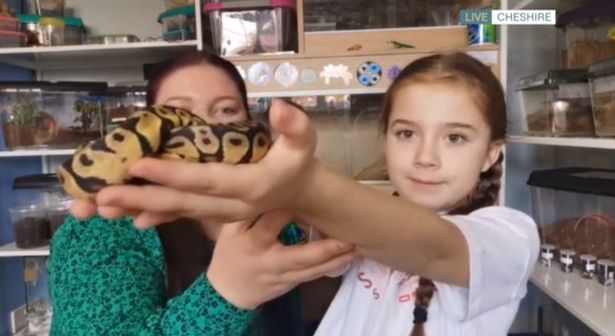 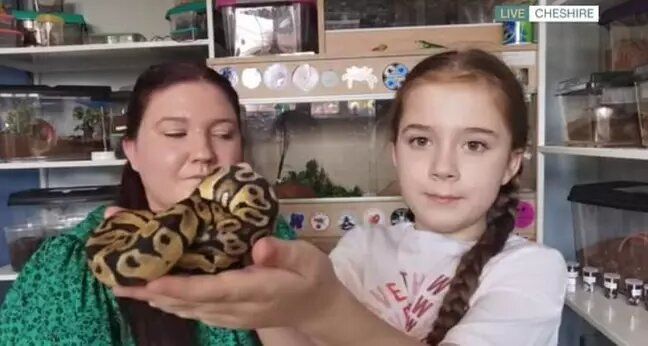 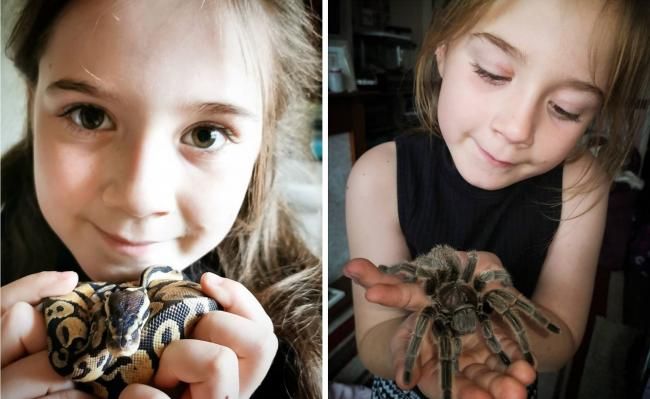 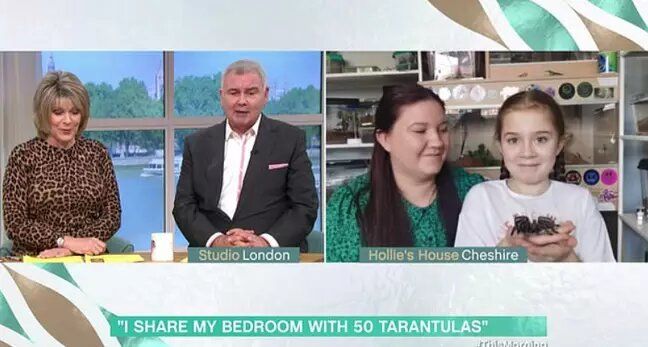 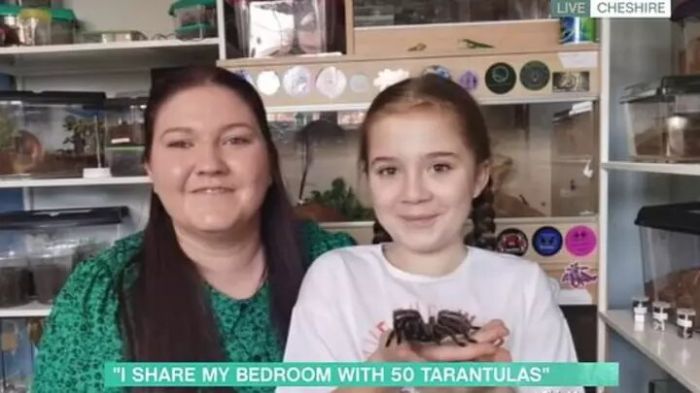 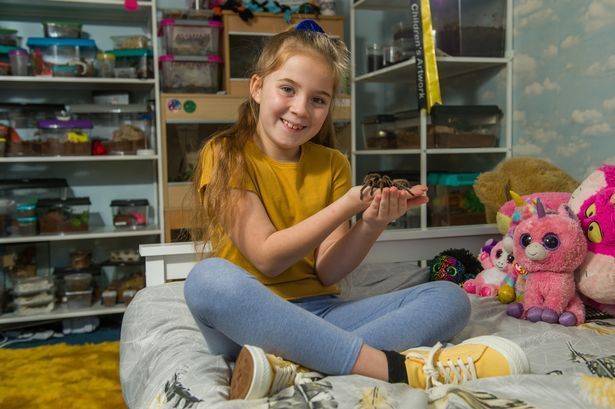