British Veterinary Association has called on the Government to ban the selling of rabbits if they are not in pairs or group. According to the research, rabbits are sociable mammals who can easily get depressed and lonely if they are kept in isolation or away from their group.These animals usually prefer company over food. So the pet shops, must encourage the owners to buy the animal in pairs or compatible group for their healthy and happy life. 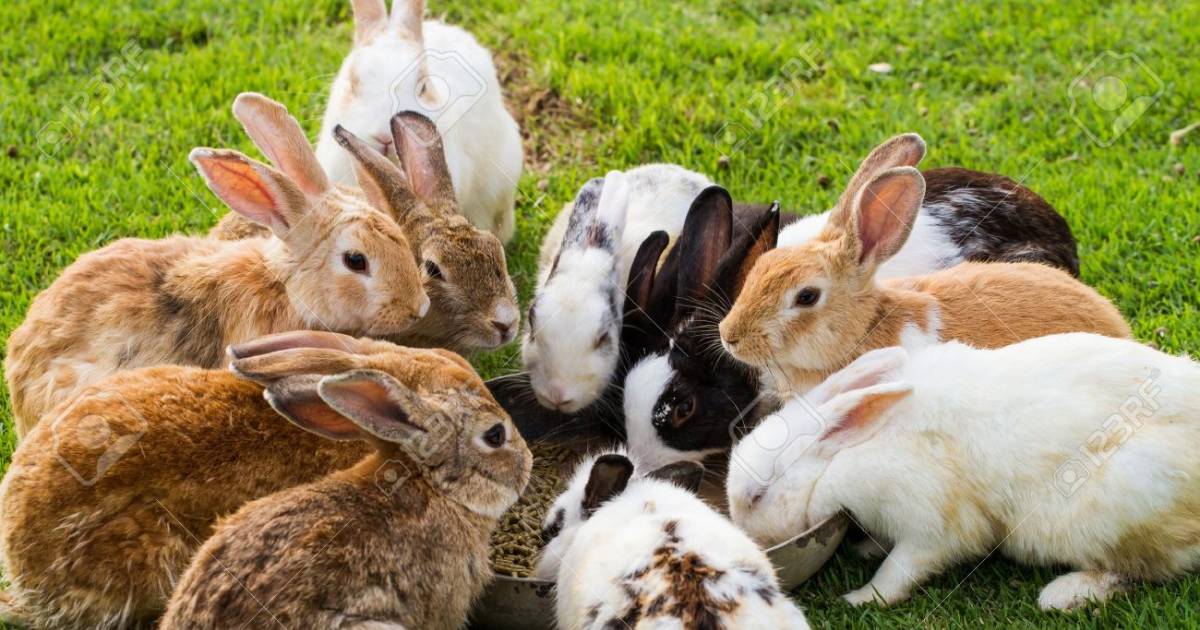 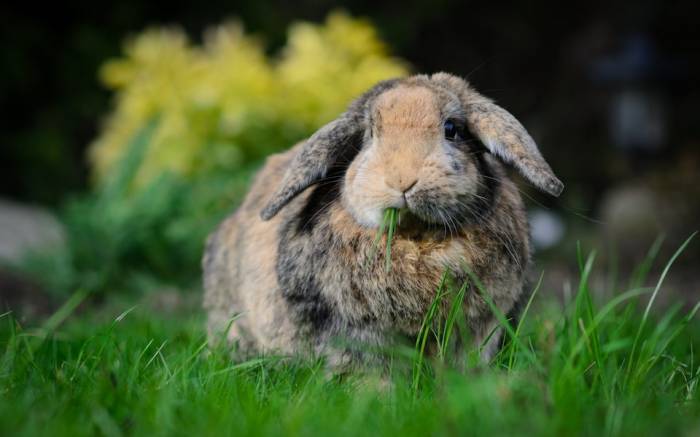 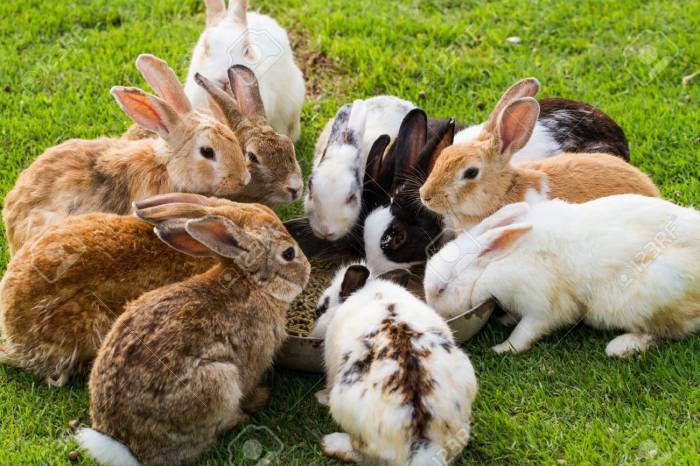 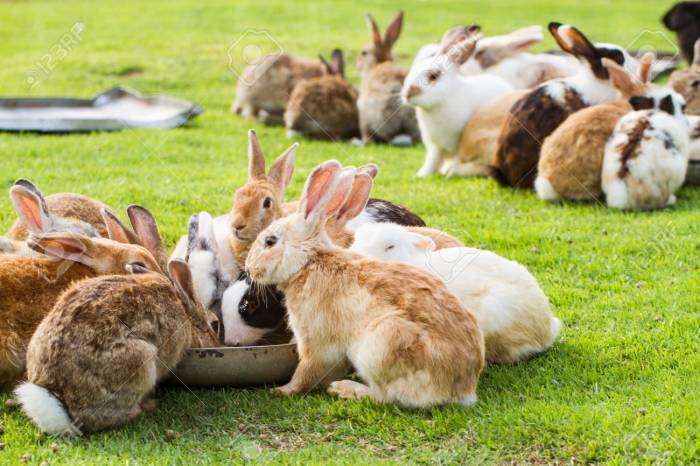 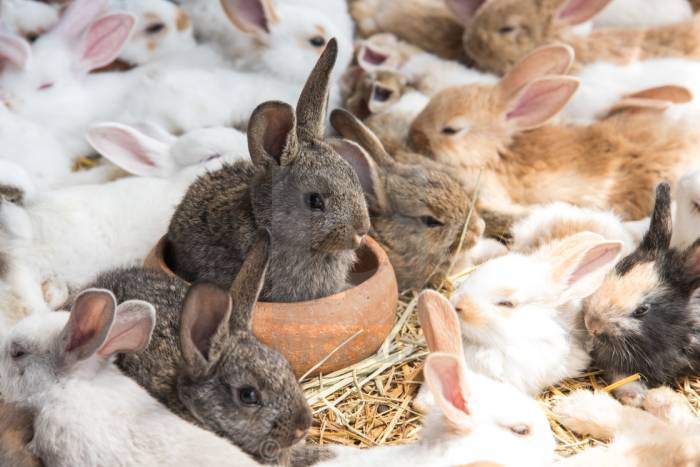 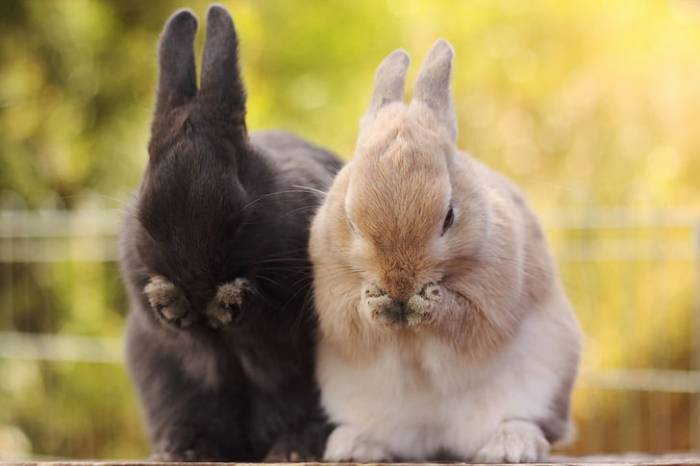