Posted by Zainab Pervez in Bizarre On 31st May 2022
advertisement

Georgia Representative Marjorie Taylor Greene believes that straight people will go extinct in next 4 or 5 generations and everyone will be either gay or trans or non-conforming. Her comments about LGBTQI community have gone viral on social media. 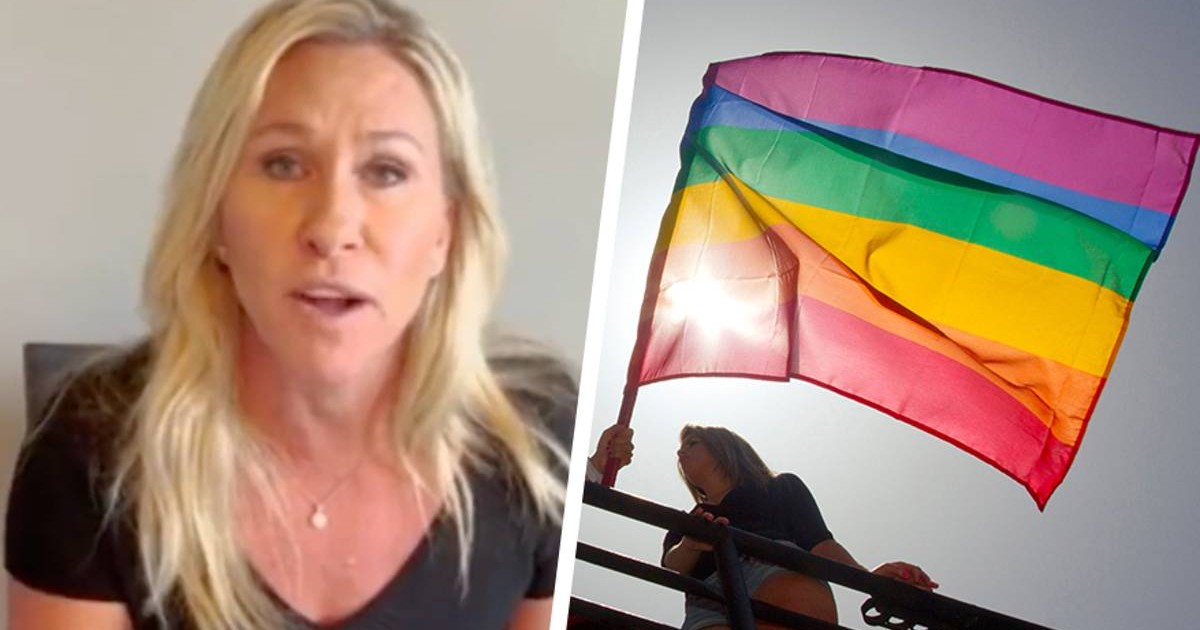 US Congresswoman Marjorie Taylor Greene predicts that straight people are going to go extinct in "about four or five generations". 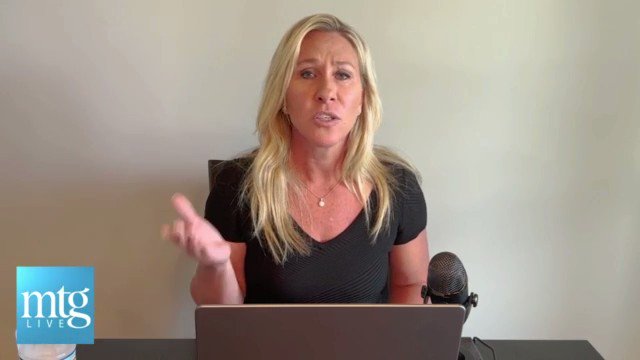 The Georgian representative took to Facebook to post the third episode of her live-stream video podcast MTG: LIVE, where she chatted for 53 minutes.

The controversial Republican politician made a wild declaration, in reference to the LGBTQI+ community and their apparent world takeover.

“Probably, in about four or five generations, no one will be straight anymore. Everyone will be either gay or trans or non-conforming.” pic.twitter.com/JScs7IaJ2G

She claimed: “They just want you to think that all of a sudden the entire population is steadily turning gay or turning trans.

“Probably in about four or five generations, no one will be straight anymore.

"Everyone will be either gay or trans or non-conforming or whatever the list of 50 or 60 different options there are.”

Don't insult neanderthals like this. They made art, had coherent language, and contributed to the human race.

The clip has started to go viral on Twitter and so far has been viewed over over 110,000 times. Her inflammatory comments were largely met with one of two reactions: either laughter or total disregard:

One Twitter user responded to the Congresswoman's statement, saying: “If Marge is representative of straight then count me as non conforming.”

Greene has a history of making homophobic and transphobic statements, calling society ‘sick’ in the past for allowing children to be ‘mutilated’ by transgenderism.

During her live stream, she came up with another bizarre conspiracy theory pertaining to Bill Gates and fake meat. She told viewers: “The government totally wants to provide surveillance on every part of your life.

“They want to know when you’re eating.

"They want to know if you’re eating a cheeseburger, which is very bad because Bill Gates wants you to eat his fake meat, which is grown in a peach tree dish."

“Bill Gates wants you to eat his fake meat that grows in a peach tree dish.”@RepMTG’s stupidity belongs in the Smithsonian.pic.twitter.com/Bv1JqnyArj

The QAnon-supporting Republican has promoted conspiracy theories in the past such as Pizzagate and white genocide; while also equating the Covid-19 safety measures to the persecution of Jews by Nazi Germany.

Greene has been critical of trans people and non-binary people in the past, in one instance seemingly suggesting a threat of violence is "exactly how we need to stand up" against them in society. 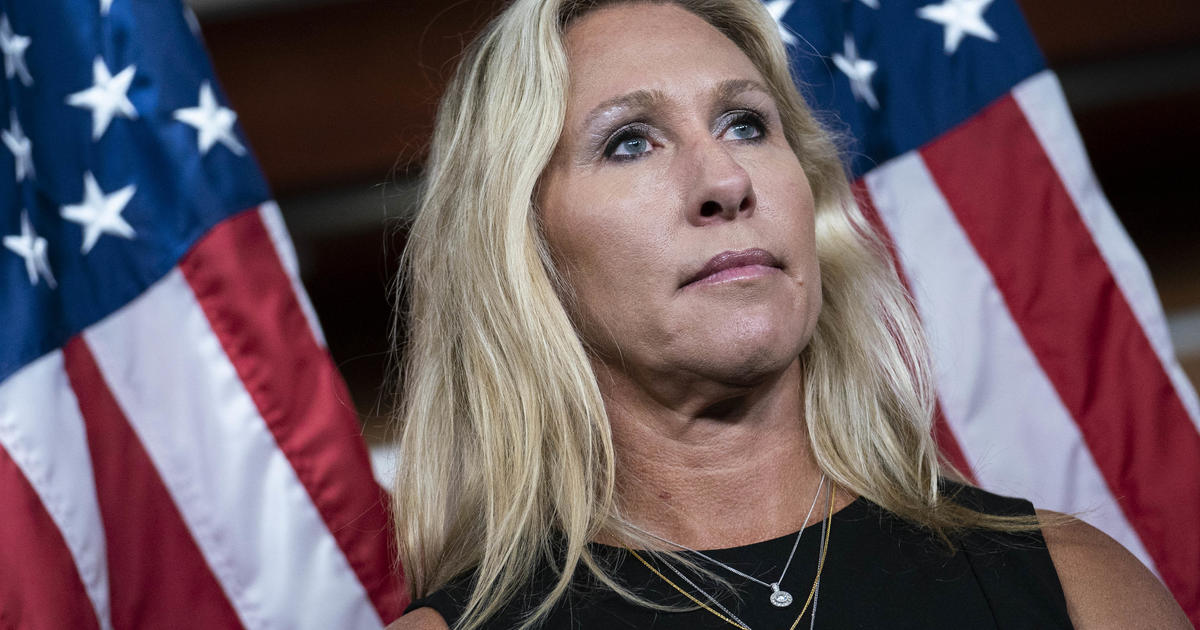 She was also critical of reports that biologically male counselors who used they/them pronouns at a science camp in California shared a cabin with fifth-grade girls. She also slammed transgender women competing in sporting events.

"First off, if I was a parent and my fifth-grade daughter had to sleep and showered in some kind of cabin at some summer camp that I paid money to send my child to, and there was a man calling himself a woman sleeping in her cabin, showering with her, that guy would, he'd be in jail. He would be in jail," Greene said. 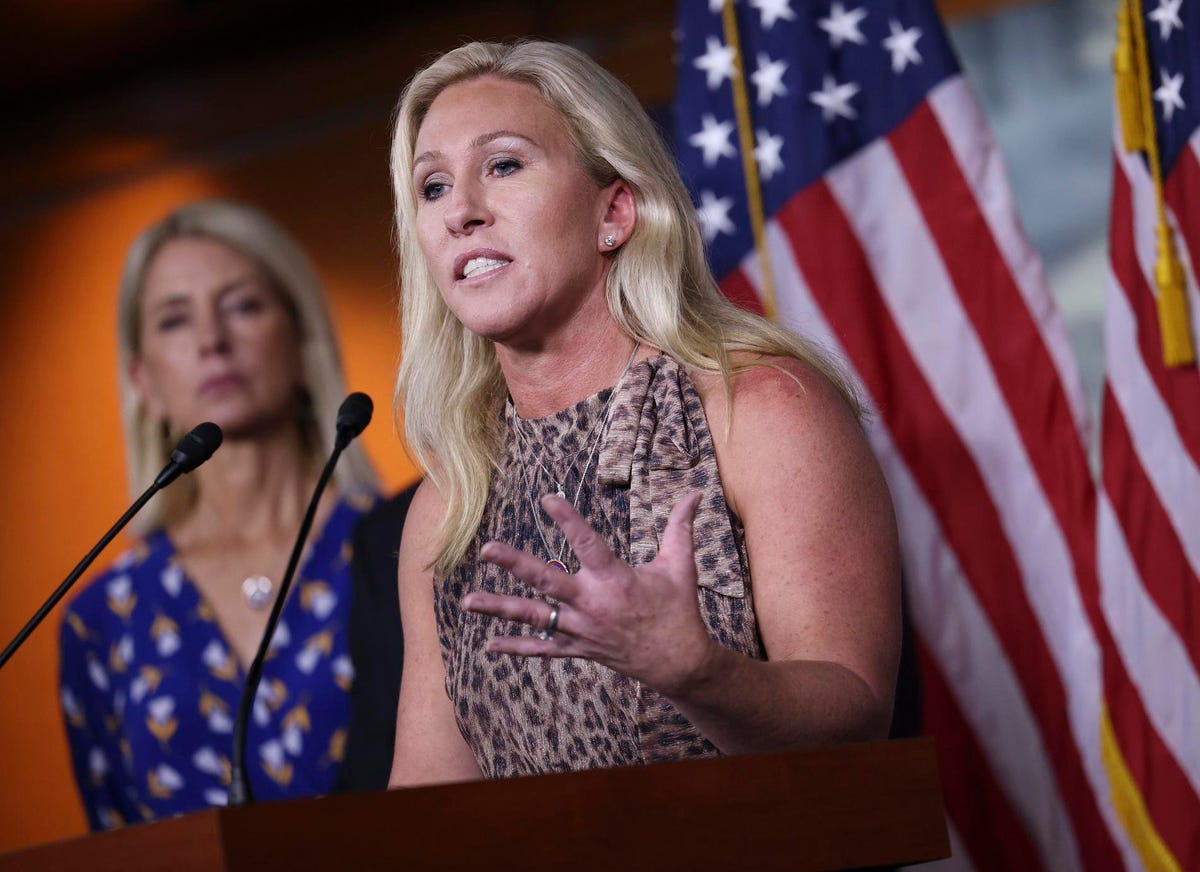 "Well, first off, my husband would've beat him into the ground, and then he'd be in jail. But this is exactly how we need to stand up against this stuff."

There was no suggestion that the counselors showered with the fifth graders at the cabin, reported KTLA.

Social media users are now questioning whether she is fit to represent the state of Georgia.