Another Tiktoker Tried The Disastrous Gorilla Glue Stunt, Can You Guess The Result?

Posted by Editorial Staff in Funny On 16th February 2021
ADVERTISEMENT

Another TikToker, Avani Reyes, got into Gorilla Glue hair trend trouble, unconcerned towards the warnings about the damage it can do. She had no choice left when her burning started getting worse and visited the hospital immediately. To have surgery in LA (As Tessica Brown did), Avani set up an account to raise funds. 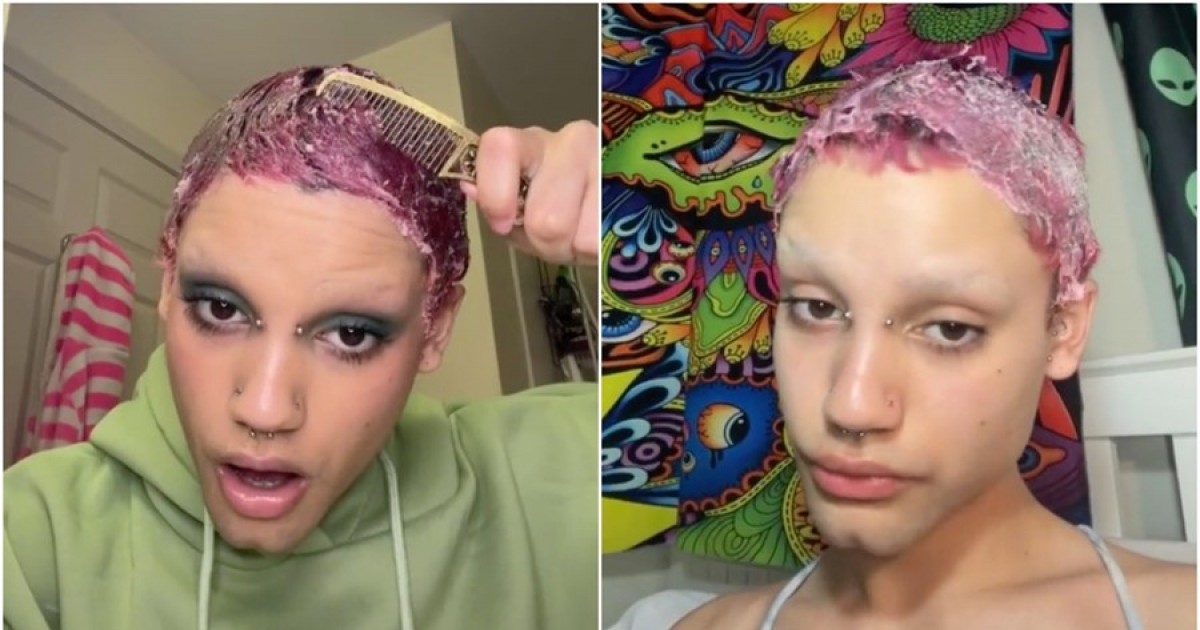 Avani Didn't Learn Anything From Tessica 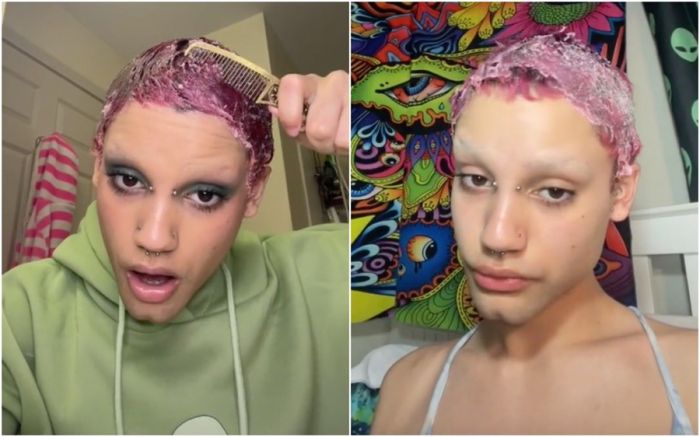 Tessica Brown has been at the forefront over the weekend when she used the super strong glue to spray her hair.

Still, that hasn’t stopped Avani Reyes from attempting it out for themselves.

Over the weekend, her video went viral as they came to the not so surprising realization that their hair wouldn’t dislodge after applying the product.

The TikToker left no other choice but to go to the hospital after it eventually became quite severe.

She said: “I’m on my way to the hospital right now, my scalp is burning. I need to go to the hospital so they can remove this Gorilla Glue. I have no idea what to do. I tried washing it, it doesn’t come off” talking about the experience in a video.

The American revealed that when they arrived in the hospital, the staff were doubtful of how to resolve the issue. They advised and tried applying tea tree, olive, or coconut oil. However, nothing worked.

This indicated there is no way out other than Avani to set up a GoFundMe page and try to raise money to fix the issue.

A Bit Late to Realize It Won't Comb

In a follow-up post, Avani praised those that had donated cash, saying: “You guys know it’s been a journey with this Gorilla Glue. It’s been crazy, so thank you so much.”