Crushing It! This Woman Broke The Male World Record For Destroying A Watermelon With Her Thighs

Posted by in Amazing On 13th June 2021
ADVERTISEMENT

3 watermelons in 7.5 seconds. Kortney Olson is the new world record holder for crushing watermelons using only her thighs. Not only did she break the women’s world record, she also blew her male counterparts out of the water. 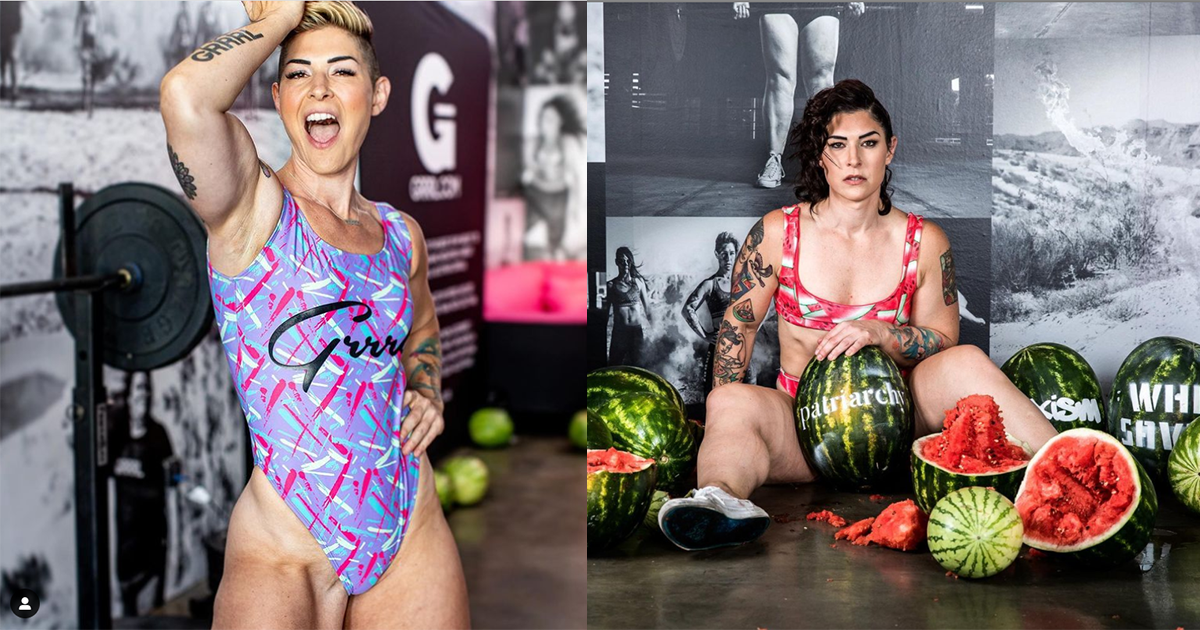 You wouldn’t want to mess with Kortney Olson after this. The Las Vegas bodybuilder made short work of three watermelons in only 7.5 seconds. 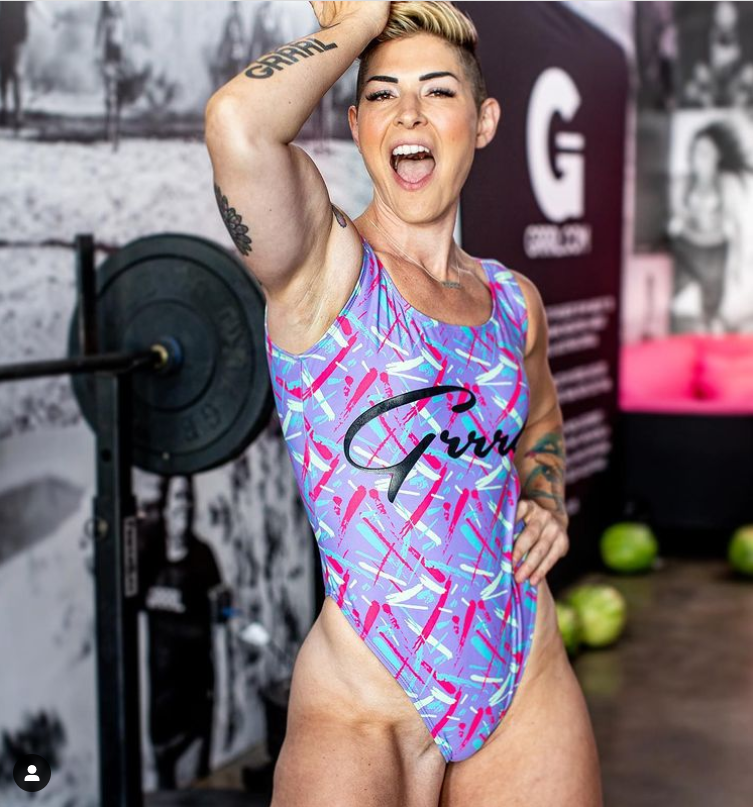 Olson was celebrating the opening of her athletic wear store by the name of GRRRL when she broke the record.

She told Fox5, "We're told as a society that women are the weaker sex and we want women to know that we are equal. We all have varying degrees of differences but women are super powerful."

“I just decided in correlation with our store opening because it's a community space and we really want to start utilizing the space to teach things, to share this watermelon-crushing story with younger girls.”

Olson was aiming to break the female world record at the even having previously practiced at 11.36 seconds. Her last attempt however did not meet the Guiness requirements.

"You've got to have two witness affidavits, you have to use two official stopwatches that are within a tenth of a second, and then you take the average of your two timekeepers. You go through quite an extensive application process and then go from there."

She has become so good at the task she actually does classes.

"I have an eight-week watermelon crushing course that I’ve just actually filmed in virtual reality…And because national watermelon day is August 3, my goal is really getting as many women and girls starting on this program because it's designed to be done at home. … There’s a portion of it that goes through how to pick a watermelon, technique on squeezing, visualization, understanding beliefs, societal beliefs that women are the weaker sex." 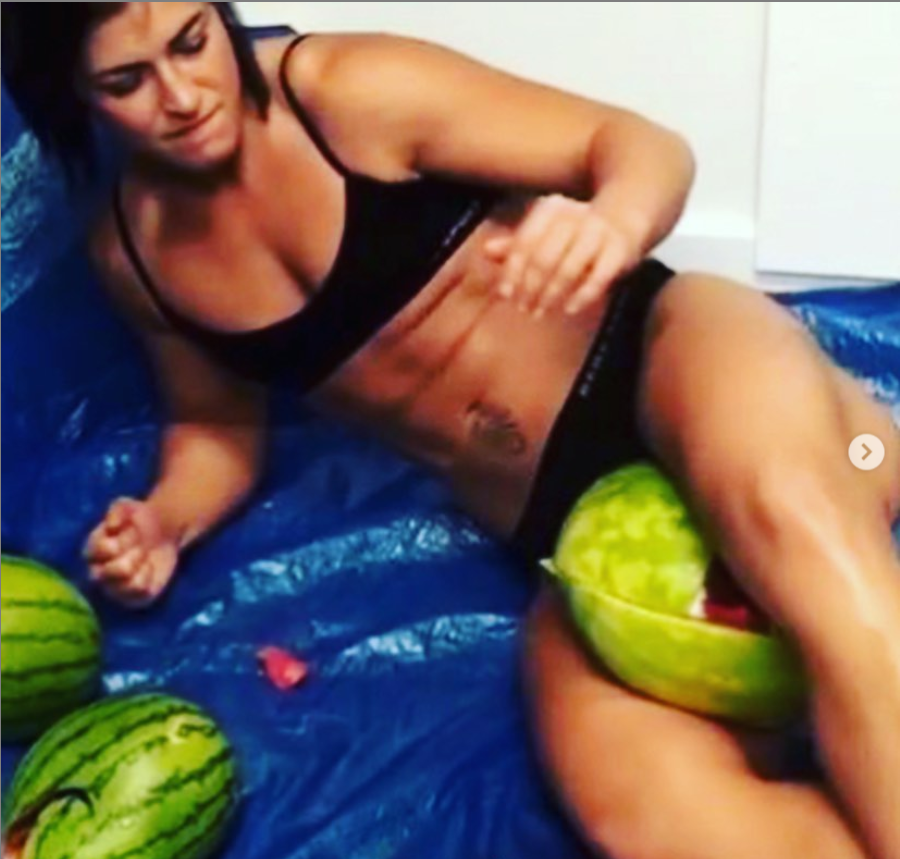 Her brand GRRRL has the same philosophy.

"My vision is just seeing a ton of women on August 3 on National Watermelon Day crushing the crap out of some watermelons."

"So if I saw you out in the street with GRRRL leggings on, I would know in an instant that you are my sister, regardless of if you were Catholic and I was a Satanist, we put that (stuff) aside and we connect, and we find a way to move forward because we believe that's why we were held back."

Fun fact: It takes 364 pounds to crush a watermelon. 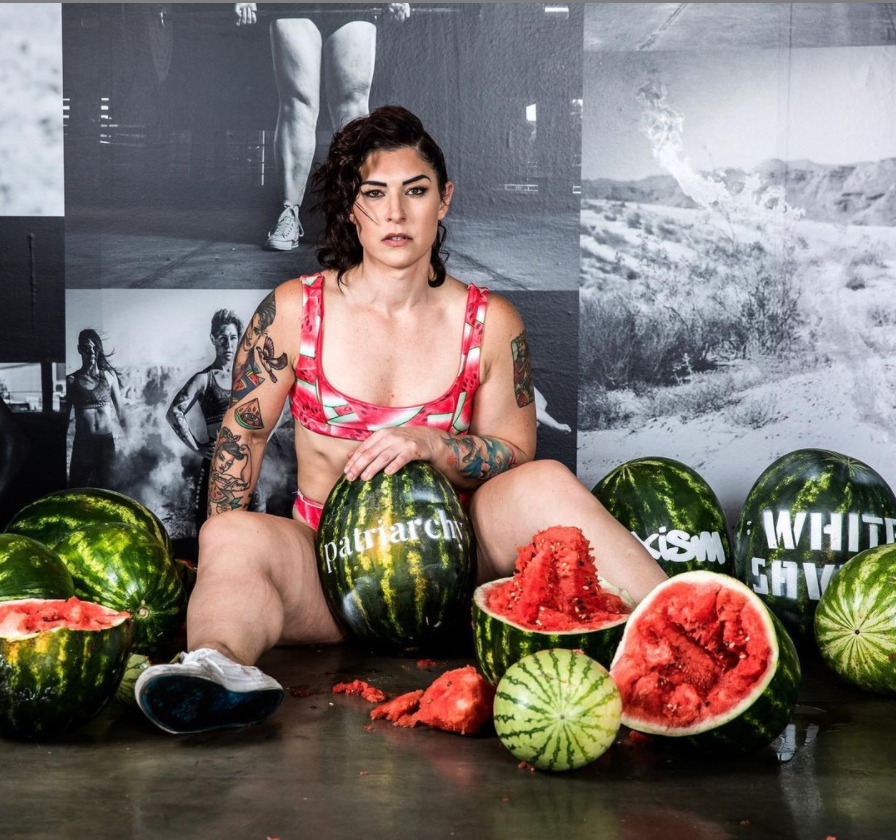