Dating And Relationship 'Expert' Says Men Should Always Pay On The First Date.

Posted by Zainab Pervez in Relationships On 19th June 2021
ADVERTISEMENT

Nelly, from US, said men should always pay on the first date for a number of reasons. 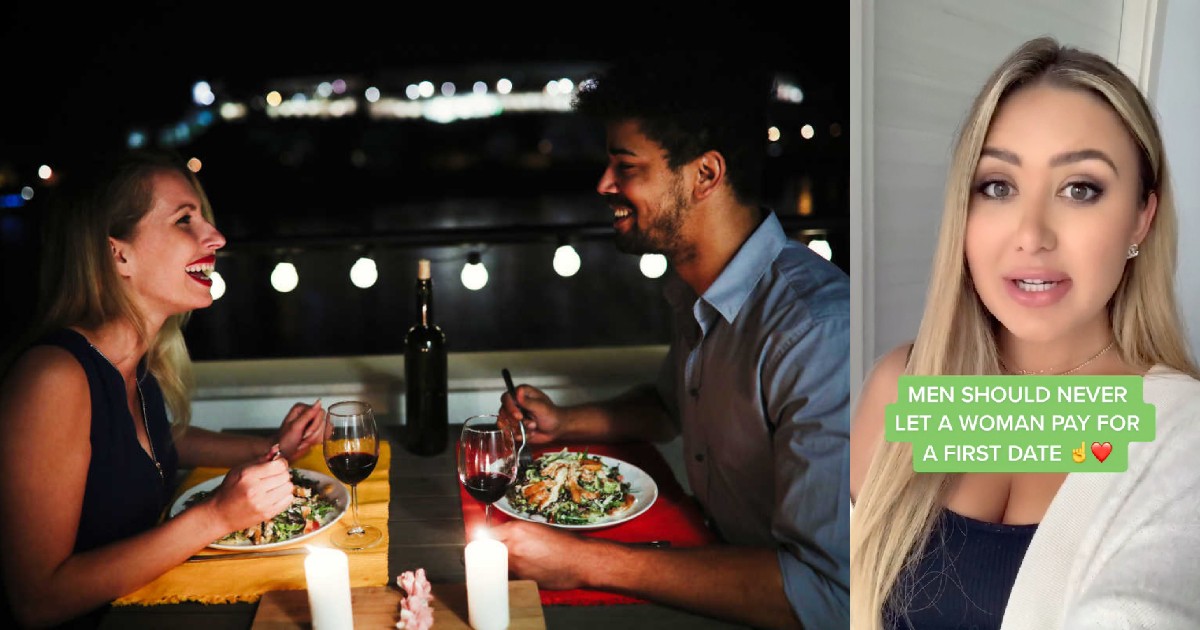 The woman, who goes by the username @ask.nelly, reckons that men should always foot the bill for the first date, especially if it was them that made the first move in the relationship. 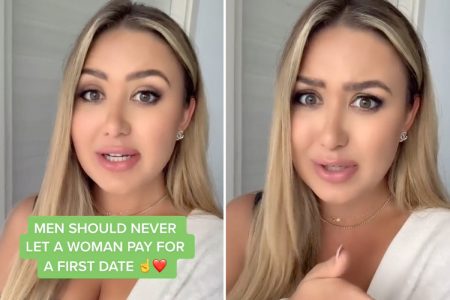 Sharing a video captioned simply 'I said what I said', she outlined her reasoning behind it all.

She said: "Men should never let a woman pay for a first date because if you're asking a girl out and then going Dutch, it just shows you're cheap."

Nelly continued: "By that [dating out of their price range] I mean you're taking a girl out on a date you can't afford to do, so instead of trying to flex on a nice dinner, you're better off taking her on a picnic in the park and even the most progressive girls who insist they split it with you and say they don't mind... do mind."

"Not because they can't afford it, but because it shows us your character and if you're a girl and you've paid for first dates, I want to tell you that he ain't it sis." 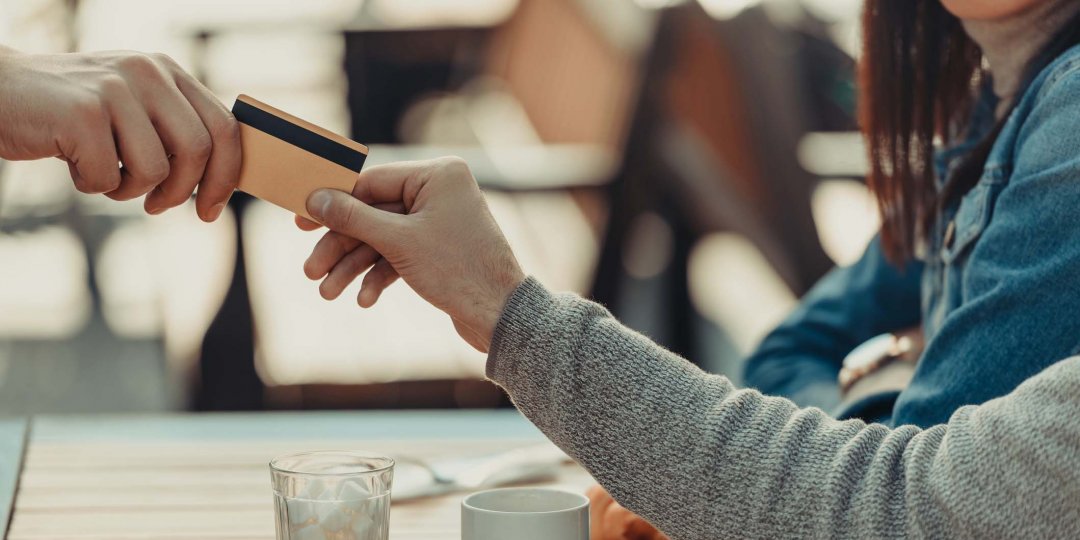 Her advice has stirred a debate after raking in 83,000 views.

Some agreed with Nelly and said it's "not about the money".

A viewer said: "I don't mind paying but if I pay on the first date, there won't be a second, we can be friends." 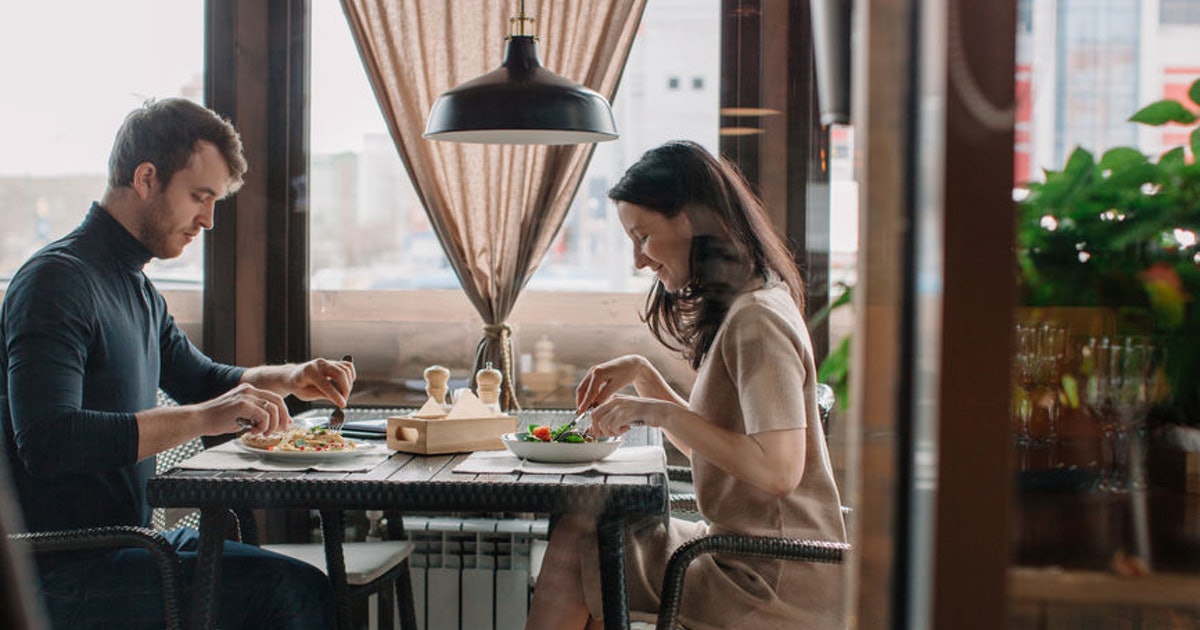 Another wrote: "It has nothing to do with the money or buying someone's time. It's simply traditions like holding doors open and being polite."

Others believed the notion was out of fashion in today's dating world.

One said: "I would rather pay for myself then there are no 'expectations'. I am lucky enough to find one of those every time." 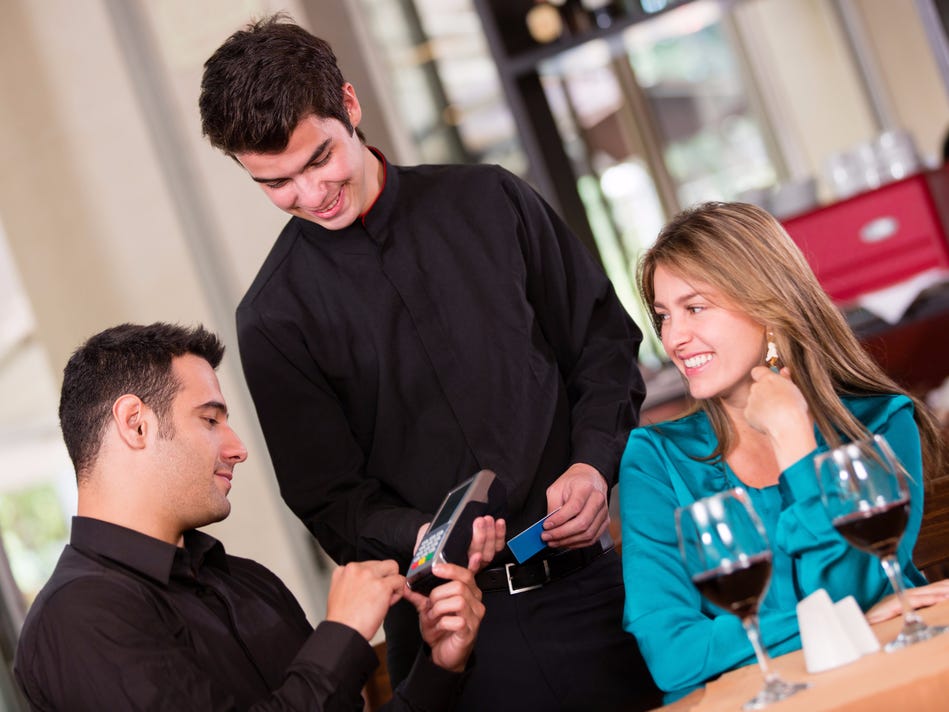 Another commented: "My man didn't pay for me on the first date, and he turned out to be the most amazing and caring person I've met, and generous too."