Disabled Woman Says Delivery Driver 'Discriminated' Against Her Over Tip

Posted by Abdul Rafay in Bizarre On 24th May 2022
advertisement

Unfortunately, many of us do not consider an incident to be discriminatory until it is large-scale or involves violence. However, Hunter, who goes by the TikTok name @lizardqween, posted a series of films to show how bigotry may manifest itself in far more subtle ways, such as when a delivery driver leaves an order of food unattended in a place inaccesible. 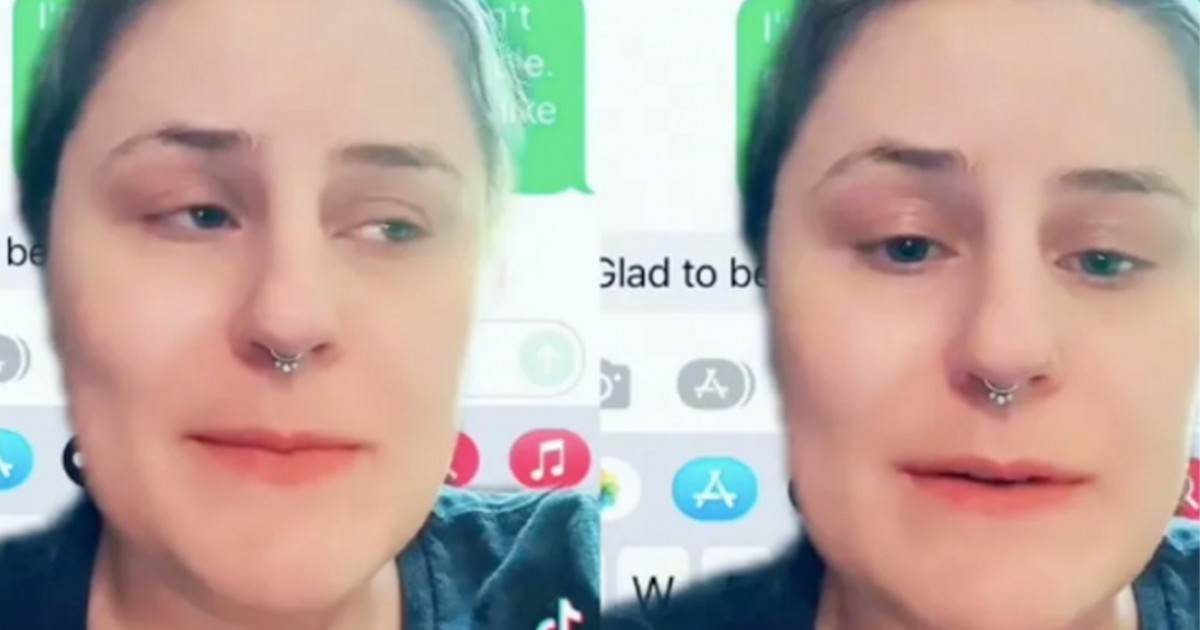 Unfortunately, the delivery driver texted her when he arrived at her house: 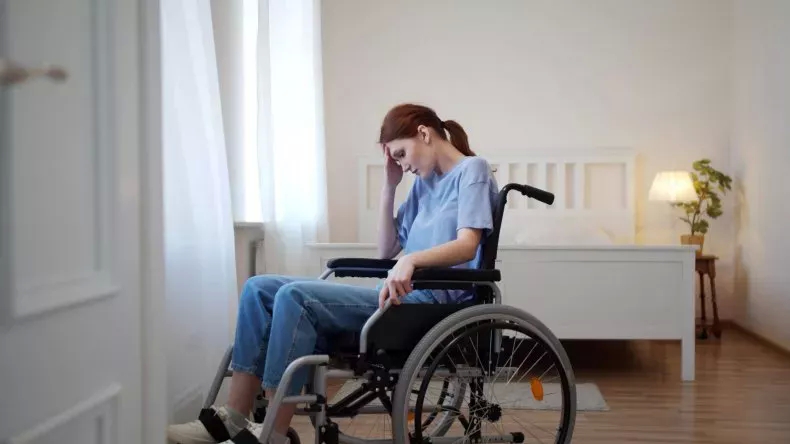 Hunter then discovered that the driver had dumped her food bag in the middle of her gravel driveway, which she couldn't access owing to the gravel.

Hunter replied to the driver:

The driver did not correct the situation by placing the food; instead, he simply said:

"Glad to be of service."

Hunter said in the video:

"When people reference disability discrimination, this is kind of what they're referencing."

Hunter had to wait more than an hour for her caregiver to return home and deliver the food from the driveway due to the driver's behavior.

Hunter also stated that the moral value of the relationship was more important to her than the monetary value.

She was reaching out to TikTok after receiving a minimal reaction from Grubhub to raise awareness about disability discrimination and illustrate to Grubhub how this encounter qualified as discriminatory.

Hunter was outraged when the video went viral, receiving 444.4K likes and over 24,000 comments.

Hunter uploaded a thank-you video and pledged to share more about her story, including the extent of her dealings with Grubhub, after being overwhelmed by the response.

Hunter returned to the beginning of her interactions with Grubhub in her third video when she first complained about the driver's behavior.

"I understand this wasn't the experience you expected, and I deeply apologize for that inconvenience. We will work to improve the service."

Hunter was also given a 15% Grubhub discount code to utilize within the next 30 days, though she was hesitant to use their services again in the future.

Hunter responded by posting her first video to TikTok in response to that initial interaction and 15% code, which prompted numerous TikTokers to contact the delivery service, prompting them to investigate the matter further.

The issue was also pushed to Twitter, where Hunter openly called them out and sent their Grubhub Care account private messages, as suggested by a few TikTokers.

Hunter said at this time:

"Unfortunately, they decided not to do much and said that they were going to review the problem and that I would find out more later in a follow-up."

We’ve heard all your concerns and want you to know we take this matter very seriously. Grubhub has a zero-tolerance policy for discriminatory behavior from our delivery partners and after investigating this incident have ended the driver’s contract.

Hunter underlined that she was not in this situation for the money or even to remedy the situation for herself, but rather to ensure that another disabled person would not face a similar situation.

Hunter was eventually contacted by the company via phone, email, and text message, alerting her of the ongoing investigation into the driver's behavior and employment.

Great. Now make it up to the customer.

They also handed her a $100 gift card in addition to the 15% discount code she had already received. Hunter thought this amusing because she was afraid of the driver picking up her order and attempting retaliation if she used the service again.

“We've heard your concerns and want you to know we take this matter very seriously."

So seriously it took 6 days just for you to acknowledge it.

"Grubhub has a zero-tolerance policy for discriminatory behavior from our delivery partners, and after investigating this incident, we have ended the driver's contract."

It wasn't about the money, according to TikTok and Twitter, but about accessibility and safety.

If you had zero tolerance driver would’ve been fired asap and you would’ve let the customer know what actions were taken.

They were also concerned that the driver would retaliate in some way in the future, perhaps by returning to her home address or by finding a position with another delivery firm where she could make future orders.

This contact, however, appears to be sufficient grounds for Hunter to doubt any of these delivery services in the future.

If you had zero-tolerance you would have done something about it, and fired the driver. Not give her a 15% coupon🙄