Posted by Sama in Bizarre On 17th November 2021
advertisement

A bizarre incident was reported where a distraught family is suing Massachusetts Funeral Home for mishandling the body of the deceased loved one as a result of which the body fell in the grave at the time of burial and seeing the state of the body the whole family became hysteric and emotionally distressed. The family is seeking at least $50,001 in damages and those named in the lawsuit include the city of Lawrence, E & J Memorial Services, Inc. doing business as Perez Funeral Home, Bellevue Cemetery Board of Trustees and Bellevue Cemetery Board of Directors. 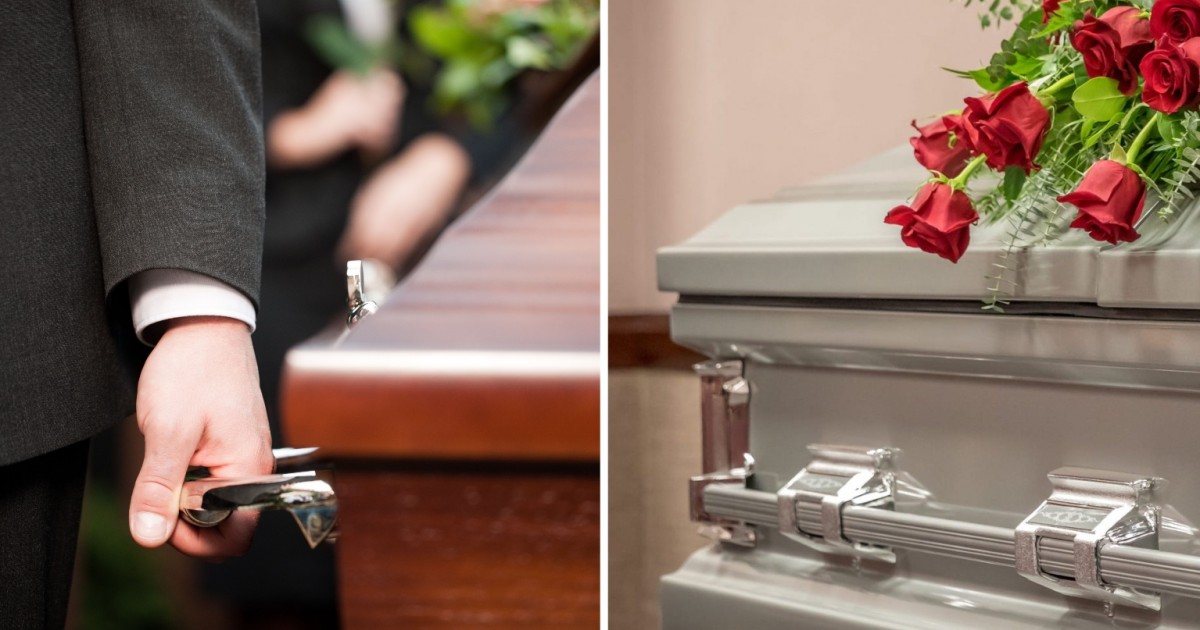 A distraught family is suing the Perez Funeral Home, Bellevue Cemetery, and the city of Lawrence after a traumatizing accident happened to their deceased loved one as the body fell out of the casket as it was being lowered into the grave.

A Massachusetts family whose loved one’s casket fell open as it was being lowered into a grave, causing the body to fall out, sued the funeral home and cemetery. https://t.co/sOiBI0RQom

The Eagle-Tribune reported that the incident happened when the casket was being lowered and it broke and as a result, the body dropped into the grave. The body was 'seen oozing fluids' which led to the family becoming hysterical. 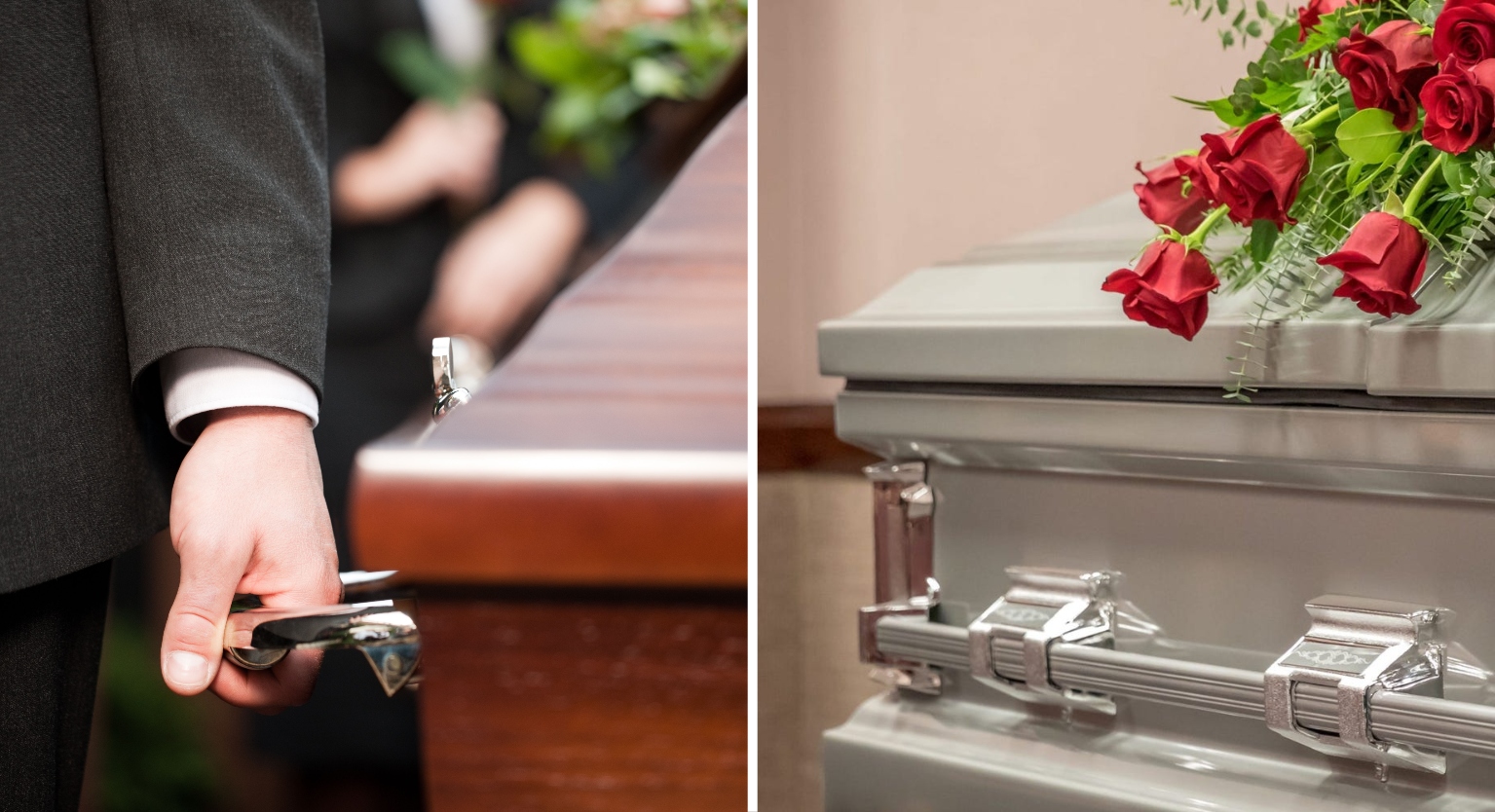 Family members of the late Andrew Serrano, a resident of Puerto Rico and Lawrence who died on March 29, 2019, immediately took legal action and filed a lawsuit with the Essex Superior Court for several counts of negligence and negligent and reckless infliction of emotional distress.

Should have recorded it and put it on Coffin flop! pic.twitter.com/tyBqAOTuQ8

After Serrano's death, the family chose Perez Funeral Home for the last rites and the burial took place o April 5, 2019.

"One of the side straps on the city-owned casket lowering device broke, causing Mr. Serrano's casket to fall into the grave and break apart."

""When the casket broke apart, Mr. Serrano's corpse fell out of the casket into the grave and began oozing fluid [in front of the] horrified family members who became visibly distraught and hysterical."

A Massachusetts family whose loved one’s casket fell open as it was being lowered into a grave, causing the body to fall out, has sued the funeral home and the cemetery.https://t.co/rGOc96ibAH

That lawsuit also states that some of the family members jumped into the grave to take care of the body and later the body was brought back to the funeral home and proper burial was given there.

Coffin Flop is back on the air. https://t.co/D4XNewweaR

The lawsuit that has been filed by Methuen attorney Danilo Gomez states that the family is seeking charges of at least $50,000 in damages caused to the family.

As disturbing as this whole incident sounds, many people on the internet drew a comparison to a sketch from the Netflix comedy series I Think You Should Leave.

In the sketch, the head of fictional network corncob TV rails against Spectrum cable for dropping his network over his "reality" television show Coffin Flop.

We are glad that we won't be seeing this family's trauma on Coffin Flop.

That would be terrible. About a 20% chance of that happening.