New research shows by using a blood test, it will be possible to diagnose cancer long before symptoms appear in people who would develop cancer in the future. Kun Zhang, a bioengineer at the University of California, San Diego, and a co-author of the study says, “What we showed is: up to four years before these people walk into the hospital, there are already signatures in their blood that show they have cancer. That’s never been done before.” The test called PanSeer has been developed to detect the five most common cancers that include stomach, esophageal, colorectal, lung, and liver malignancies. Pritchard though warns, If and when cancer blood tests do become available, they probably will not be able to detect all cancers before they become symptomatic. “One cancer might have a very long lead time, where another is very short,” he says. “Cancers that grow very quickly might not be detected even if someone is, for example, doing an annual screening.” It’s possible, too, that some types of malignancies may never be detected by blood tests because they do not produce a measurable signal in blood plasma. 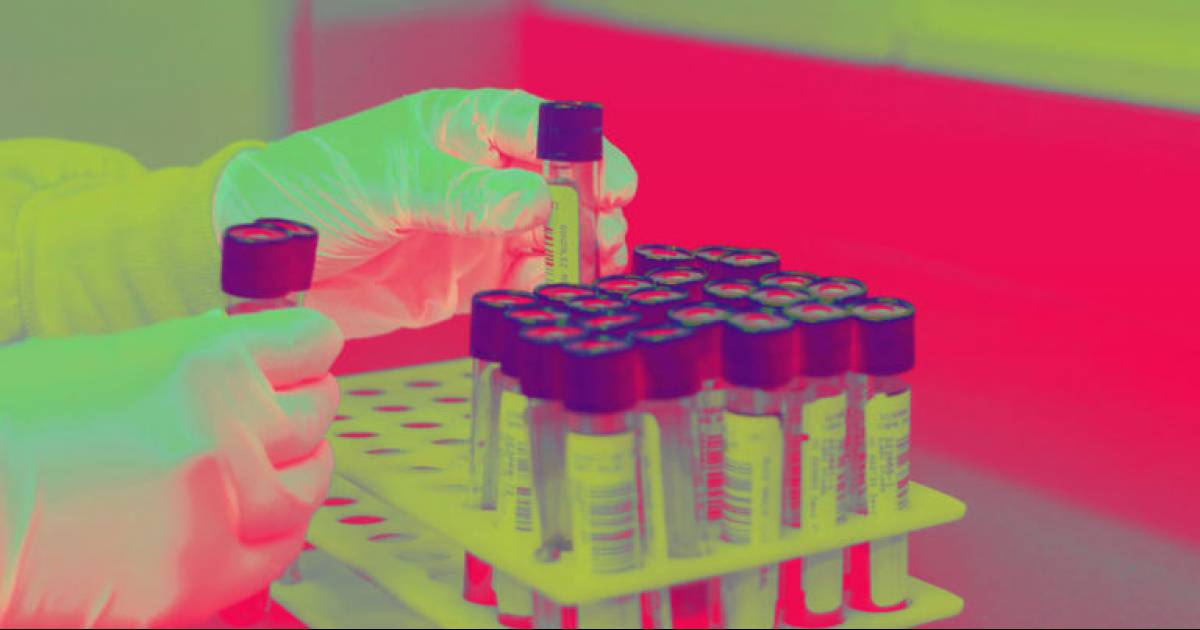