Posted by Sama in Bizarre On 17th October 2020
ADVERTISEMENT

This woman was busted for cheating and lying in the most epic way. On her daughter's birthday, this man presented to his girlfriend a huge gift bag with a wine bottle to make it look genuine. Digging deep into the bag she found an orange envelope and her guess was, it was a ticket for a round trip to Dubai. But oh boy was she wrong! The paper contained DNA results telling the fate that the child did not belong to the father. 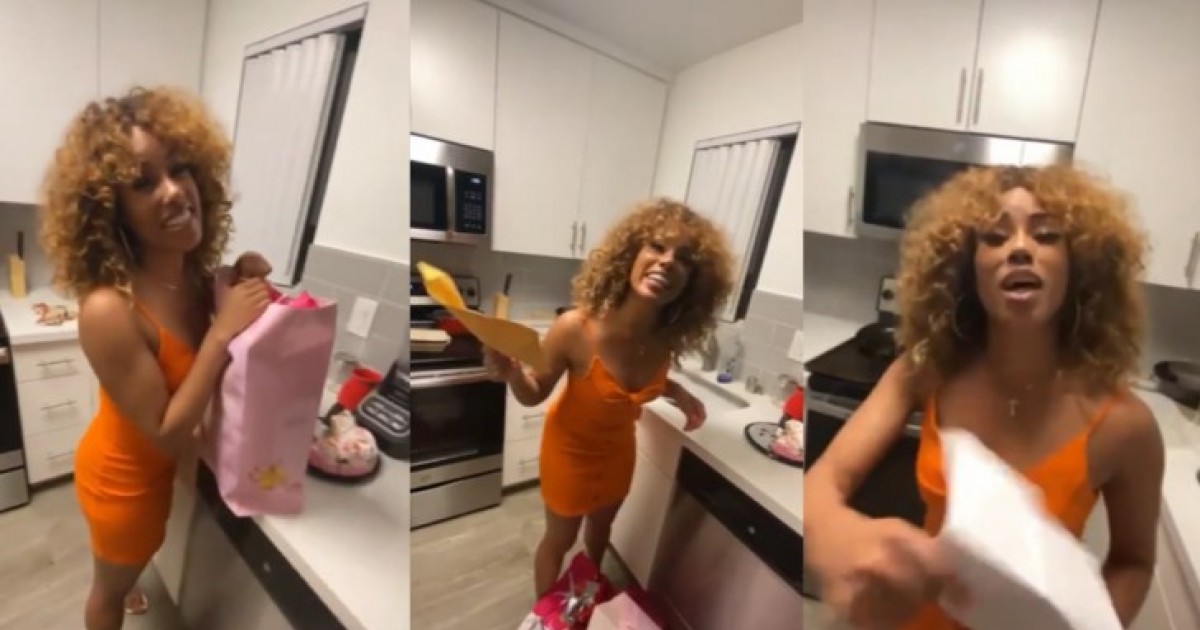 This birthday surprise went wrong on so many levels when a guy busted his girlfriend for cheating and lying as he gives DNA test results to his girlfriend on their daughter’s birthday to prove he isn’t the father.

Cheating can never be justified on both ends and this man went the extra mile to make a detailed plan of busting his girlfriend's lie after he presented her DNA results on her daughter's birthday.

Definitely not a birthday surprise anyone expected! 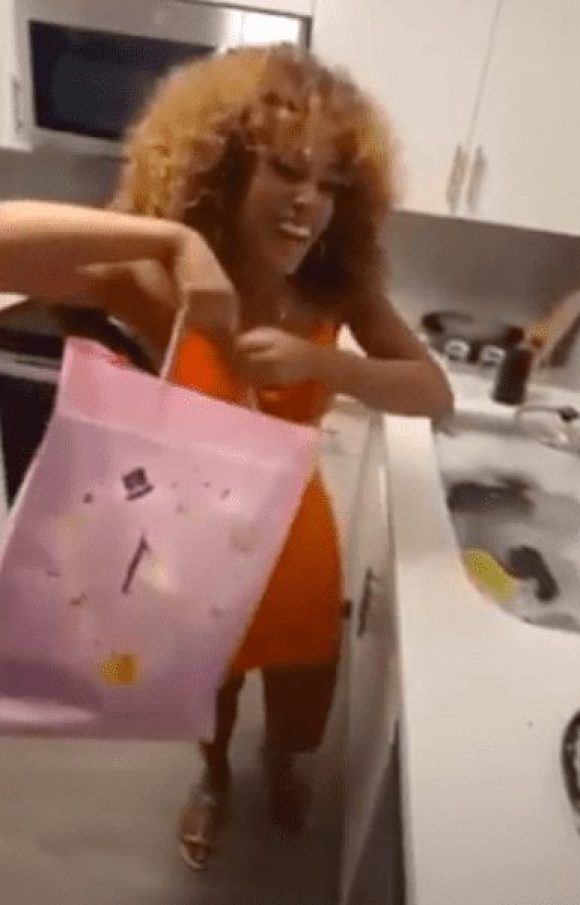 His girlfriend not only cheated on him but even tricked him into thinking that he is the father of her daughter.

His perfect revenge? He filmed the whole video and even uploaded it online on social media. 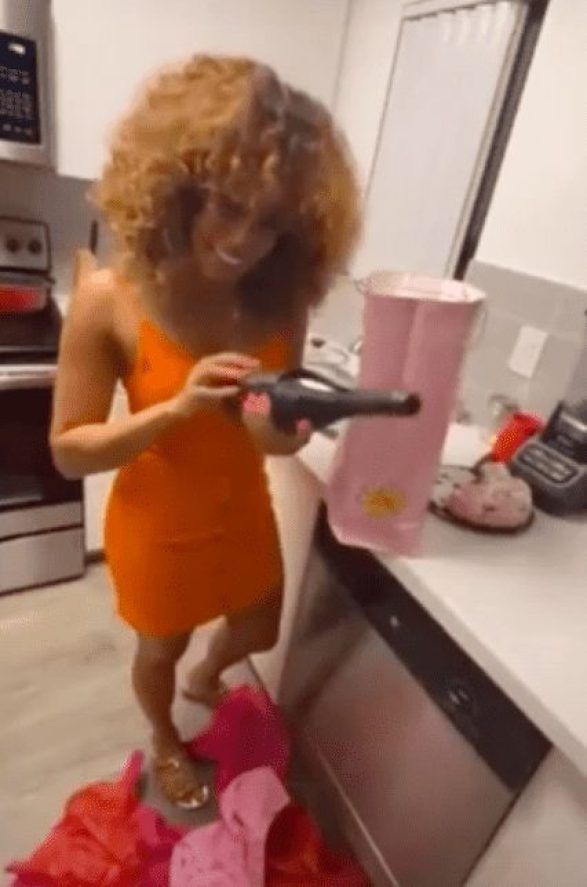 The video begins with the guy handing his girlfriend a gift bag, and she has no idea what to expect.

Thinking he got for her a gift box she opens it excitedly. It even had a wine bottle to make it look like it was genuine. 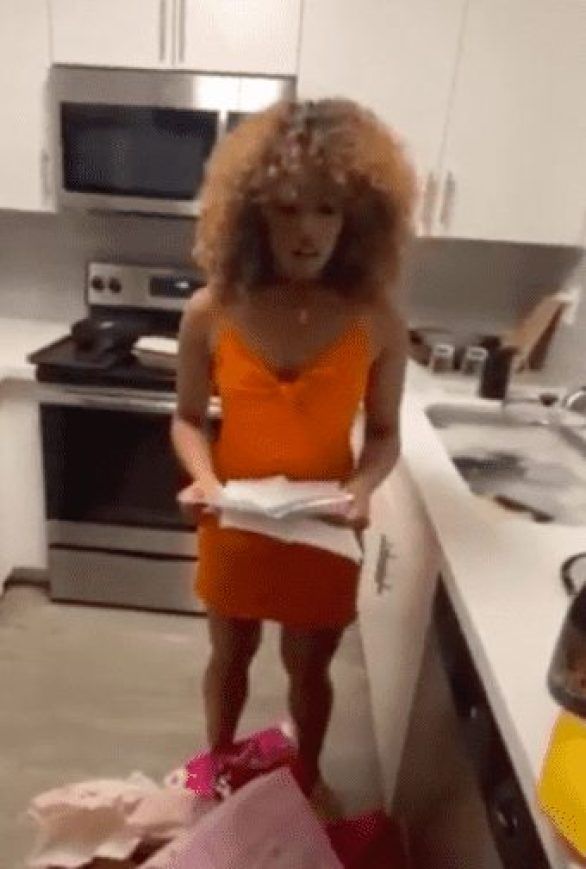 The woman then guesses whether the present is a necklace or a trip to Dubai as she unwraps several bags.

This goes on until she reaches to an orange envelope inside the bag.
With her hopes high and opening it excitedly she had little idea what the content of the letter was. 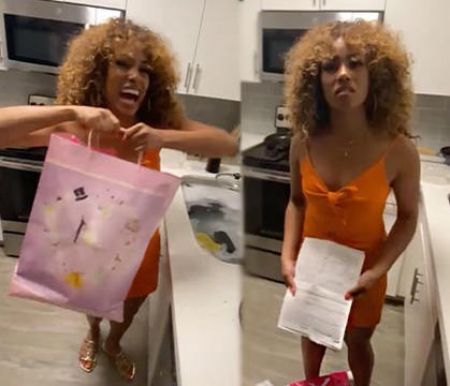 To her greatest shock, she discovers the papers were DNA test results of her daughter, proving the man isn’t the biological dad.

She immediately jumps into ‘OMG. Why would you do this!?’ But it was obvious that there was no way out of this. 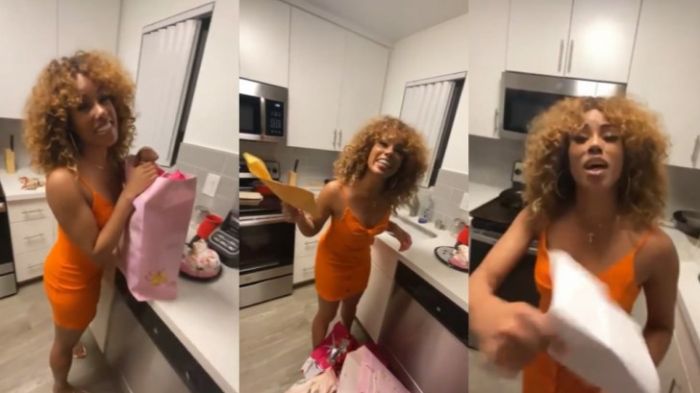 The guy then tells her that he always suspected that the daughter wasn’t his. So, he took a DNA test to confirm his doubts.

Turns out the woman was fooling the poor guy for the past three years.

This is one incident that was recorded on camera but there have been many such incidents.

A man recently took to the subreddit, Am I The A-Hole, to explain that he has decided to step out of his 5-year-old son’s life.

The man said that he came to this conclusion after learning the son he thought he shared with his ex-wife isn’t his. In the post, he explains that he became suspicious because the boy didn’t look like him nor his mother.

The woman then acknowledged the truth that the man wasn't the biological father of their son. The two were married for three years before divorcing. 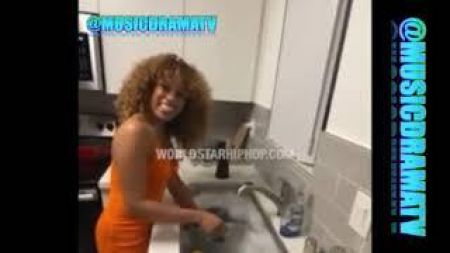