Posted by Sumaiya Ghani in News On 6th October 2021

Kadince Ball, 18, just moved out of her hometown to start university in London. She was denied residence at last minute because of her 'scary' tattoos leaving her with no place in a new city. 'I was denied tenancy. None of my tattoos are offensive. They are works of art, they are somebody’s works of art on my body.' 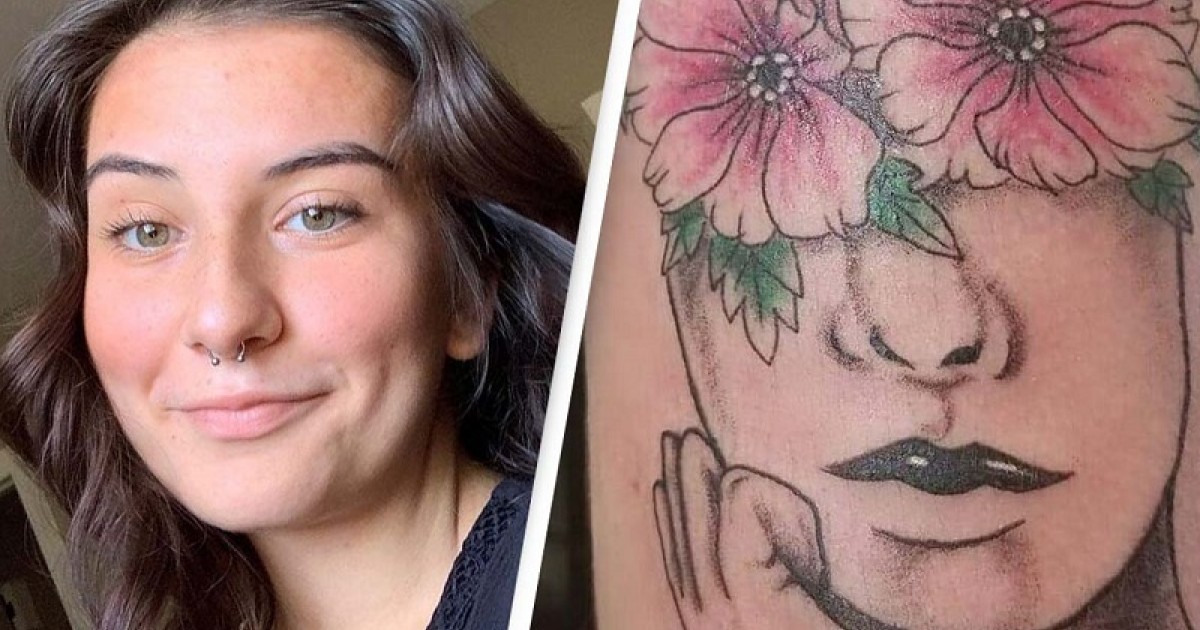 A landlord has all the rights to deny residence but if it's on the basis of someone's tattoo, it's absurd

This student's rental agreement was canceled because apparently her landlord didn't like her tattoos. We know how illogical it sounds but that is what Kadince Ball, an 18-year-old student, faced while looking for residence in Canada.

Kadince just graduated high school and started her university. The 18-year-old travelled all the way from Saskatchewan to London, Ontario, for Western University’s medical science course. 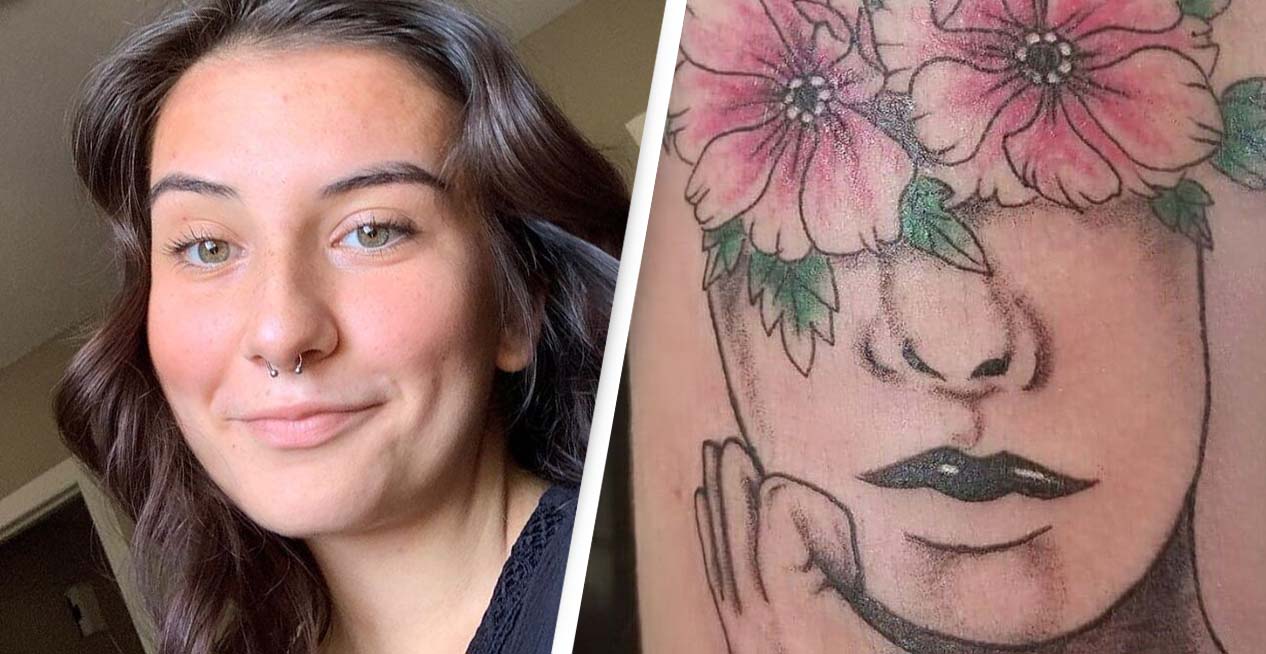 The girl just started university and was already denied residence

It was not long since she stepped into adulthood that she already faced a hassle that too an unreasonable one.

‘I’ve always wanted to be a doctor and medical schools are getting more competitive now, so it’s important to have a good university bachelor degree and Western is one of the top-rated ones in Canada,’ Ball told CBC. 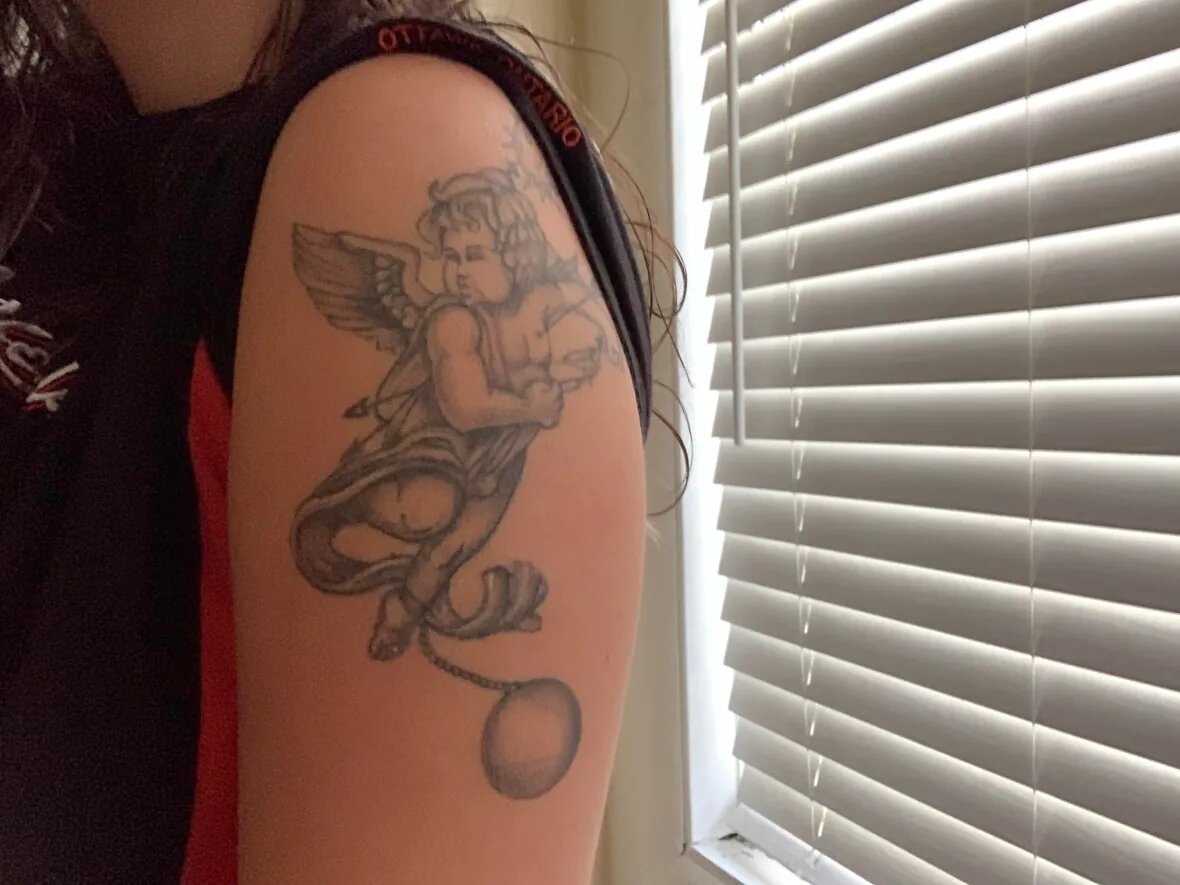 The student saw the ad online and contacted the landlord Esther Lee. Both of them came to an agreement and Ball immediately paid a $50 deposit.

After signing the lease, she went on her two-day trip to London and arrived shortly before the lease was due to officially begin on September 1. Unfortunately, at the meeting, the landlord behaved rudely towards the teenager. 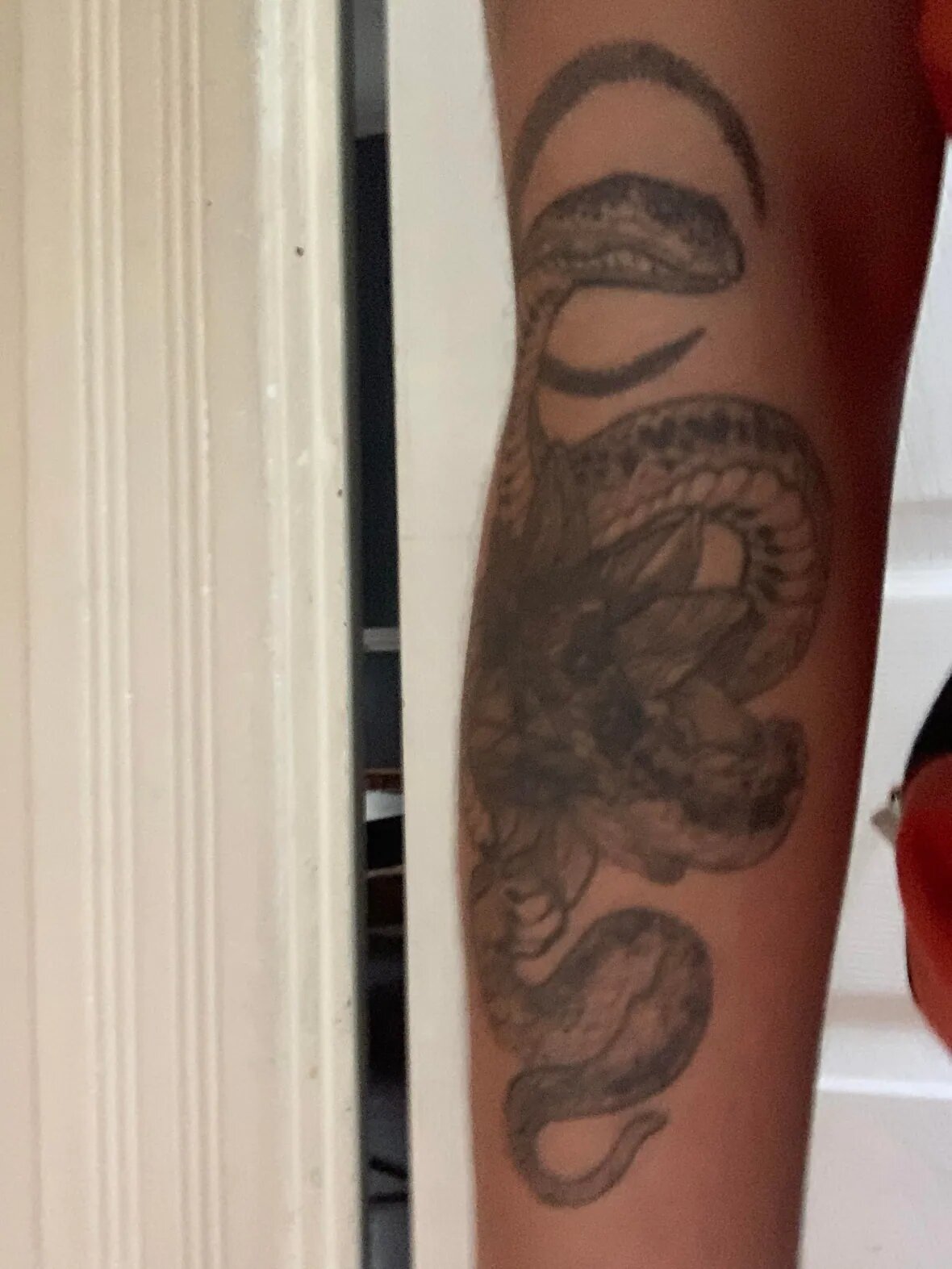 This was a shock for the student who just moved out of her hometown. Luckily, she found a new apartment whose landlord even let her move in early.

CBC asked the landlord why she denied the access upon which she told she was scared from the tattoo.

‘It covered almost 70% of her arm. That’s why I don’t want to rent it to her because it’s scary, so scary,’ Lee told CBC.

Ball says none of her tattoos are offensive or scary looking

Ball said Lee’s actions left her ‘speechless… a lease was signed and because I look a certain way, I was denied tenancy. None of my tattoos are offensive. They are works of art, they are somebody’s works of art on my body’.

A first-year Western University student who arrived in London, Ont., from Saskatchewan had a rental agreement cancelled last minute by a landlord who said she didn't like her tattoos. https://t.co/RK2FZrQKgo

The lawyer at the university’s Community Legal Services Clinic, Mr. Ian Dantzer, said; ‘It’s a binding contract and she’s entitled to possession… it’s a morally reprehensible act if not illegal.’