This man on TikTok got an apt response from his wife after he deliberately bought a birthday present dress two sizes small for her in order to motivate her to lose weight, and the internet is lauding the wife for her savage response. 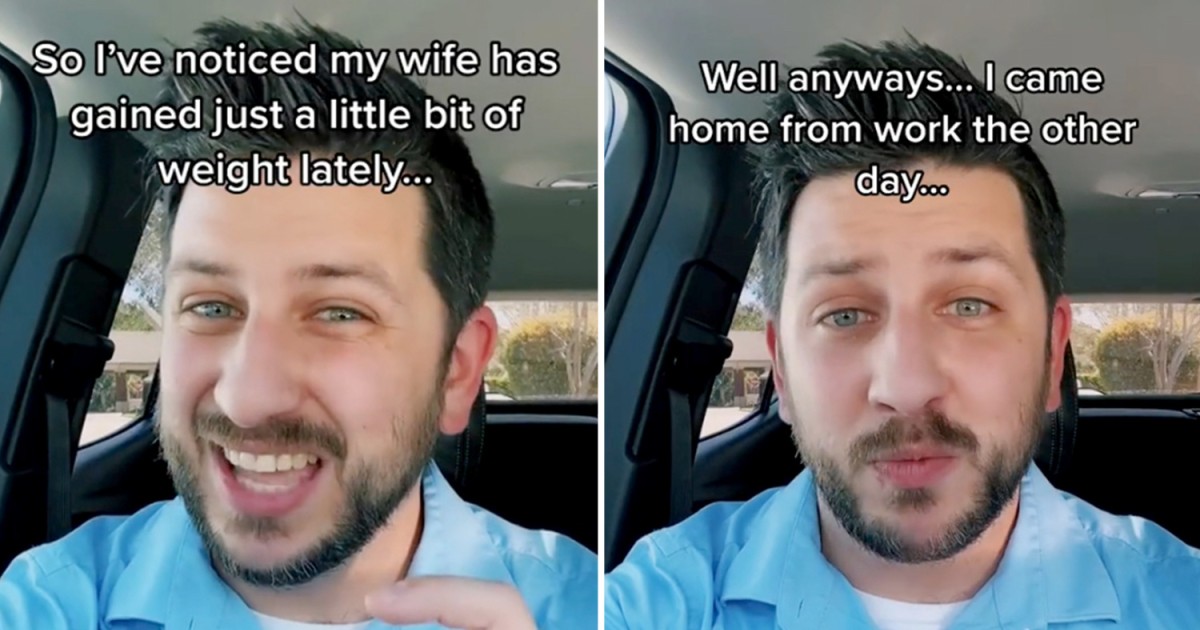 This man faces heavy criticism and is given a taste of his own medicine after he proudly uploads a video on TikTok telling his followers that he bought a dress two sizes small for his wife to motivate her to lose weight.

If this was not enough to say it publicly that he thinks his wife has gained weight, the man went on to say that he bought the dress as her birthday gift. 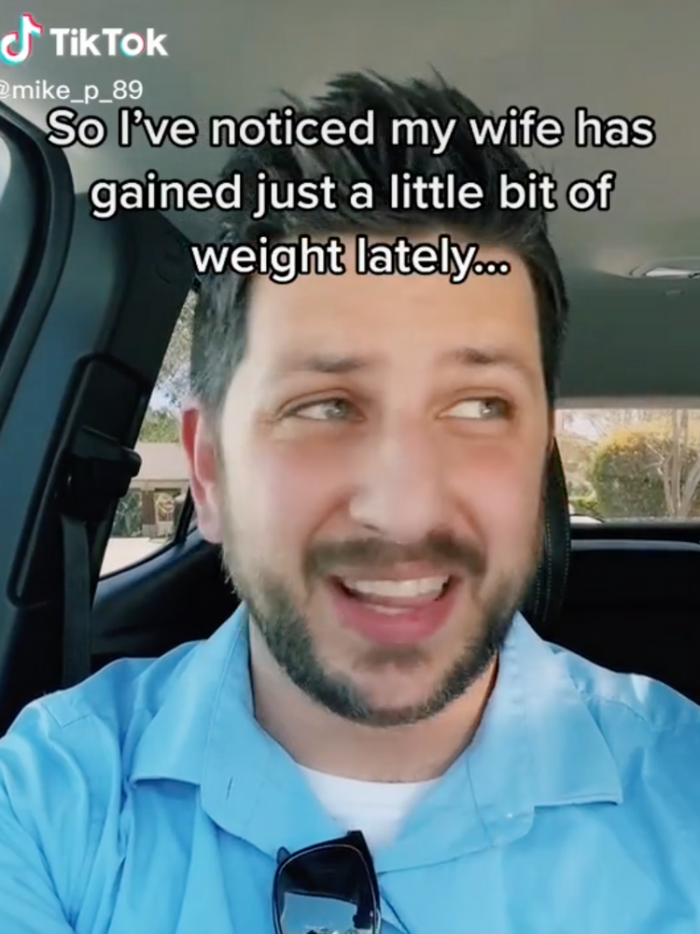 In the short video clip, he is heard saying: "What I decided to do was, for her birthday I bought her a really, really nice dress, but just a couple of sizes too small.

"I put a note on it that said 'I'm really looking forward to seeing you in this', thinking, you know, it might motivate her." 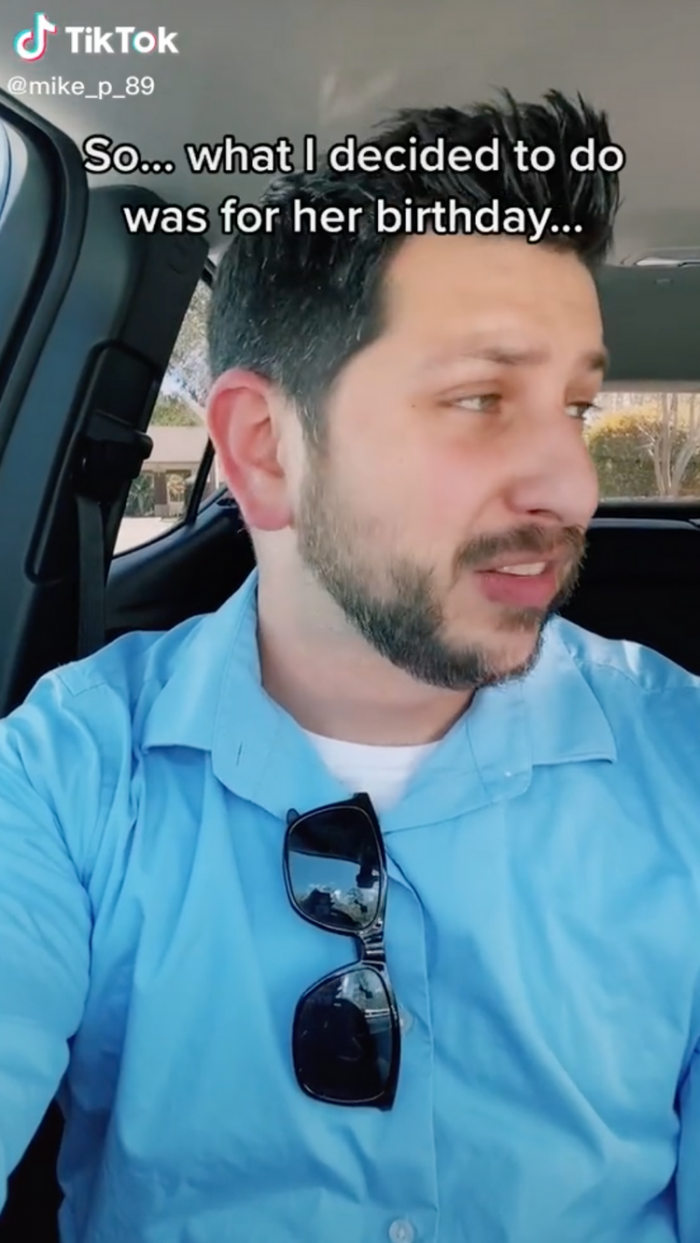 However, his wife didn't really appreciate the gift and decided to teach her husband a little lesson which many followers reckoned that he kind of deserved it. 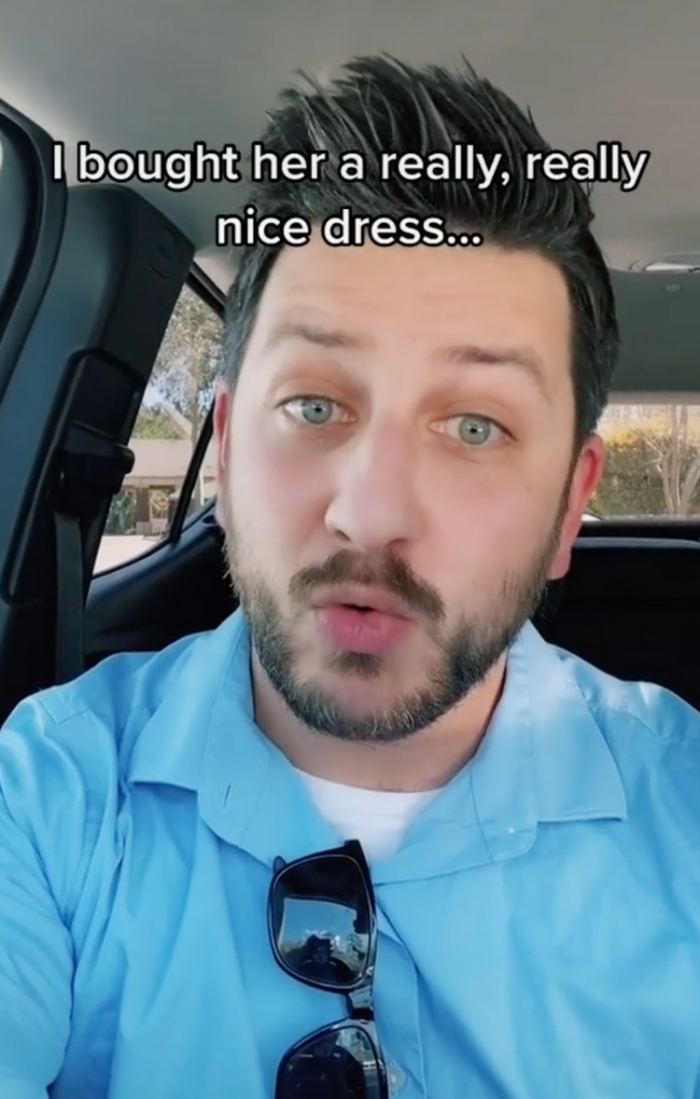 Talking about the revenge his wife took on him the man further goes on to explain: "Well anyways, I came home from work the other day and I saw a pack of condoms that were way, way too big for me on the counter.

"It had a note on it, it said 'I'm really looking forward to seeing you in these.'" 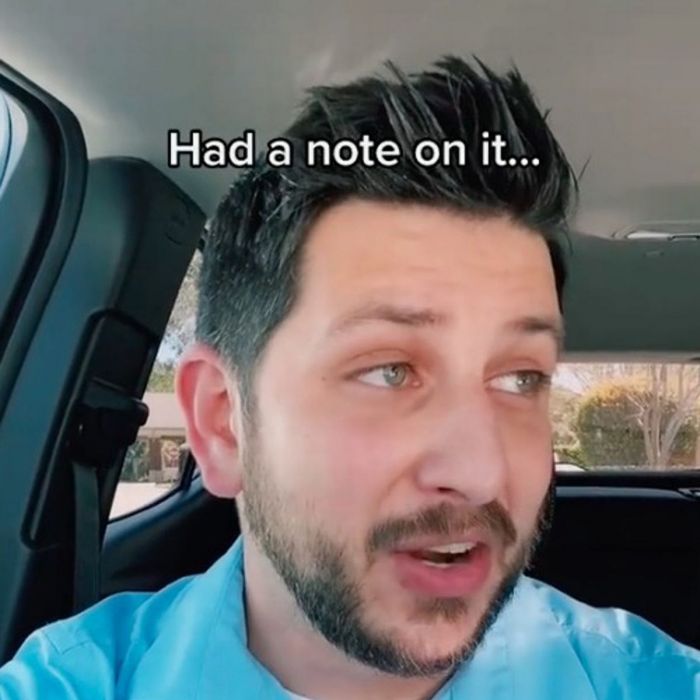 The video has now gone viral on the social media platform with people applauding the woman for giving an apt response to her husband's mean birthday present.

One person commented: "Your wife is a QUEEN."

"You messed with the wrong person," wrote another person. 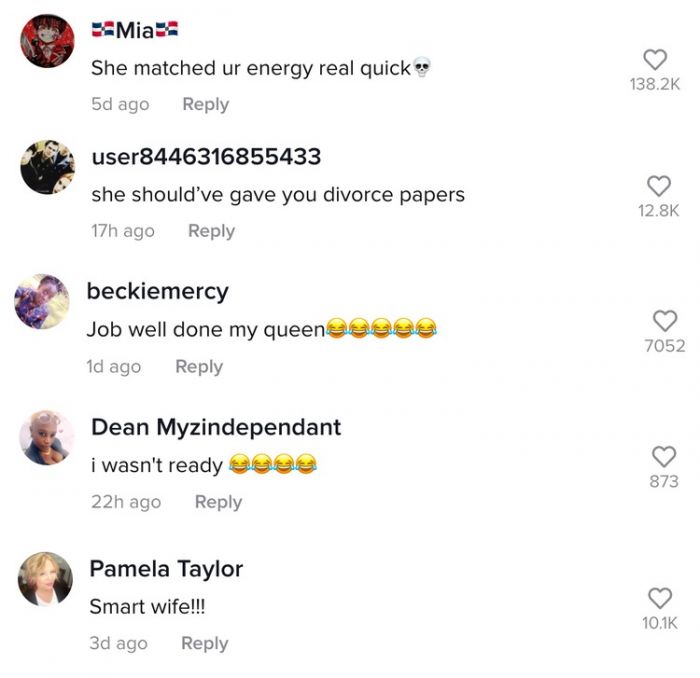 One said: "You hurt her feelings. You should love her no matter if she'd gained weight, just like she'd loved you."

And another added: "Why would you do this? " 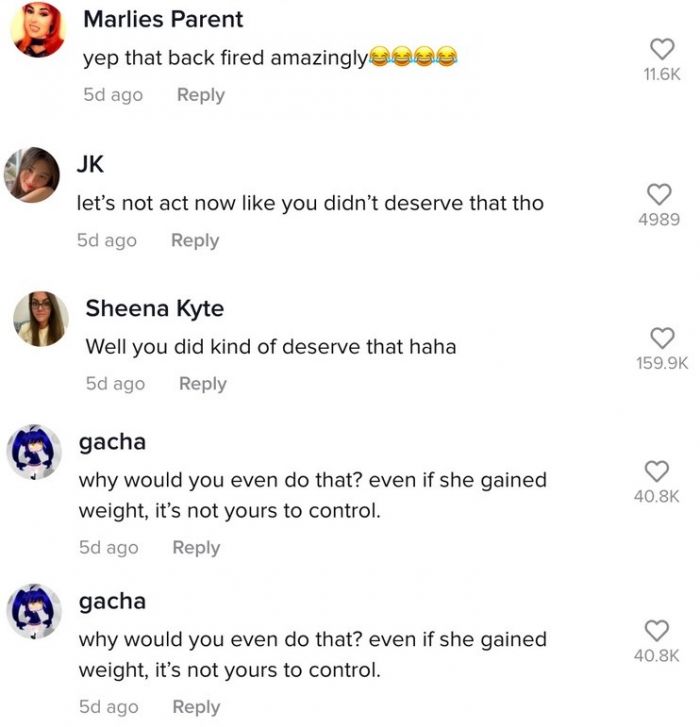