Man Destroys House After Being Rejected

Posted by Annie N. in Social Issues On 7th October 2021

A man who couldn’t take rejection on the chin decided to destroy their home rather than simply bow out respectfully. TikToker roommate shares scene of the destruction. 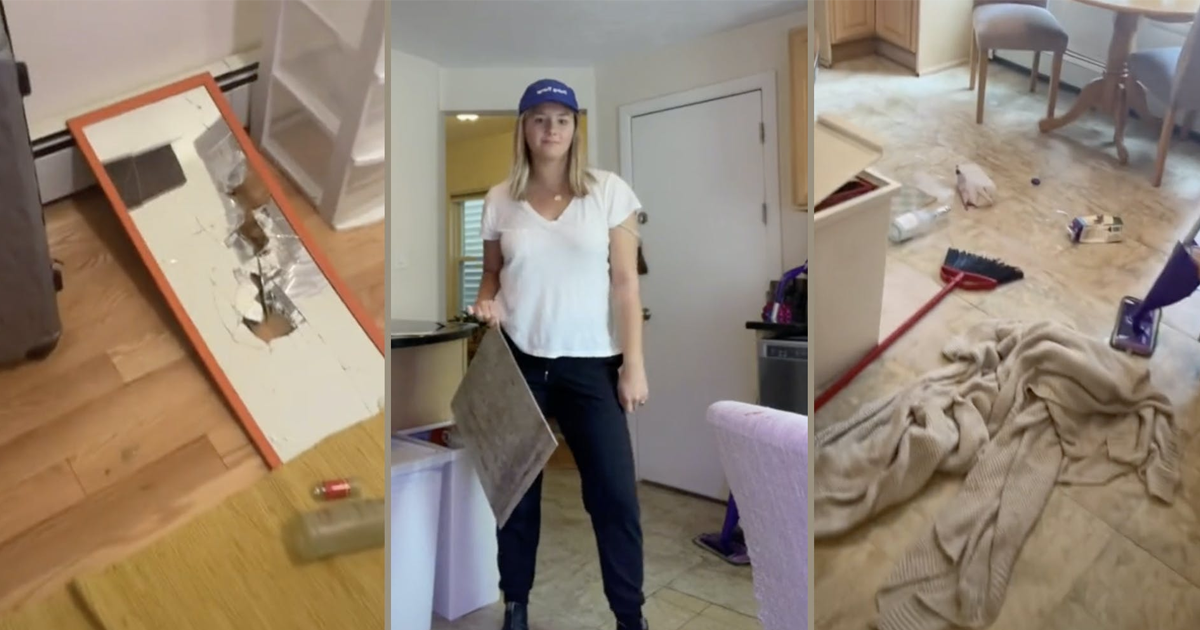 In a series of videos that have since been made private, a TikToker shares scenes of her apartment after it was trashed by a man who had been rejected by her roommate.

The first TikTok details how the two roommates met the man in the first place. After going to a bar, the two invited a few people back to their home for a ‘post-game' party. 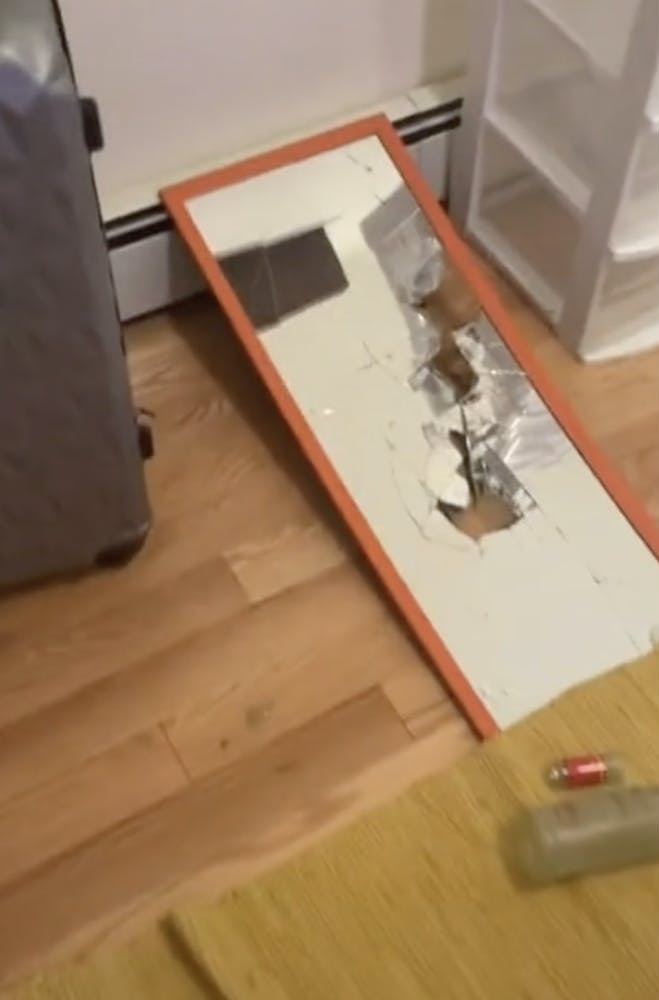 One person at the party however was making them a little uncomfortable. One person was trying to make a move on my friend, she wasn’t interested and I spoke to him about consent, um, and then he became very upset and trashed the apartment,” 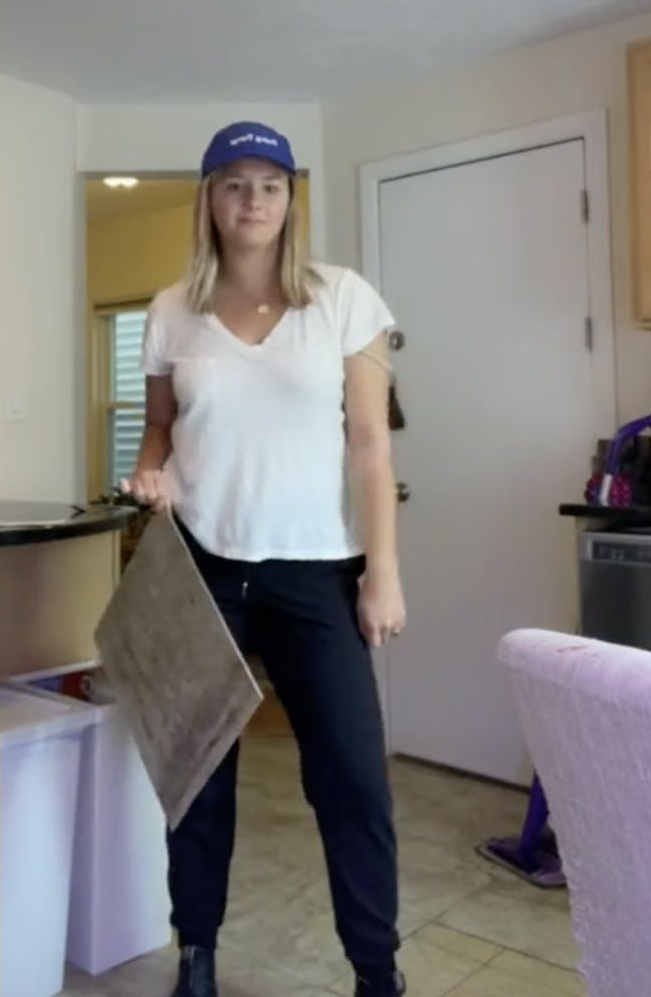 She further added, “As you can see he, you know, smashed a bunch of our vases and things, smashed bottles, smashed mirrors, dumped contents of things onto the floor.”

It was surprising the lengths he went to, to make sure he destroyed things to an extreme. 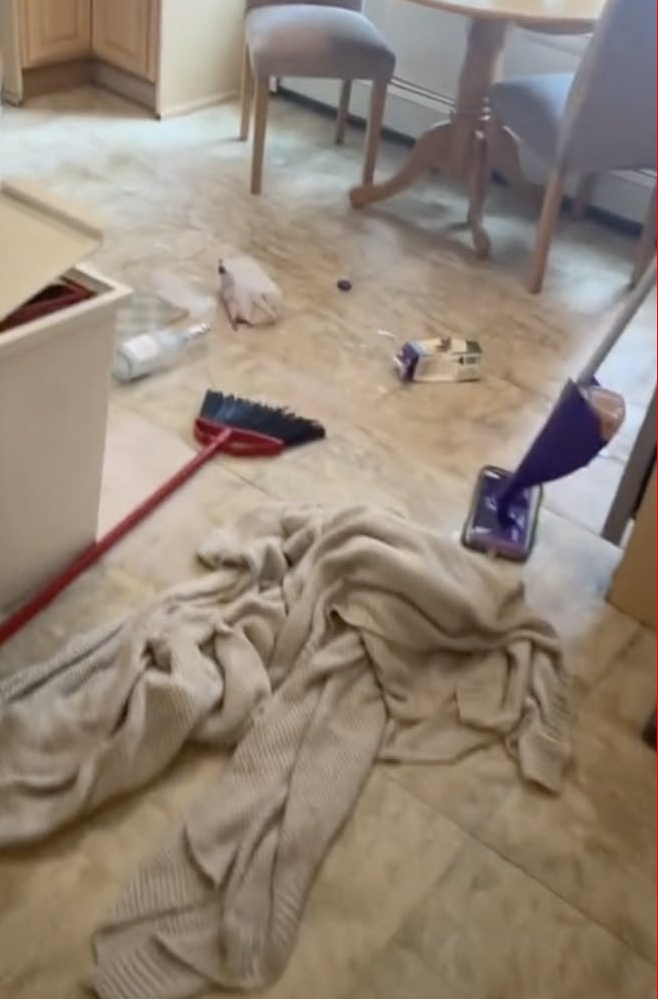 “You can see where the tile is messed up because he dumped milk all over the ground… he really messed everything up so, um, don’t invite strangers into your home, men are trash… we obviously called the police.”

They also revealed in a later TikTok that the two will be pressing charges against the male for destruction of property. 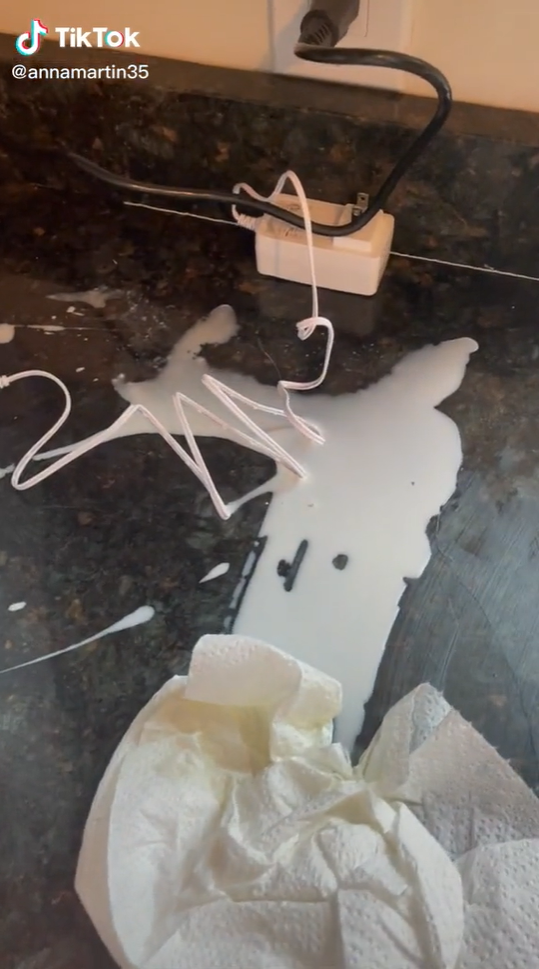 While some of the comments were supportive, there were some that were victim-blaming.

“Wait why did you invite a strange man in your house?” asked one commenter.

This is when the TikToker explained that this was a normal thing in American culture. “I felt like it was fine and maybe that’s me being naïve. I wish that it was safe to do that without worrying that someone could become violent or trash your house… Comments like this aren’t helpful. What happened happened. It’s not going to happen again.”

update on the man who trashed my apartment bc my friend wouldn’t sleep with him :)

Another asked whether they had triggered the response by being mean or hurtful to the guy.

“😂😂😂😂 Be honest, were you respectful or did you speak to him like a pos before he trashed your apartment?”

To this she responded, “This man was grabbing my friend who had rejected him multiple timesI do not owe him respect at that point. This is my home, and if he doesn’t understand consent, he is no longer welcome to hangout with us. And I am not going to calmly and quietly say, ‘please don’t grab my friend.’”

“If that’s how men respond to being told the truth by women, then that’s scary,” 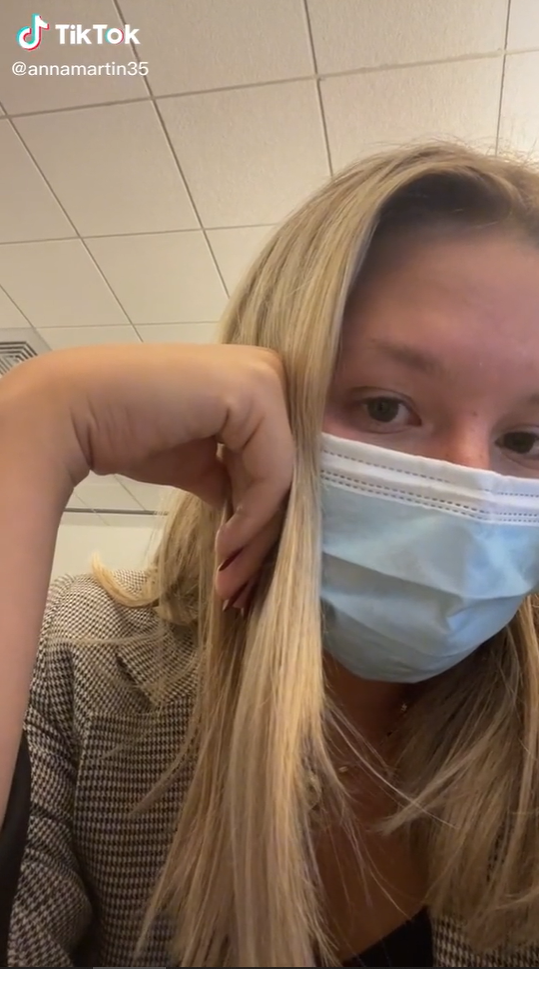 A lot of people asked how the situation got that far and whether they didn’t notice that he was destroying the place.

“We did notice. It didn’t feel safe to try to reason with an incredibly large man on a violent rampage,”

took down my tik tok about a man ransacking my place bc i didn’t like the victim blaming. the sillier videos are still up. be nice 😡😡😡😡😡😡😡😡😡😡

After providing these details, she took the decision to take down her videos because of the amount of victim blaming that was taking place in the comment section.

Other commenters flew to their defence and encouraged them to keep living their life and not take these comments to heart.

Other commenters speculated that the level of damage made it seem this was not the first time he had destroyed things.

Others asked if she was pressing charges which she later confirmed in the affirmative.