Posted by Sughra Hafeez in News On 13th March 2018
ADVERTISEMENT 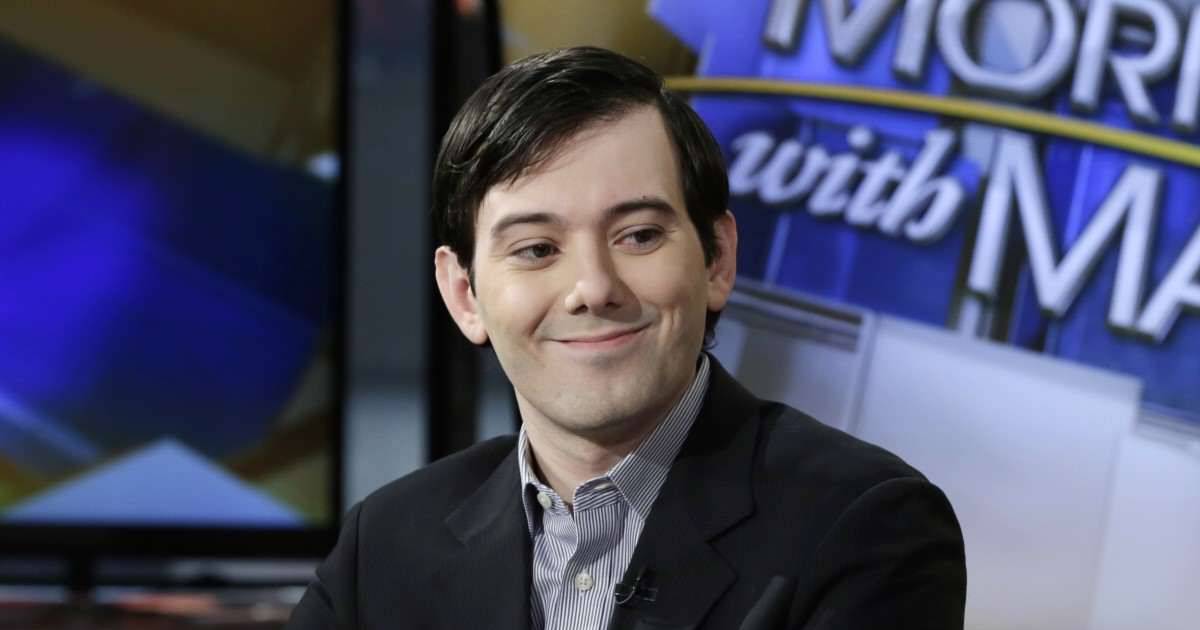 "The most hated man in America"

Martin Shkreli was referred as "the most hated man in America" and "Pharma Bro" after he raised the price of life-saving AIDS medication by 5,000% from US$13.5 to US$750 per pill. 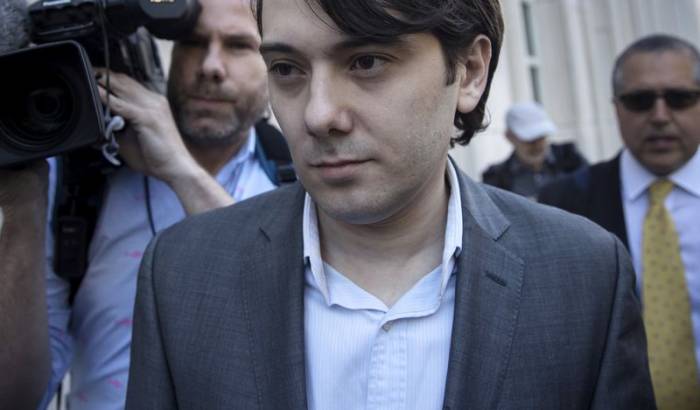 Harassing the editor of Teen Vogue

In January 2017, Shkreli's Twitter account was suspended for harassing Lauren Duca. He sent weird messages to journalist Lauren Duca on social media. Shkreli also offered $5,000 to anyone who would pull hair from Hillary Clinton's head. 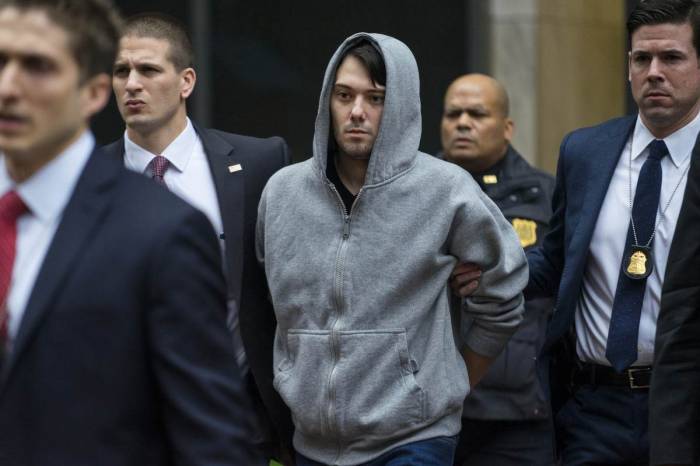 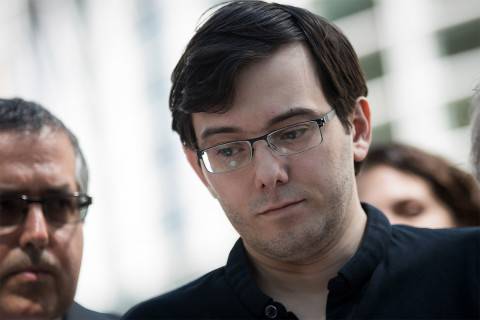 He told the court:

"I was never motivated by money," I wanted to grow my stature and my reputation. I am here because of my gross, stupid and negligent mistakes I made." 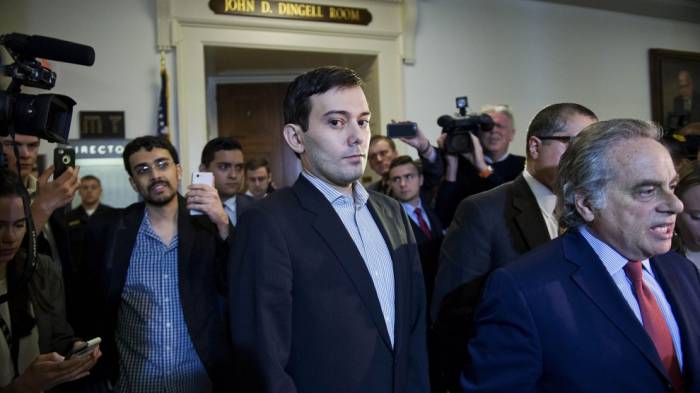 'This is my fault' 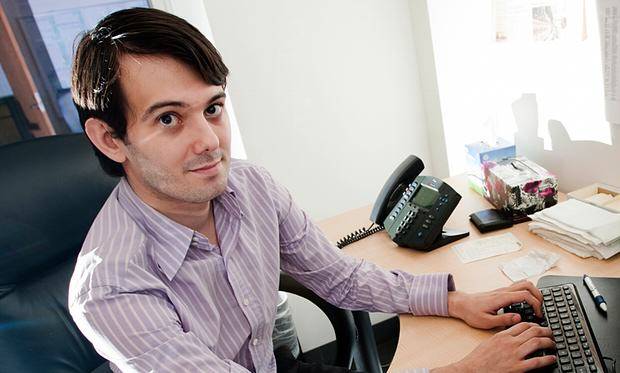 His message for the investors

"I am terribly sorry I lost your trust. ... You deserve far better." 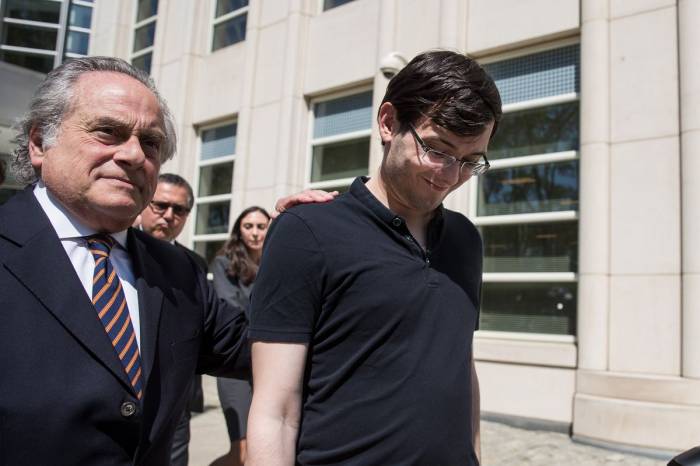 He was sentenced to seven years in federal prison and ordered to pay $7.4 million fine to the federal government. 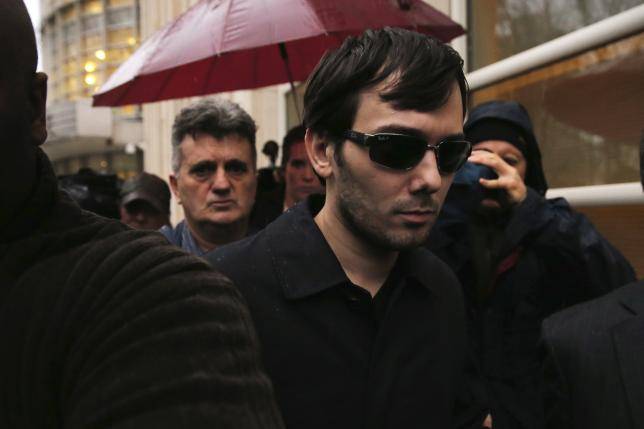 "I think it's hard to claim victory when someone like Martin Shkreli is going to jail, but if you are asking me, if it could have been a lot worse, absolutely."

"I'm disappointed that the sentence wasn't less than seven years. But Martin's fine and he will be fine." 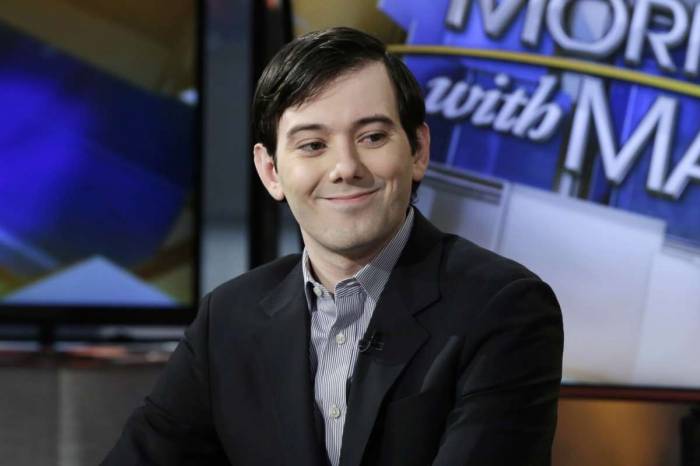