Programmer Makes Code That Calls Scammers Back 28 Times Per Second

Most of us have received calls from scam organizations and sometimes they can be a real problem. These scumbags often prey on the weak and elderly, using fear and intimidation to trick people into handing over their well-earned money.

One security developer decided to fight back against a call center pretending to be IRS employees by writing a script that called the scammers’ phone banks 28 times per second. 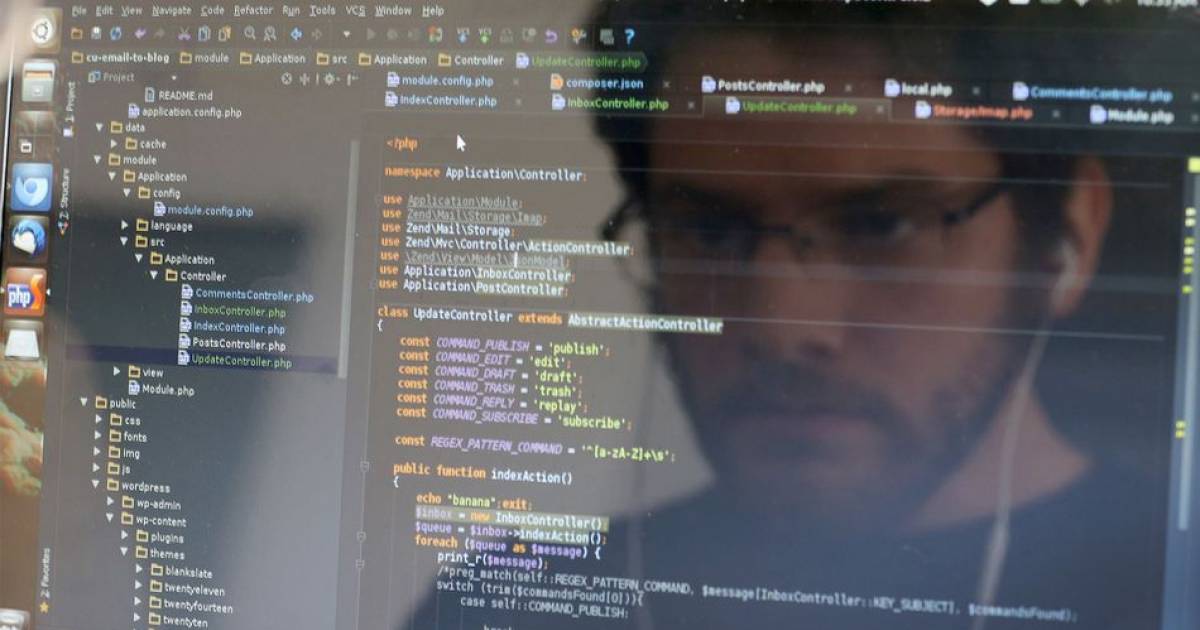