Racist Man Tells Asian American To Go Back To China, Threatens To Beat Him Infront Of The Cops

Posted by in News On 21st March 2021
ADVERTISEMENT

A black man verbally abused an Asian American, telling him to go back to China as two police officers stood by. The rant contained several slurs and racial stereotypes. 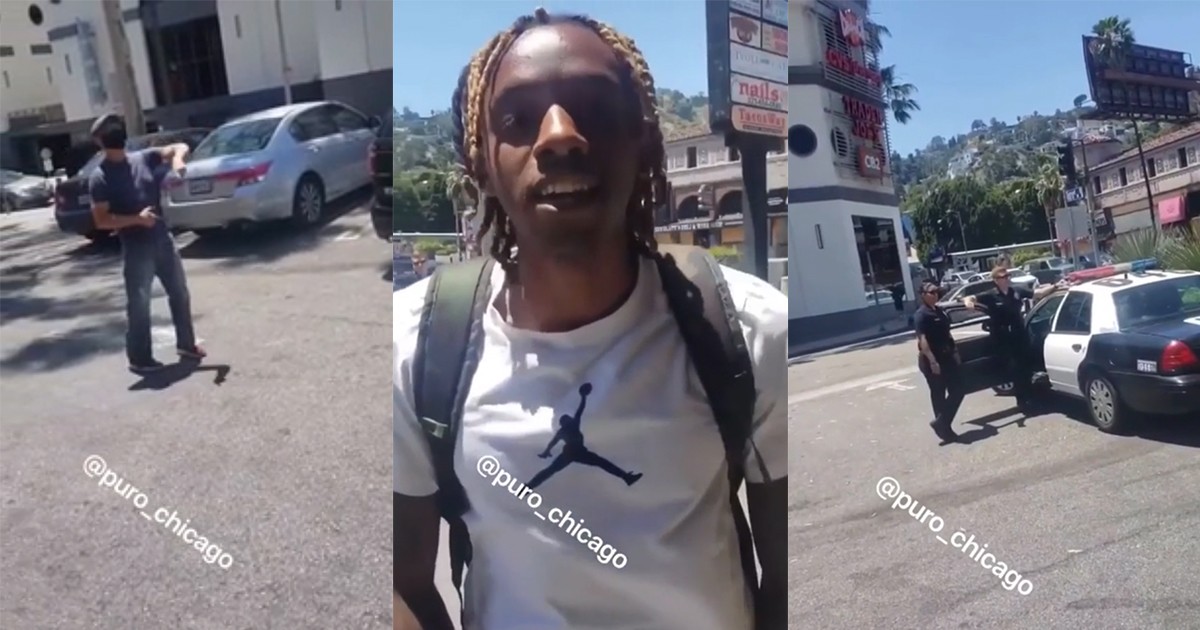 A video that was originally posted on a subreddit called R/PublicFreakout, went viral on the internet.

The video showed a black man being racist towards an Asian American, hurling hateful slurs and making racially abusive comments.

The incident which happened with two cops standing by, happened in what looks like an intersection or parking lot.

The two cops however also triggered the ire of the man when they asked him not to behave that way. 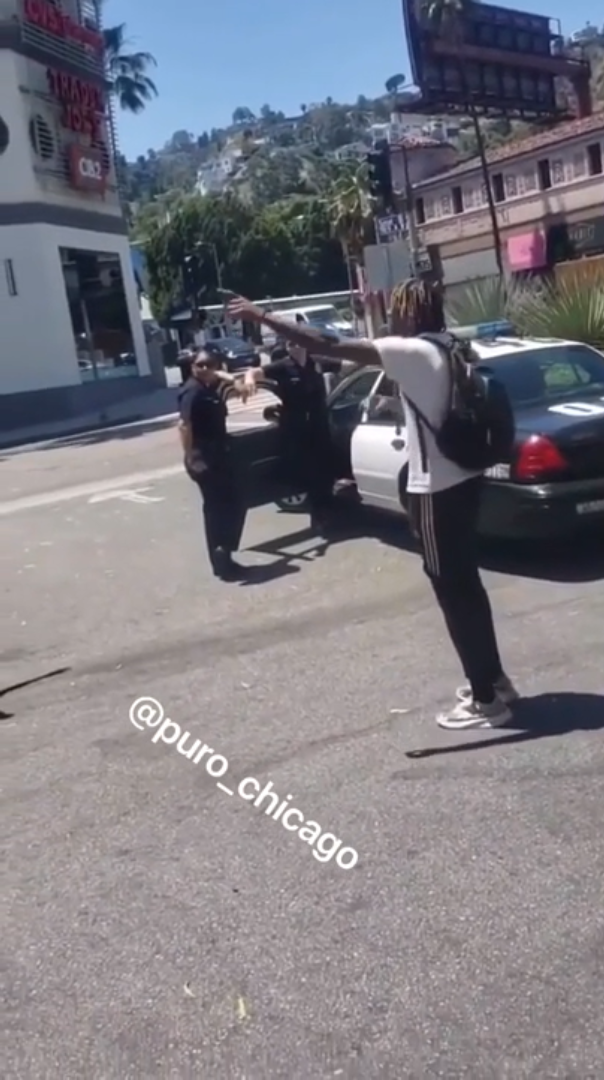 The video begins with the man saying, “Man, what? Shut your Chinese *ss up. Take your *ss back to China." 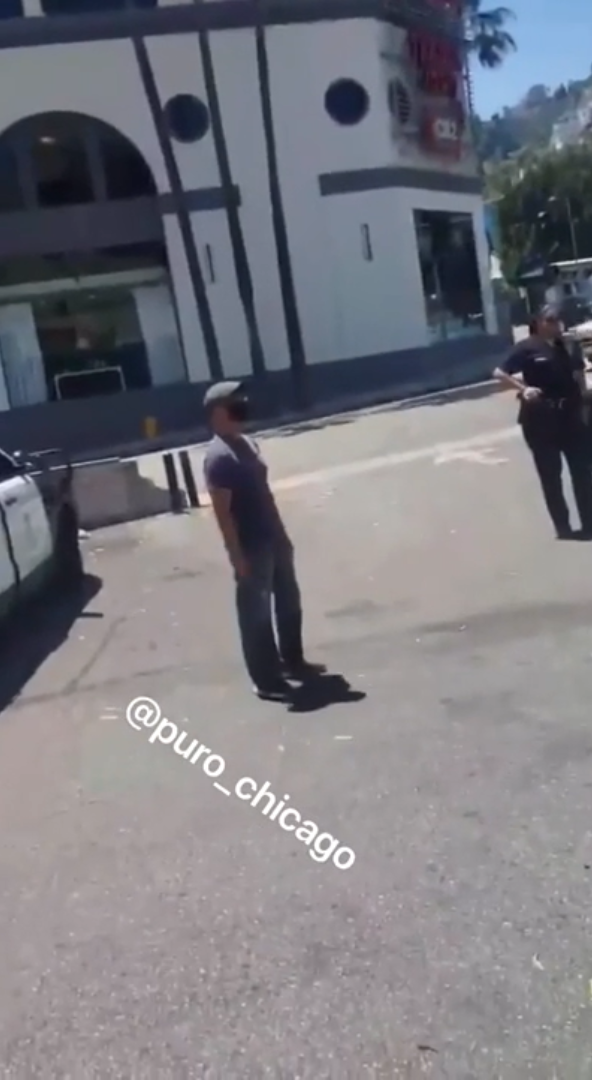 The police officers let him know that his behaviour was coming off as racist when he replied with "I am racist…Breonna Taylor, Omari... what's his name, and George Floyd! This is my country.". 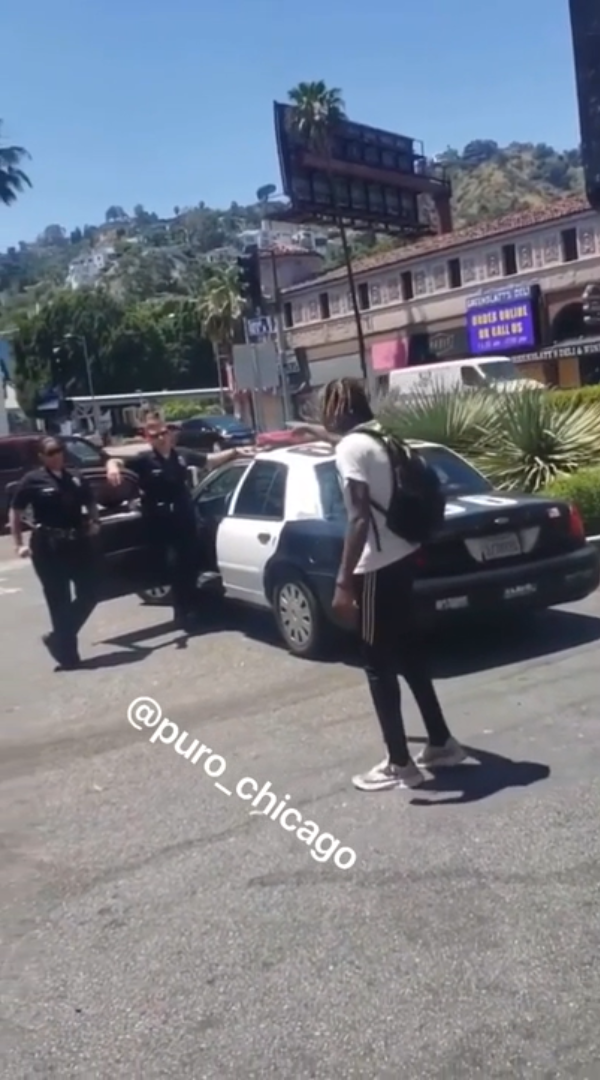 He continued with "Shut your white *ss up!"

"Take your little *ss back to China,"

"Y'all gonna kill me anyway,"

When the Asian American man tried to respond, he aggravated the situation by saying, Asian Americans have the "smallest dick on the planet" and that he would "fuck his wife better". 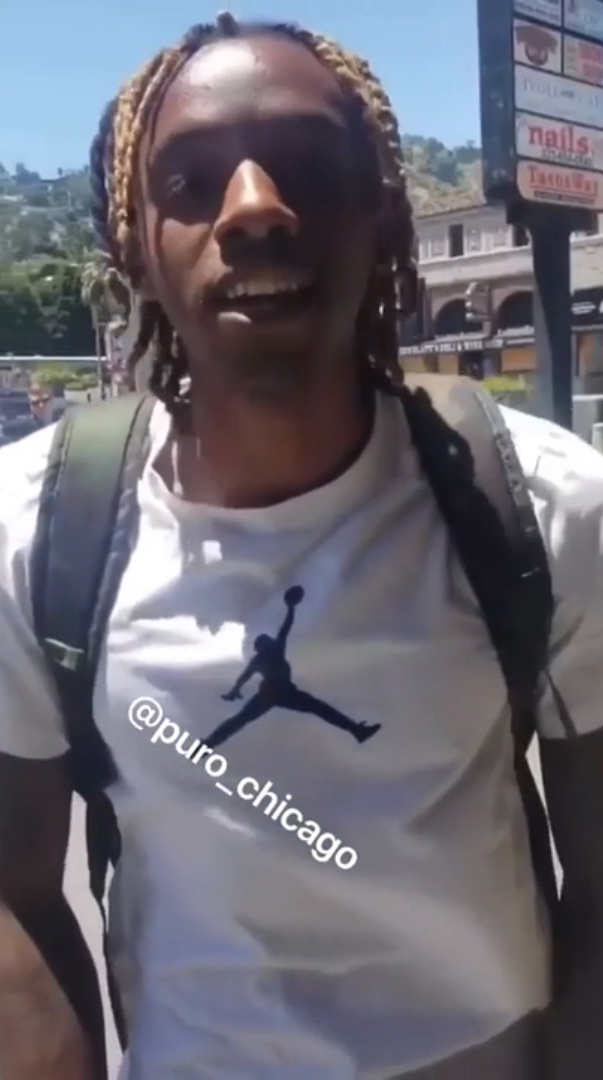 From that point on the man continued with his hateful comments without letting anyone get a word in edgewise.

He made things personal by mentioning the Asian American man’s bald spot. Other comments he made included, 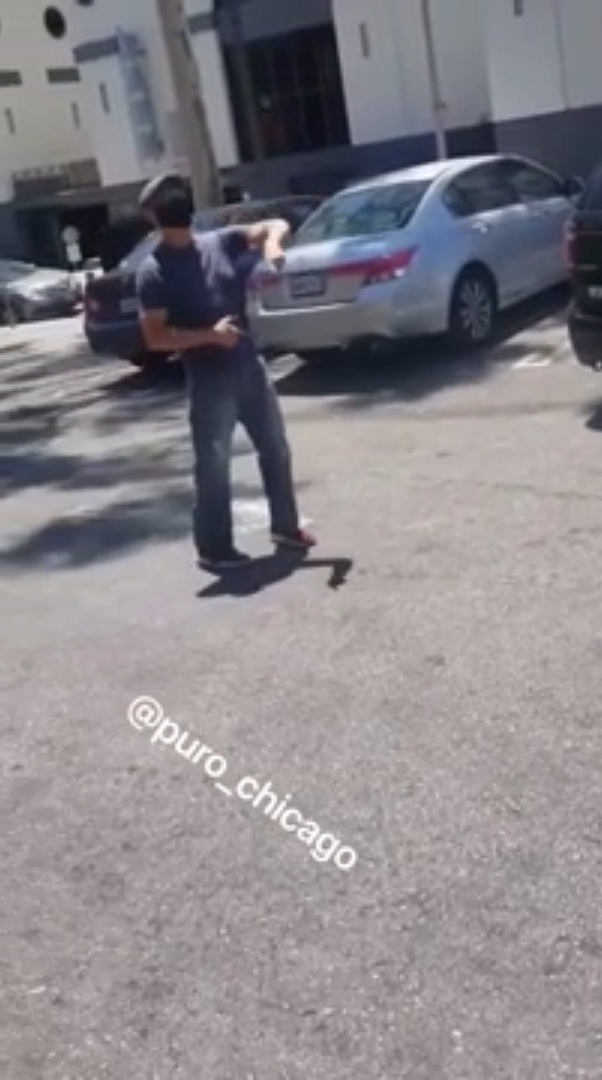 He also kept egging the police officers on by saying, 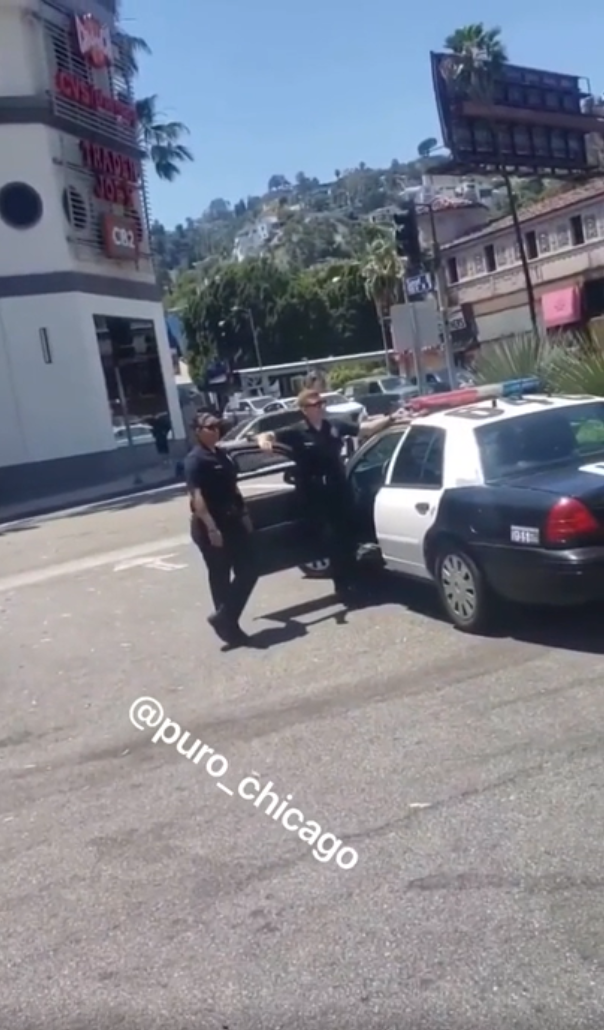 When the rant was finally over and the man waved goodbye, one of the police officers said, “Have a good day.” 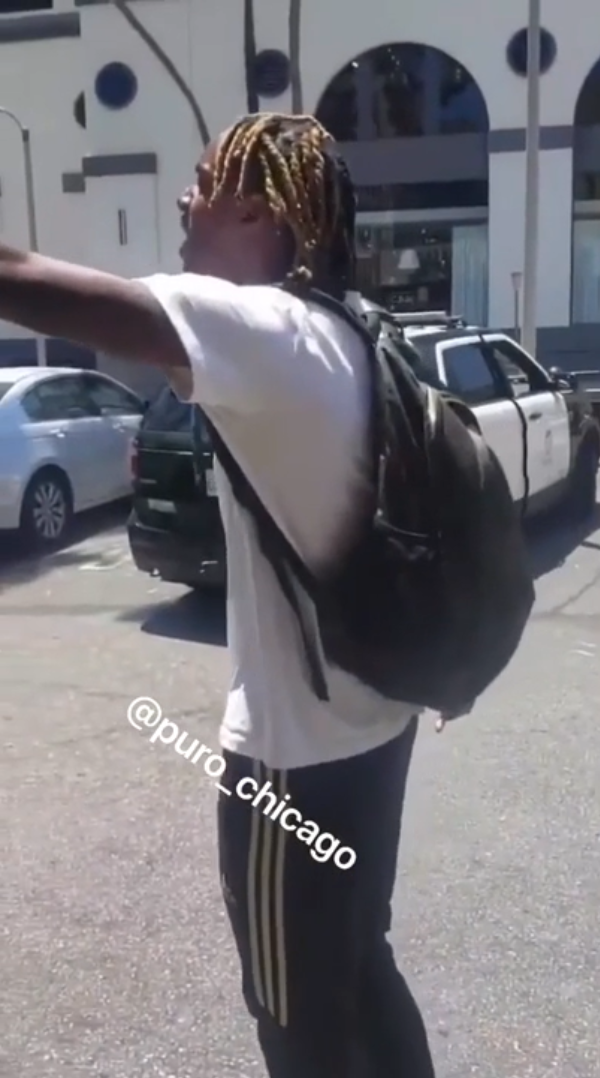