The relationship between parents and the kids is considered as the most beautiful relationship in the world. It's that indescribable feeling between the two parties where a silent vow of lifetime selfless love exists making you feel sure that there is somebody who has got your back and no matter what they will be there for you, always. We have always read exemplary stories of parents doing remarkable things for their kids. But the bond which the kids share with their parents and things kids do to make their parents happy and proud, it is not highlighted much living in this digital era. We have brought for you a story where a son gifted his father a 1965 Chevy, the same car which the old man lost 20 years ago. Give the story a read and let it make your heart warm! 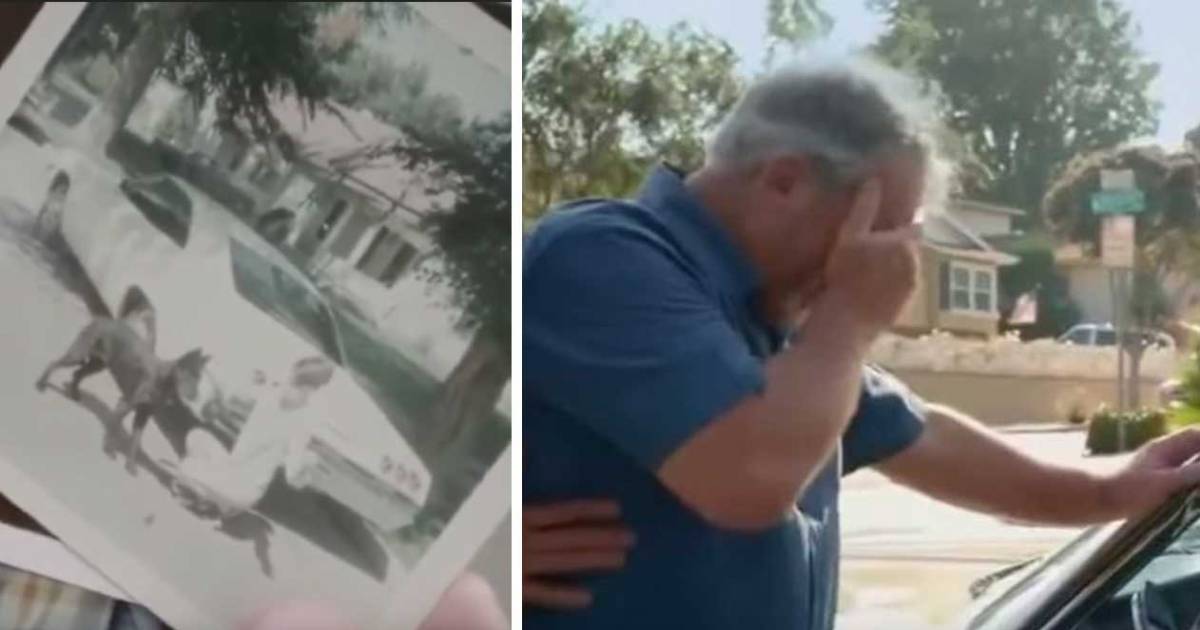 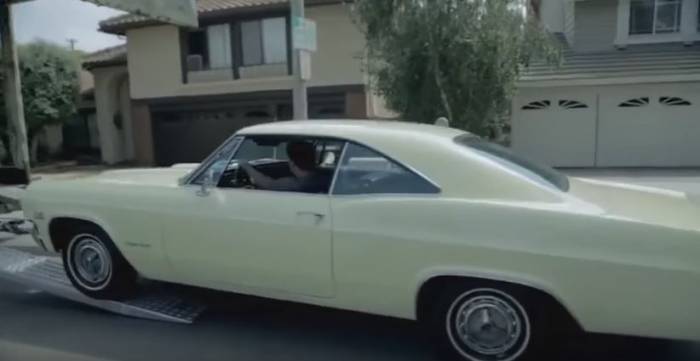 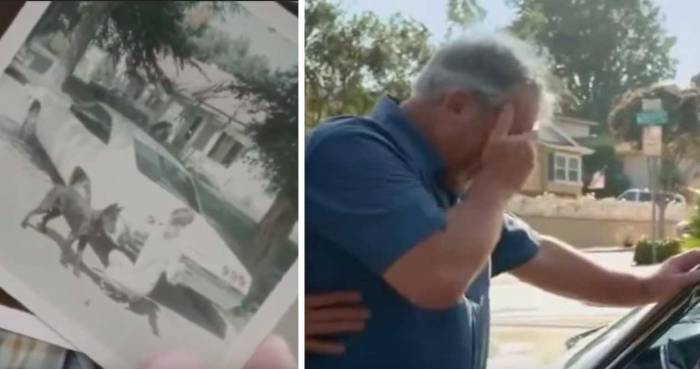 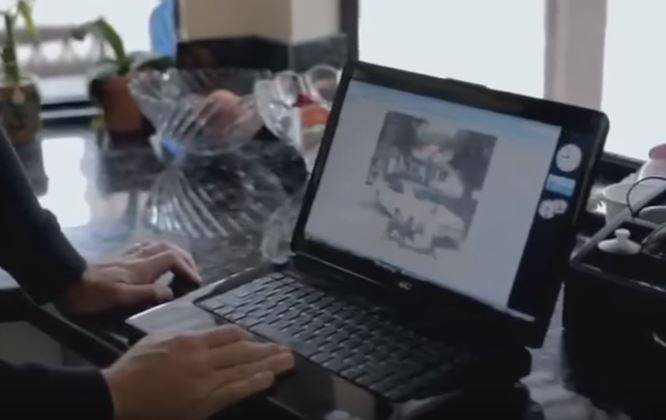