Posted by Abdul Rafay in Education On 2nd June 2021
ADVERTISEMENT

Cheating on an exam often feels like you'll get away with it, making the risk worthwhile - but beware: they're on to you. Students who assumed their 'older' teacher wouldn't know about the current cheating techniques were caught red-handed when he created a great approach to catch them out. 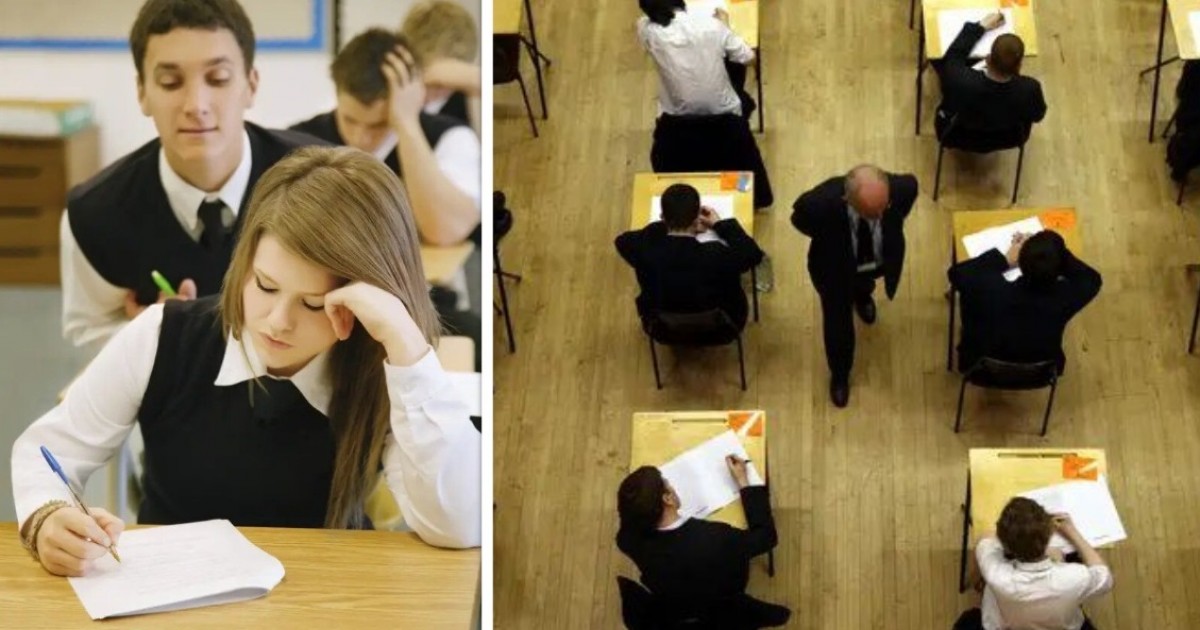 A teacher who was fed up with pupils using their cellphones to cheat during examinations used a simple but creative tactic to capture 14 of them red-handed.

The method became viral a few years ago after a student from their class posted about it on Reddit, where it has since resurrected multiple times and received thousands of upvotes.

The student stated how others would frequently leave the exam to use the restroom, which isn't odd in and of itself, but the teacher became worried when 'almost half the class' unexpectedly vanished. 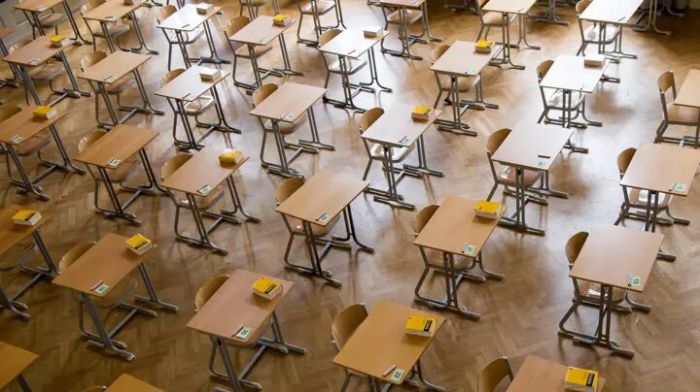 In the Reddit post, the student wrote: "Usually one or two people will go to the bathroom during class, however, for totally unknown reasons, about half of the class needed to use the restroom during the exam.”

"A vast majority of them were looking up the answers on their phones."

The suspicious educator devised his method after deducing that they had to be nipping off to unlawfully gain an answer. 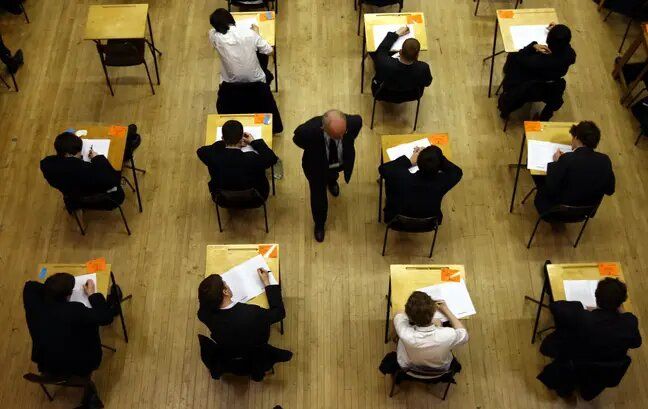 It entailed creating an impossible question and then incorporating it into a test. Anyone who was able to locate an answer (the teacher had put a fake one online) must have done so by shady methods, according to that logic.

The student said, "the question barely linked to the topics we talked over in class." 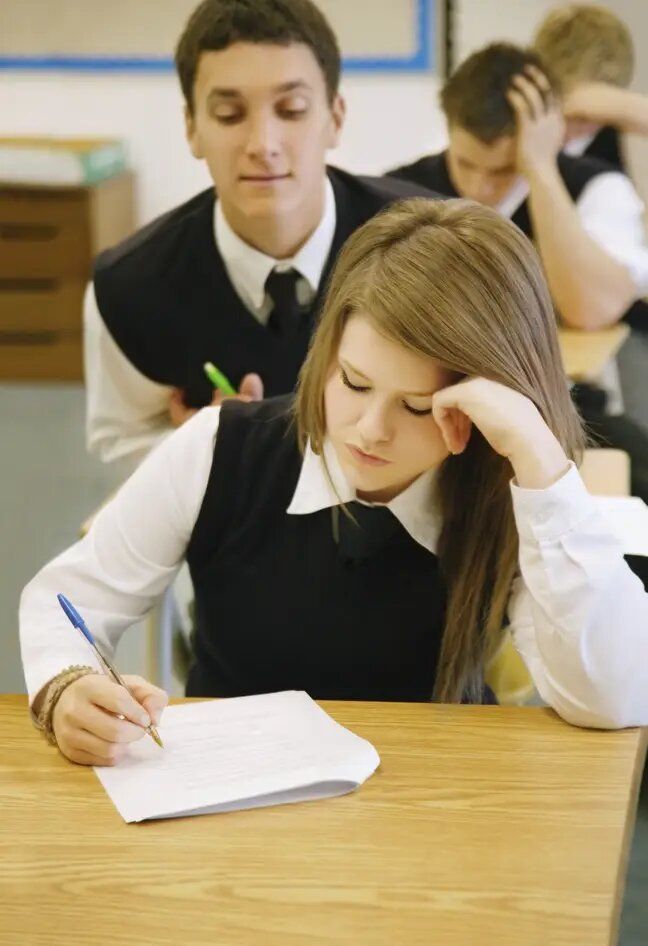 Those who answered properly were emailed and notified they'd been busted once the exam was completed.

The bogus question was purportedly submitted by the teacher on a website that students use to aid them with homework and exam problems.

They would have assumed the teacher did not know the location, but, as is often the case, the elder man was way ahead of them.

The teacher then created their account and 'answered the question with a [made up] solution that seems right at first glance but is fundamentally flawed and very unlikely that someone would make the same assumptions and mistakes independently'.

14 of the 99 students who took the exam used the answer he came up with. They received a zero grade and were reported to the institution for breaking the academic vow they had signed.

Everyone who answered incorrectly was given full credit for the question.

That should serve as a warning to you: cheaters never flourish.