Posted by Abdul Rafay in Bizarre On 29th June 2021
ADVERTISEMENT

A Texas mother was jailed after spending an entire day in middle school pretending to be her 13-year-old daughter. According to the New York Times, Casey Garcia was detained in El Paso, Texas, and now faces accusations of criminal trespassing and tampering with official documents. 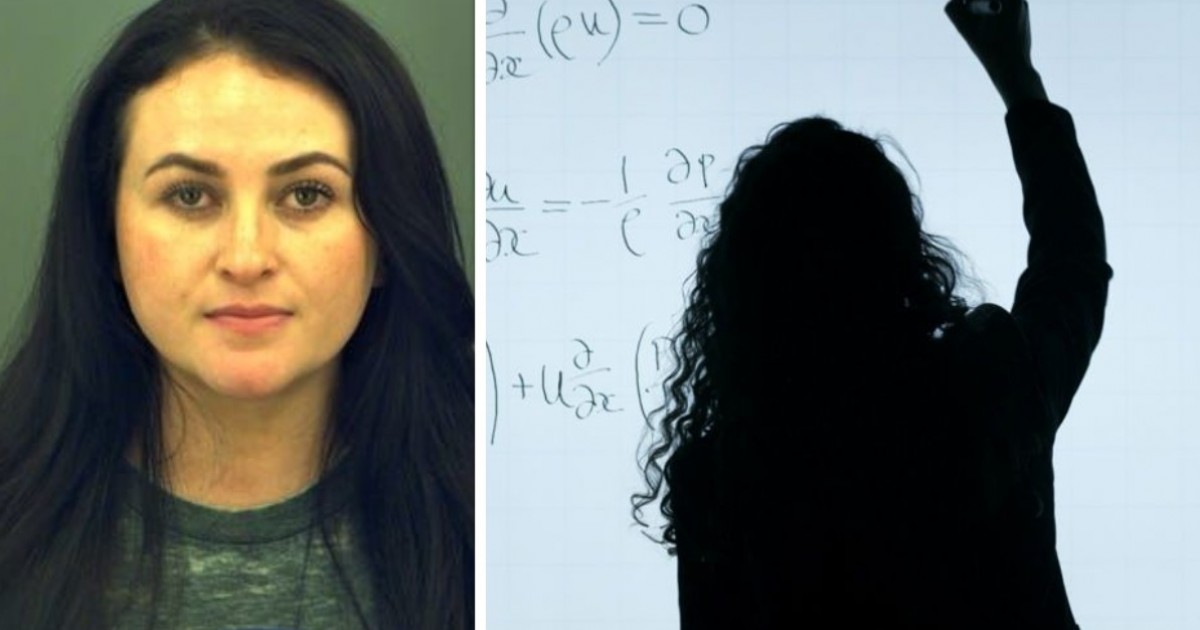 According to CBS 12 News, the event occurred at an unknown school in the San Elizario Independent School District.

The 30-year-old mother arrived at the school wearing a hoodie, backpack, high-top sneakers, and a facemask to demonstrate how loose the school's security is. 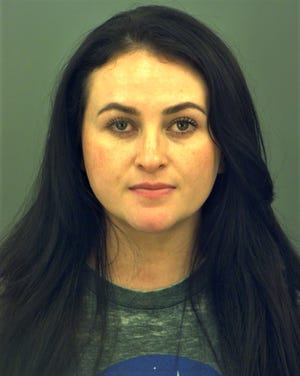 Garcia even posted a YouTube video explaining her plot to get into the school and impersonate her adolescent daughter Julie, as well as footage of it being carried out successfully.

She said in the video: "I’ve been here all day, face-to-face with teachers Do I look like a seventh-grader? No? Cool. Awesome." 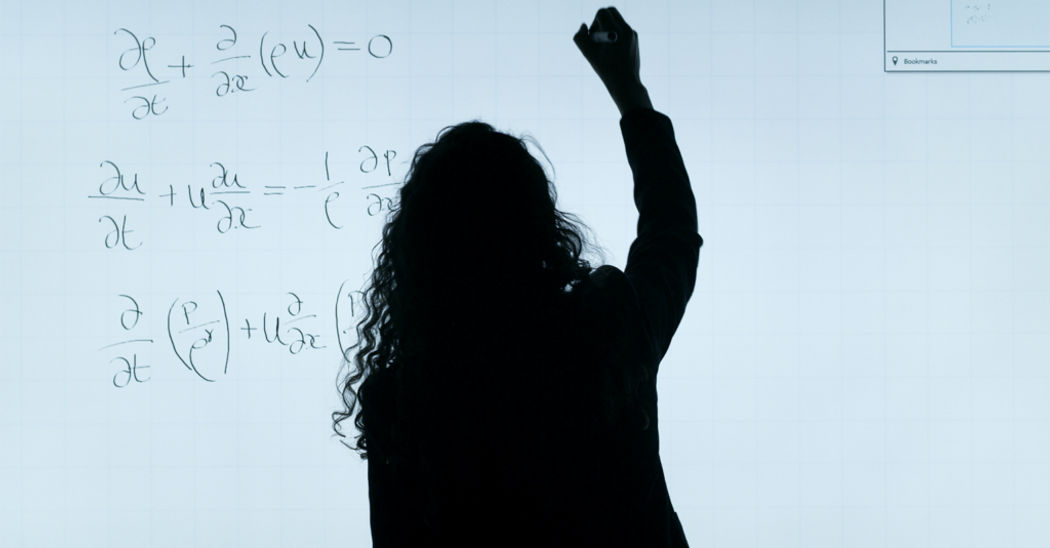 Her disguise as a seventh-grade kid went completely undiscovered by the school's staff until the seventh period at the end of the school day.

The only incident she had with faculty members before being found was being scolded by a teacher for having her phone out.

"The school was so concerned that my phone was out that they weren't even paying attention to who I was," she added in the video.

Garcia is also seen introducing himself to the school's unsuspecting principal. She sat in courses, ate lunch in the cafeteria, and conversed with faculty.

In a follow-up video, Garcia explained that the purpose of the sociological experiment was to demonstrate that school security is insufficient.

'I don’t think it should have ever gotten this far,' she said. 'I’m telling you right now we need better security at our schools — this is what I tried to prove.'

She added: "This is about our children and the safety of our children. That’s all I’m trying to do is prevent another mass shooting."