This knife-wielding man in Wales threatened to cut the staff if they didn't give him free chips. The man was arrested by the Police and admitted two robbery bids and possessing a blade, he was sentenced to three years in a young offenders institution. He was also made the subject of restraining orders banning him from contacting his victims for the next five years. According to Judge Paul Thomas QC, it is the court's duty to protect workers in small businesses who are vulnerable to such crimes and attacks. 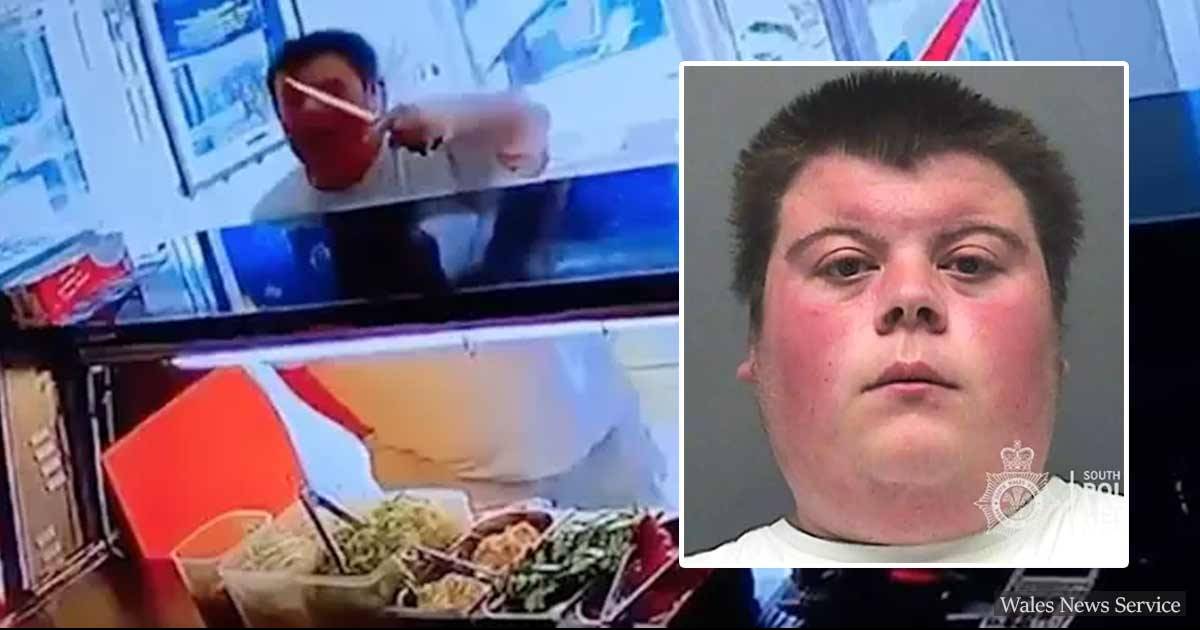