Posted by Annie N. in Parenting On 19th February 2021
advertisement 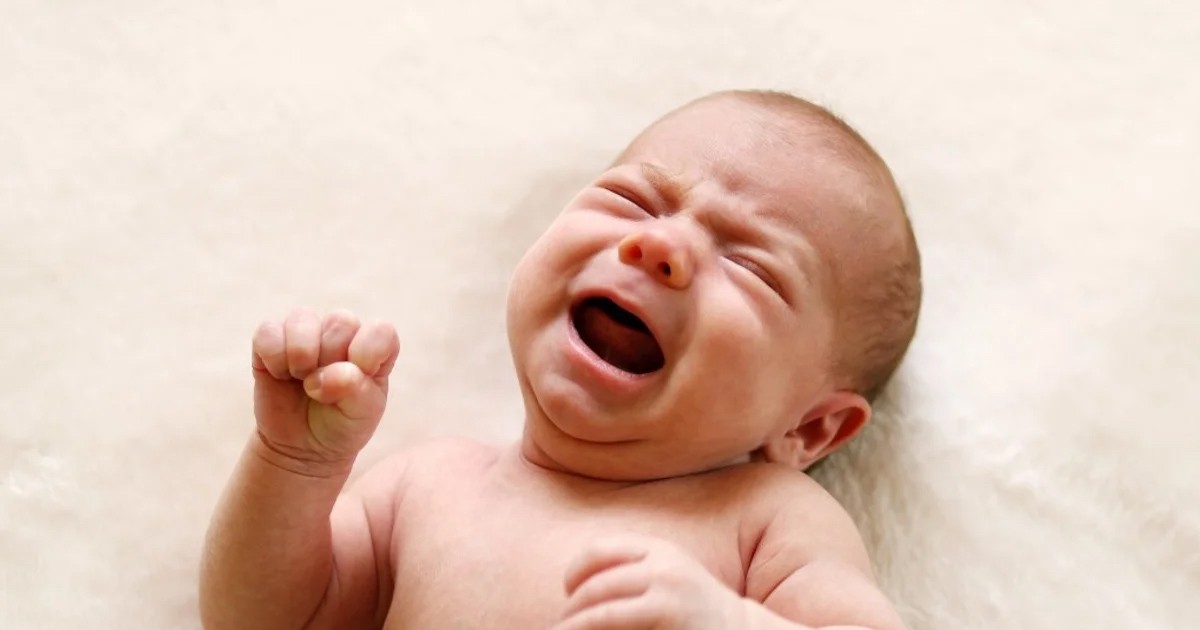 A Reddit user, who has since deleted the post, shared on Reddit, this insane story of her Mother-in-Law (MIL) who was present during the delivery of her child. 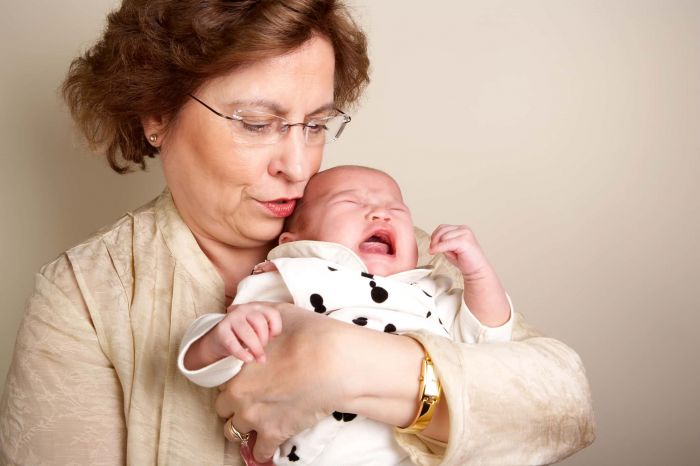 The MIL had apparently picked up the child, exclaimed that they were ‘too dark’ to be her son’s offspring and immediately let go the baby who then dropped directly onto the floor. 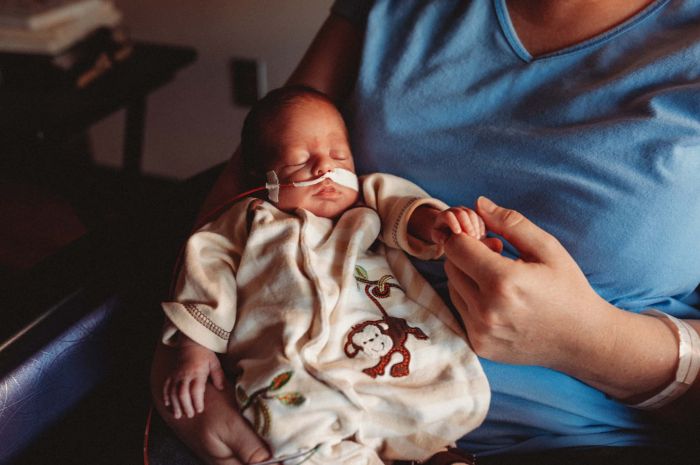 The user explained that the father was Norwegian and that she herself was a pale Native American. The racist MIL accused her of cheating and jeopardized the life of a 12-hour baby because of her ignorance. 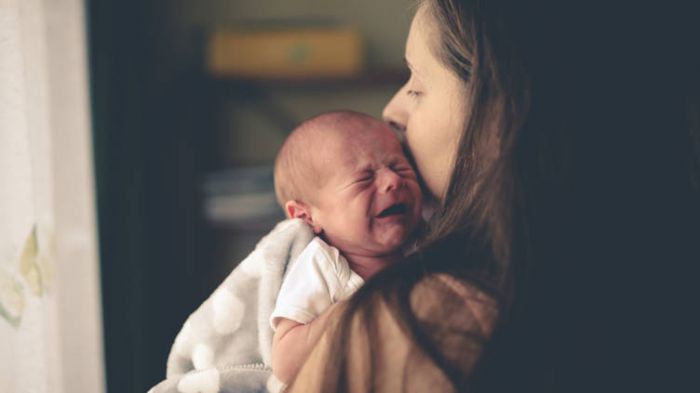 Thankfully, the doctors and hospital staff were quick to act, picked up the baby and pulled them to safety while the MIL was restrained and charges were brought against her. At the time of the post, the MIL had been booked in Jail. 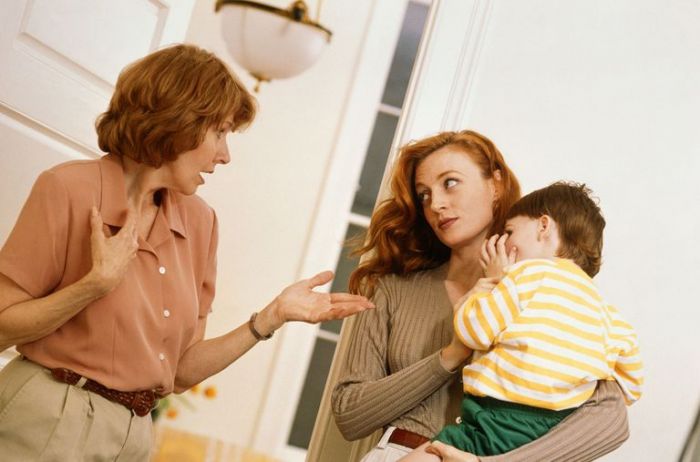 Reddit users flocked to the side of the new mother, giving her sympathy as she processed this horrifying experience and encouraged her to go no-contact with as toxic a person as the mother-in-law.