Posted by Sama in Bizarre On 23rd June 2021
ADVERTISEMENT

It is not clear whether the petition started as a conspiracy theory or it was an inside joke but it has become a hit with the people and already many people have signed the petition asking Blue Origin to ban Bezos from reentering Earth. 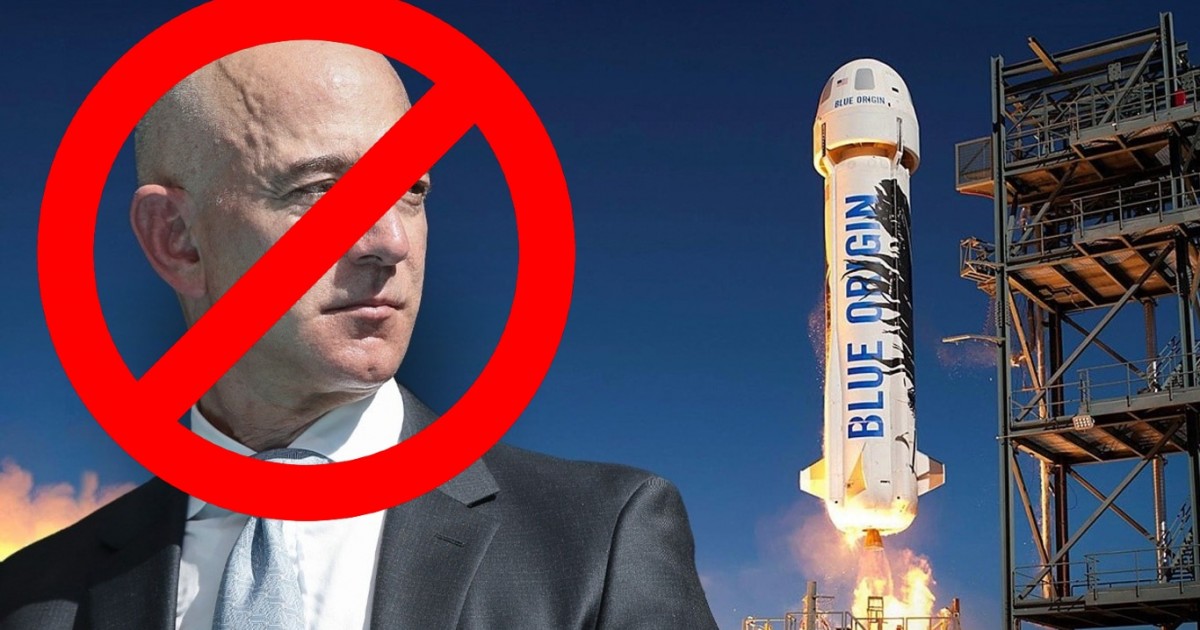 The Amazon founder will be going to space on the first crewed flight of his New Shepard rocket ship. He is all set to depart the Earth and set off on his voyage to space on July 20. 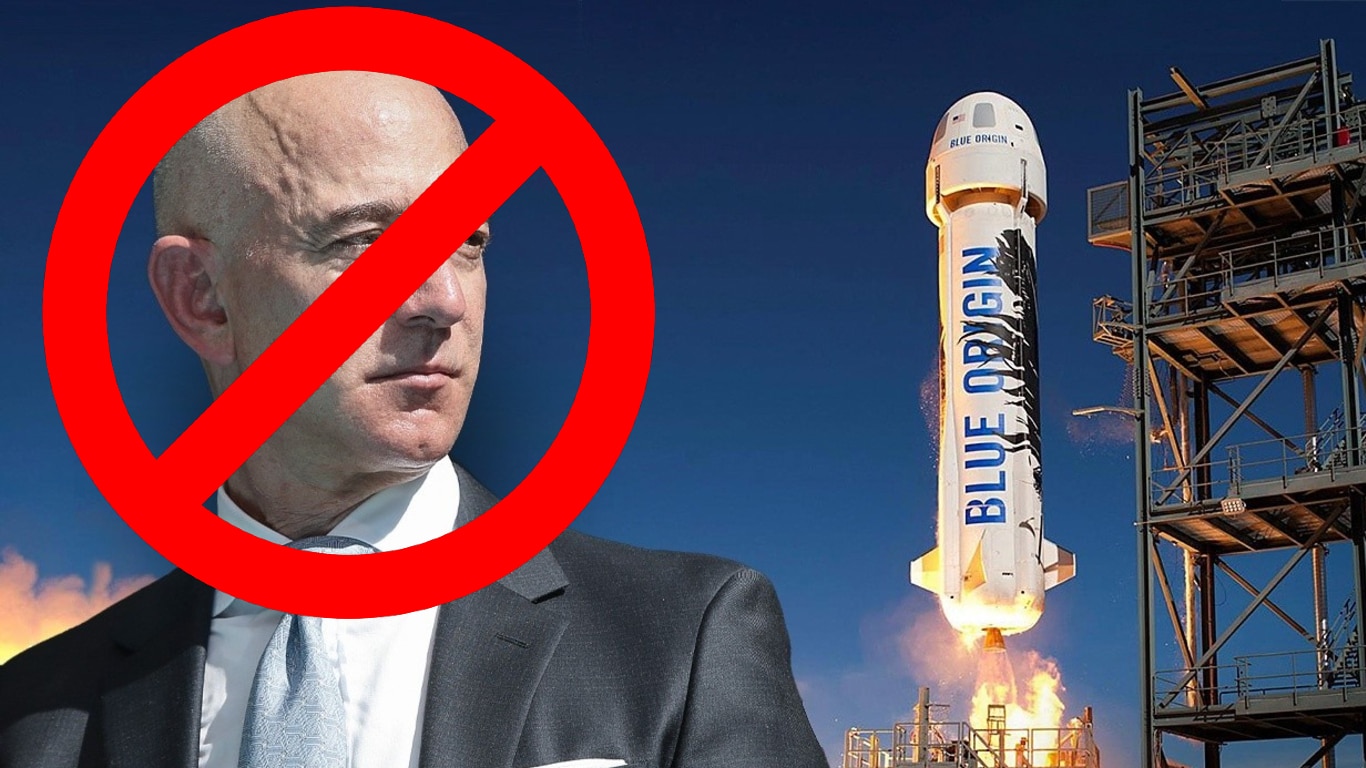 Bezos is set to embark on his journey of space in a few weeks times with his brother Mark Bezos. However, a lot of people have taken this opportunity to start a petition calling for the duo to be denied ‘re-entry into Earth.’ 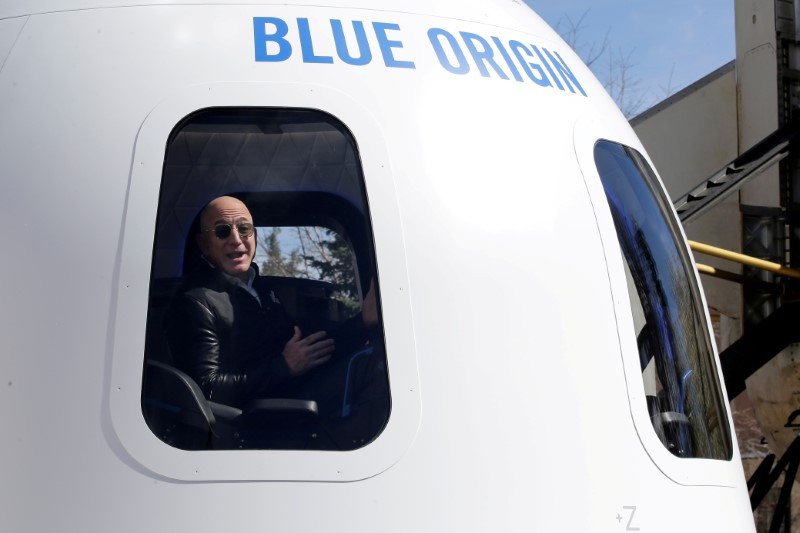 The tongue-in-cheek petition, which is directly addressed to Blue Origin claims that Bezos's journey to space is a perfect chance to rid Earth of the supposed 'evil overlord,' urging people that ‘this may be our last chance before they enable the 5G microchips and perform a mass takeover.’ 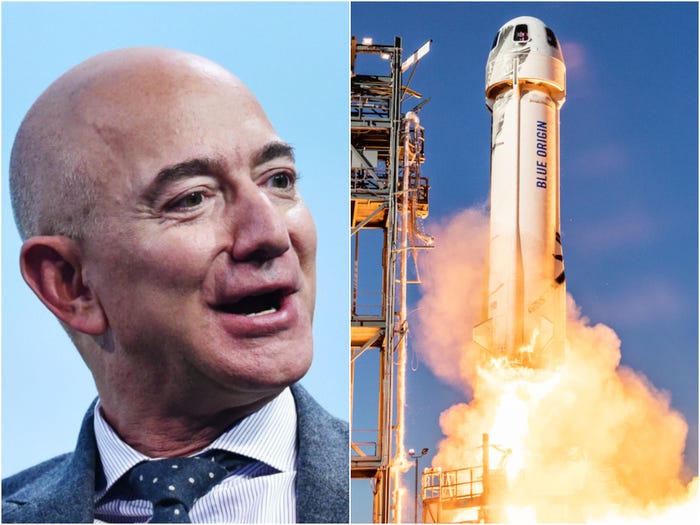 The petitioner has referred 'they' to a whole group of people which he claims Bezos is colluding with, including ‘the Epsteins and the Knights Templar,’ with the Amazon founder reportedly ‘also in bed with the flat earth deniers.’ 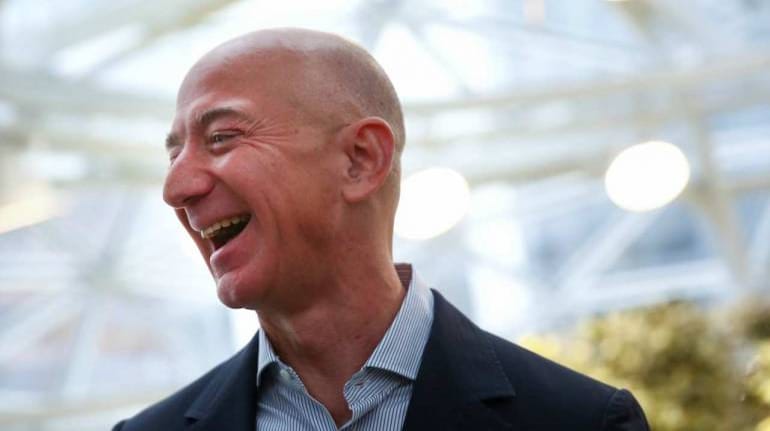 It is not very clear that the petition was created as a conspiracy theory or someone wanted to have a good laugh and so they decided to ask people to sign a petition that could ban Bezos from re-entering Earth, but whatever the reason, a good number of people have already signed it in only a week's time which shows that people are seriously hoping that something like this could happen. 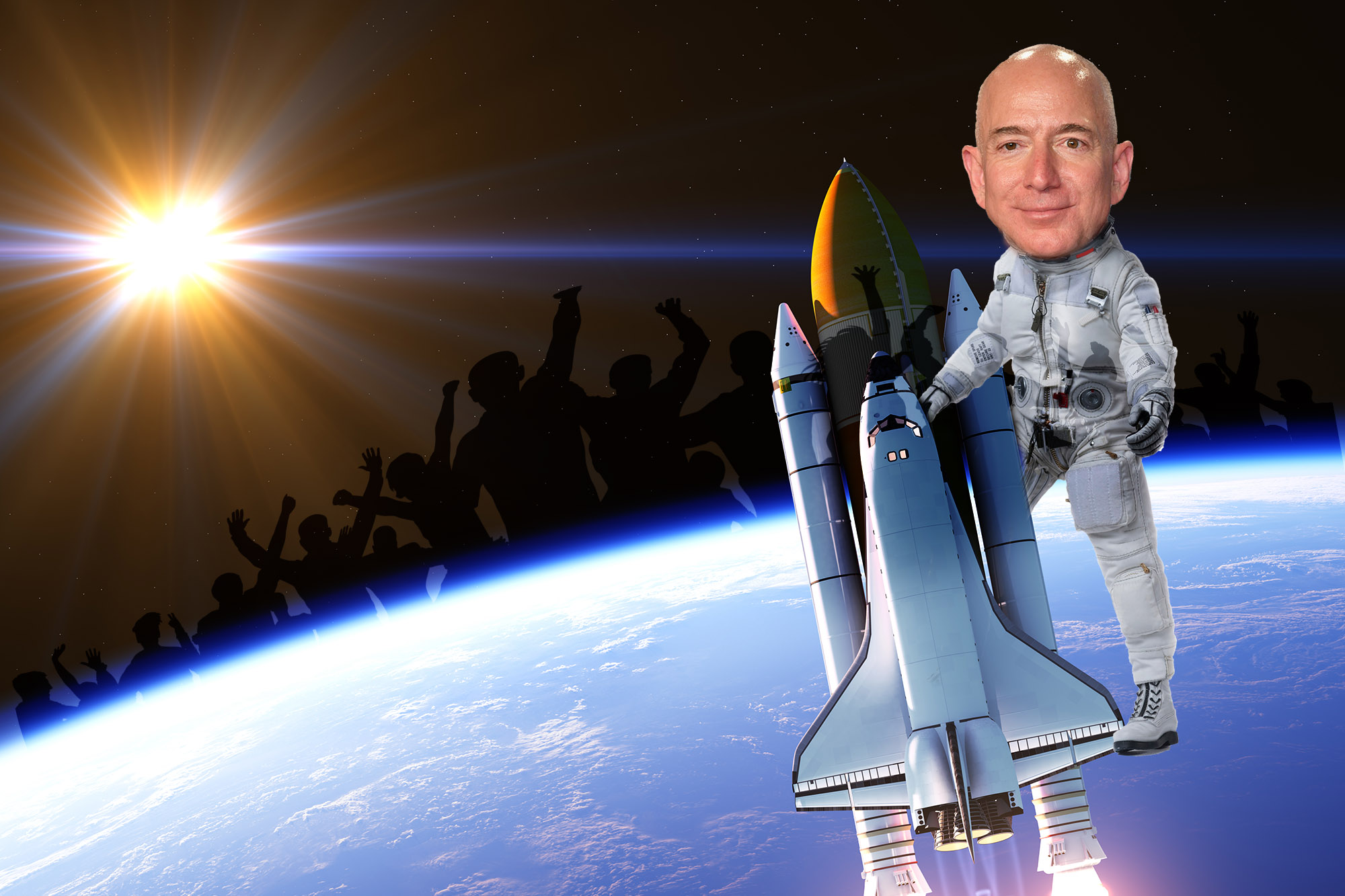