Posted by Abdul Rafay in Bizarre On 17th June 2021
ADVERTISEMENT

After biting into her McDonald's veggie burger, a mother who has been a vegetarian for 45 years was shocked to discover she had been served fried chicken instead. Louise Davies, 50, said she vomited 'immediately' after biting into the burger and was so sick she couldn't eat for the next 12 hours, according to Gloucestershire Live. 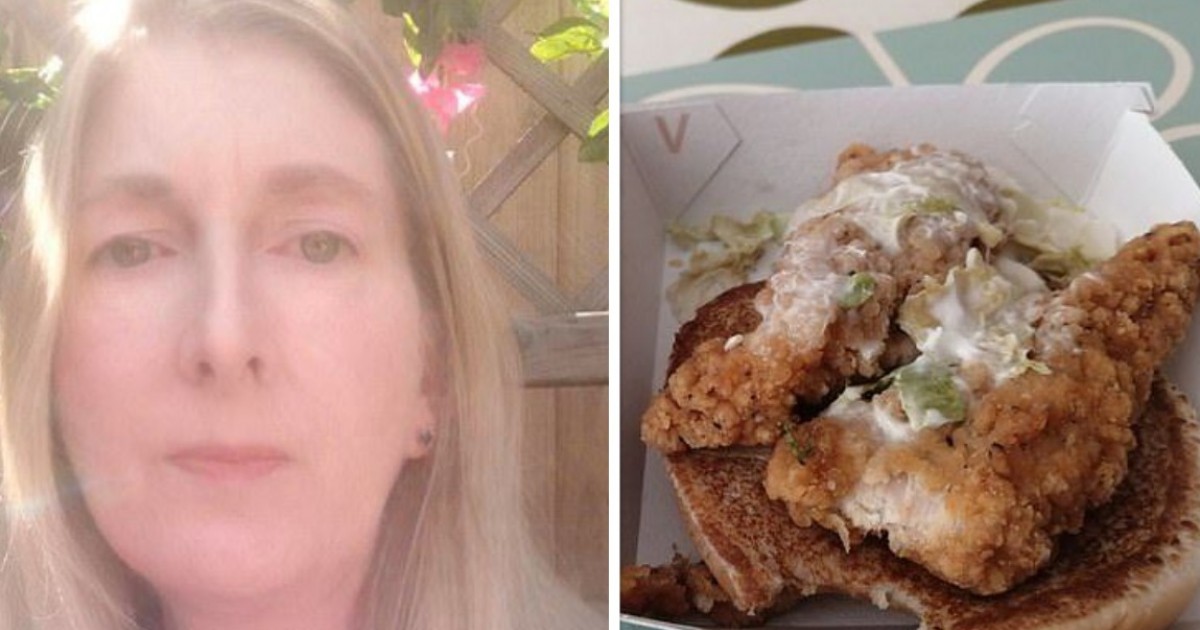 Louise took her 11-year-old daughter to the McDonald's drive-thru in Hardwicke, Gloucester, as a treat after the school holidays had ended.

Louise ordered a Vegetable Deluxe burger for herself, which was supposed to come with two red pepper and pesto goujons, but as she bit into it, she realized she'd been served meat. 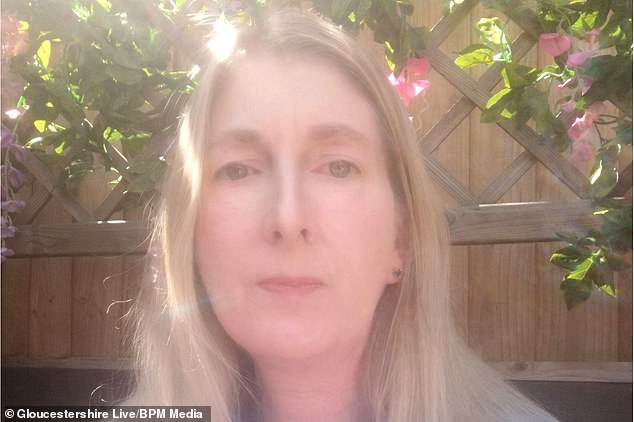 She said: "I immediately was sick because I haven't eaten meat in over 40 years. The texture and everything... I just had to rush to the toilet.”

"That's the effect meat will have on me. Even the smell of it, I don't like.” 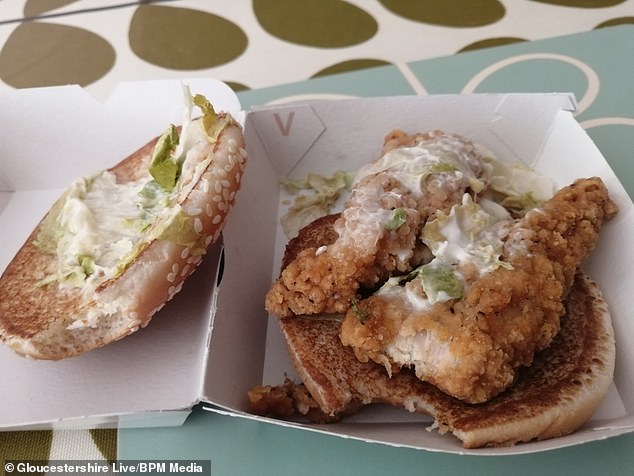 "I didn't eat it, I bit into it and straight away I vomited. I spat it out and threw up.”

"I didn't think to look in it, I just thought it was a veggie burger." 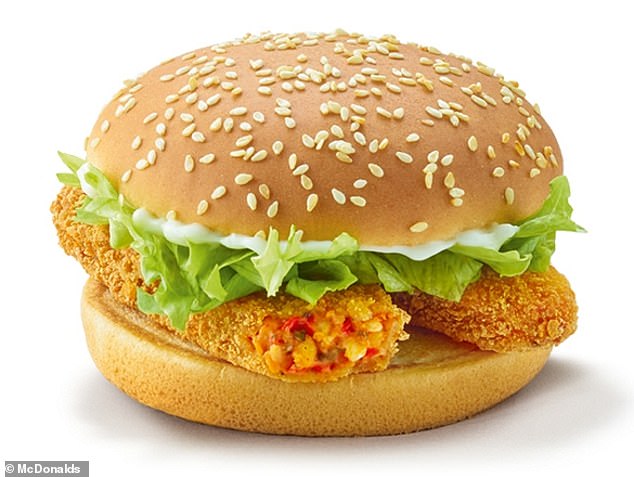 Louise claimed she couldn't eat for 12 hours after biting into the chicken burger because she felt so sick.

McDonald's has apologized for the error and stated that it will investigate the incident.

However, Louise has stated that as a result of the occurrence, she will no longer be able to trust the fast-food chain.

She added: "It just reminded me of being a child in my grandma's kitchen, just the taste of it. It made me feel sick even then.”

"I now can't trust anything from McDonald's to be vegetarian. It's not the best place to get vegetarian food to be honest if they're that careless. I feel upset and a bit betrayed."

A spokesperson for McDonald's said: "We absolutely recognize that it is not acceptable to serve meat when our vegetarian product has been ordered, and we sincerely apologize to the customer for the mistakes that were made in this case.”

"This was simply not good enough.”

"We have several procedures in place to avoid inaccurate orders, but in this case, these were not followed, and we are looking into why this occurred."