Why Do Modern Families Have Less Children Than Before

Today, more and more couples decide to have one or two children. It wasn't always like this before. 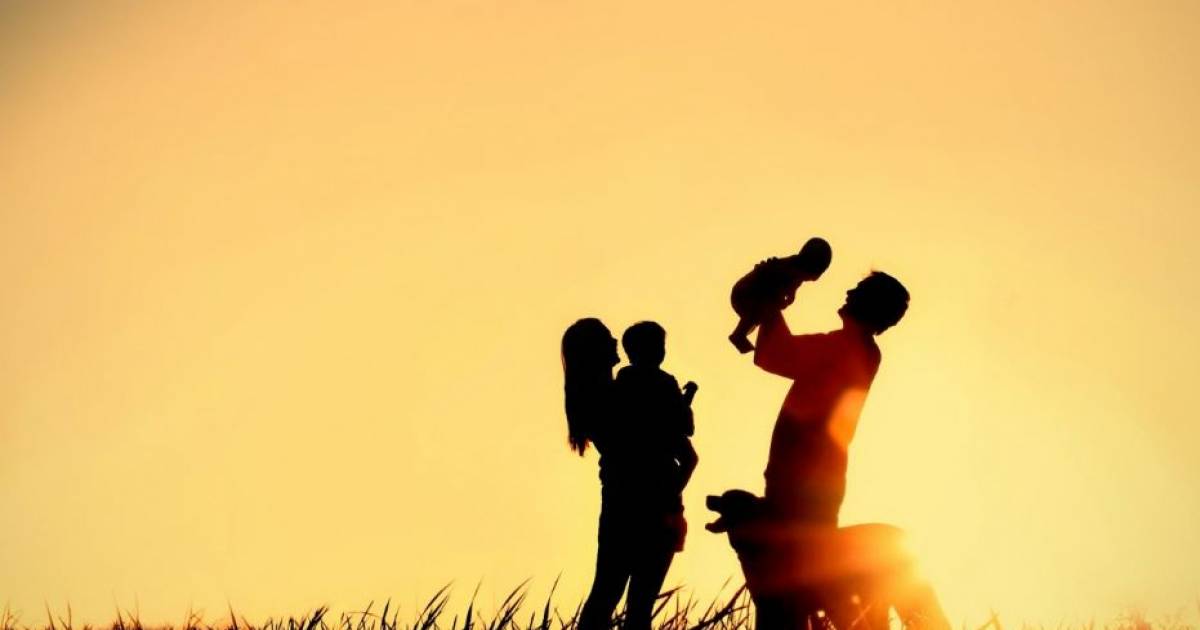 In the 19th century, a woman gave birth to an average of three to seven babies. At that time, spreading information on contraception was prohibited and people knew little about family planning.

In the first half of the 20th century, American nurse Margaret Sanger founded a revolutionary movement to regulate the birth rate and opened a number of clinics where everyone could get expert advice on contraception. 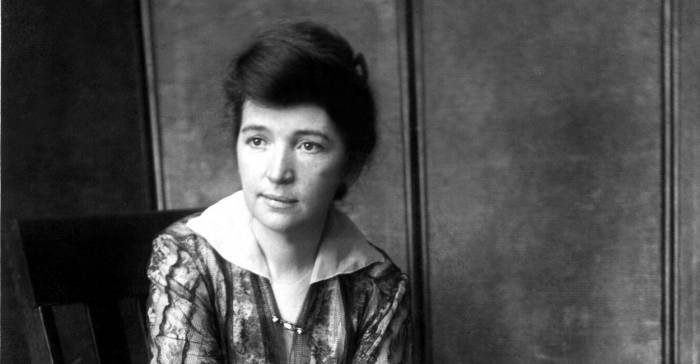 Beginning in the 1930's, the birth rate had dropped to two or three children per American families and in the 1960's and 1970's, when the first hormonal oral contraceptives appeared, this number decreased to two children per family. 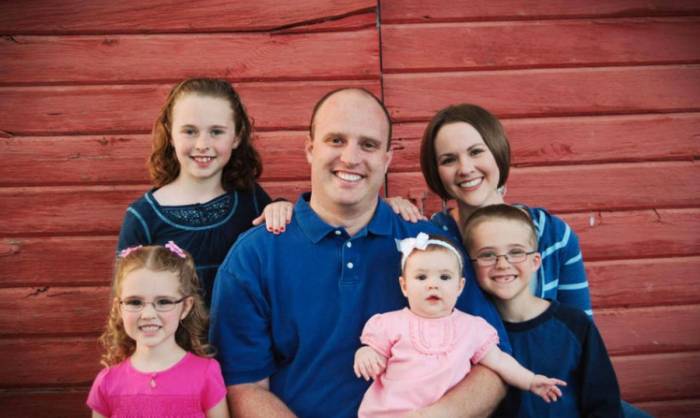 In the 21st century, it is typical to have one or two children. Now, women often focus on their careers first, and therefore, give birth to their first children.

The number of children may also depend on the economic and social status of the family. 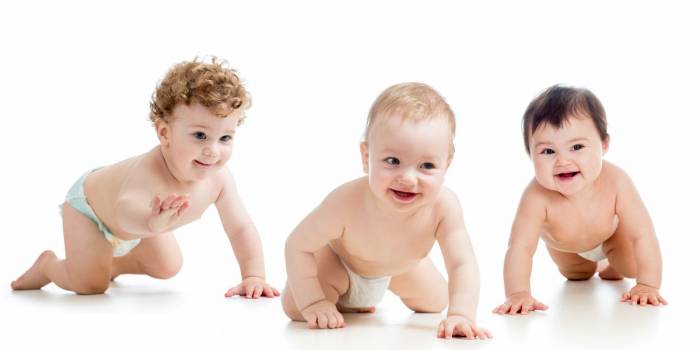