Posted by Sama in Relationships On 11th October 2021
advertisement

This woman's video of surprising her boyfriend at his college apartment has gone viral for all the reasons wrong. As the video went viral, the internet pointed out the red flags in the video. However, the girlfriend is taking none of it and responding to several of the comments, she makes it a point to tell people to mind their own business and do not assume things about her life based on a 19 seconds video. 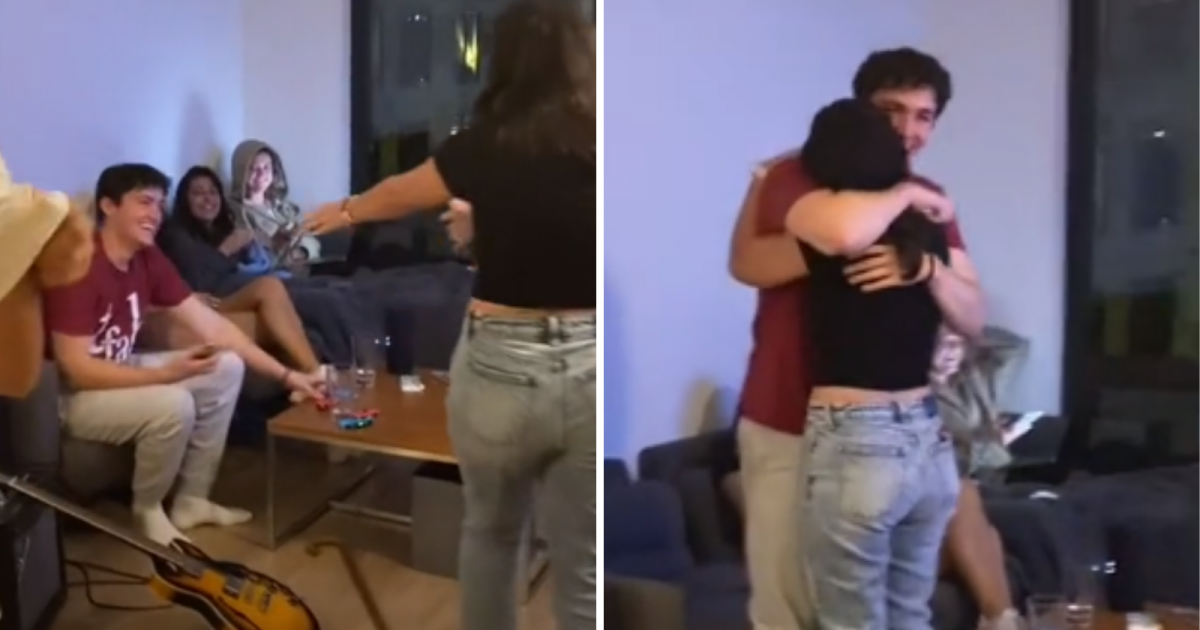 A TikTok user @laurenzarras uploaded a video of her surprising boyfriend at a college apartment where he was seen hanging out with six friends has sparked an intense social media debate on red flags in a relationship.

The video shows @laurenzarras excitedly entering the room and the boyfriend who is sitting on the sofa smiles and doubles over before getting up to give her a hug. The video has gone viral and has been viewed more than a million times. 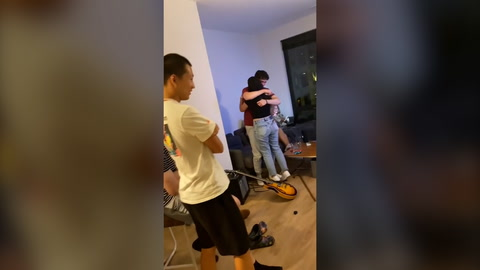 The TikTok user was super excited to see her boyfriend however, in case of her boyfriend's reaction, most of the audience was in doubt.

Another user whose comment racked up 8,000 likes wrote: “I’ve never seen someone so unhappy to see their girlfriend.”

Many people criticized the guy for not getting up immediately to greet his girlfriend and not showing the same kind of affection the way his girlfriend showed. Some also pointed out that the girl sitting next to him seemed to scoot over once she entered the room. 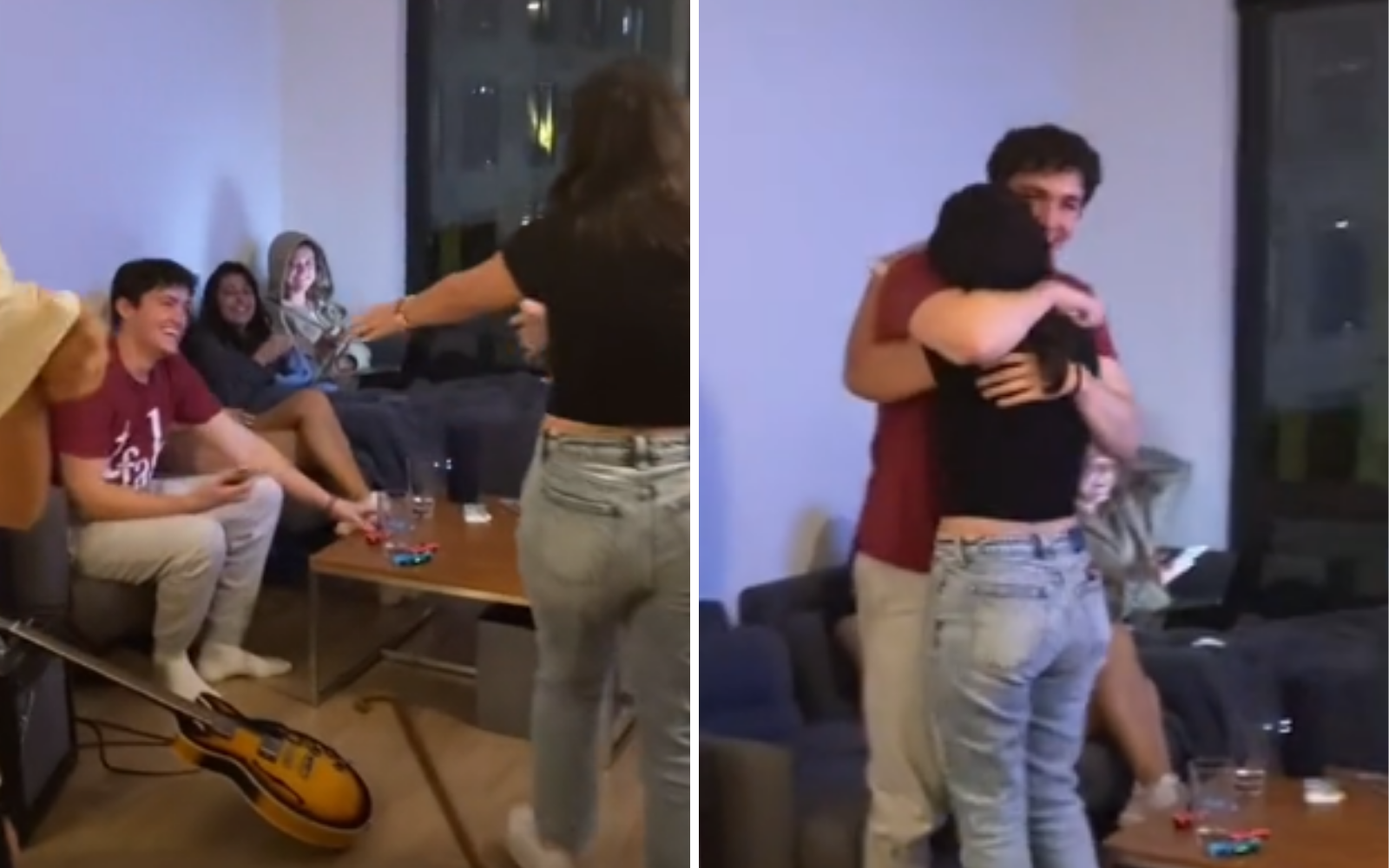 Few people also commented that they witnessed the girl beside him sneakily giving his phone back to him.

However, not everyone pointed out red flags, with one user commenting: “All the girls in the comments talking about him sitting with other girls is giving me not secure in their own relationship vibes lol.”

Another user said: “Y’all need to realise that loyal men exist and confidence woman exists aswell. Ya’ll jus’ showing your own insecurity in the comments.” [sic]

##stitch with @laurenzarras ##greenscreen analyze before you make your decision

The TikTok user replied to many of the comments, furiously defending her relationship before pinning a response reading: “Breaks my heart that people can watch a special moment and bring so much negativity. Please think before you assume anything about my relationship.”

In a second comment, she added: “As for the phone comment, his phone was in his lap. Thanks for the concerns though! And no I’m not in denial.”

Few of the TikTok users stitched the video and gave their two cents on the boyfriend's reaction.

People also called for the 'hate' to stop.

In one of the follow-up videos, the girlfriend replied to a comment reading: “Am I tripping or did the girl hand him his phone under his arm as she walked in? His face says it all.”

She said people are “driving her crazy” over the phone comment, and shows a frame-by-frame view of him with the phone in his hand.

The girlfriend makes it a point to tell that she knows all the girls in the room and “they are all so nice.”

She added: “These comments are just getting ridiculous and I don’t know why you guys are assuming so much about our relationship. I’m so happy and we’ve been doing distance for over a year now. My boyfriend and I are literally obsessed with each other and are in contact with each other every minute of the day.”

##stitch with @laurenzarras STOP the hate

Even though the girlfriend has dispelled the phone theory but the internet is still not satisfied and one of the top comments with 97,000 likes reads: “BRUH… I remember being this naive.”

Done with people inspecting the relationship, the girlfriend posts an audio snippet where Kourtney Kardashian tells her sister Kim to “mind her business” to tell people to stop.

However, no matter how much she tries people to stop inspecting her relationship, people are not ready to let go of all the red flags they observed in the video.

i thought this sound was very appropriate