Posted by Sama in Bizarre On 25th June 2021
ADVERTISEMENT

This California woman randomly decides to check her bank account balance in the early hours of the night and was left confused and shocked to find that she has a debt of almost $50 billion. Watch the clip to see her reaction to the bizarre experience! 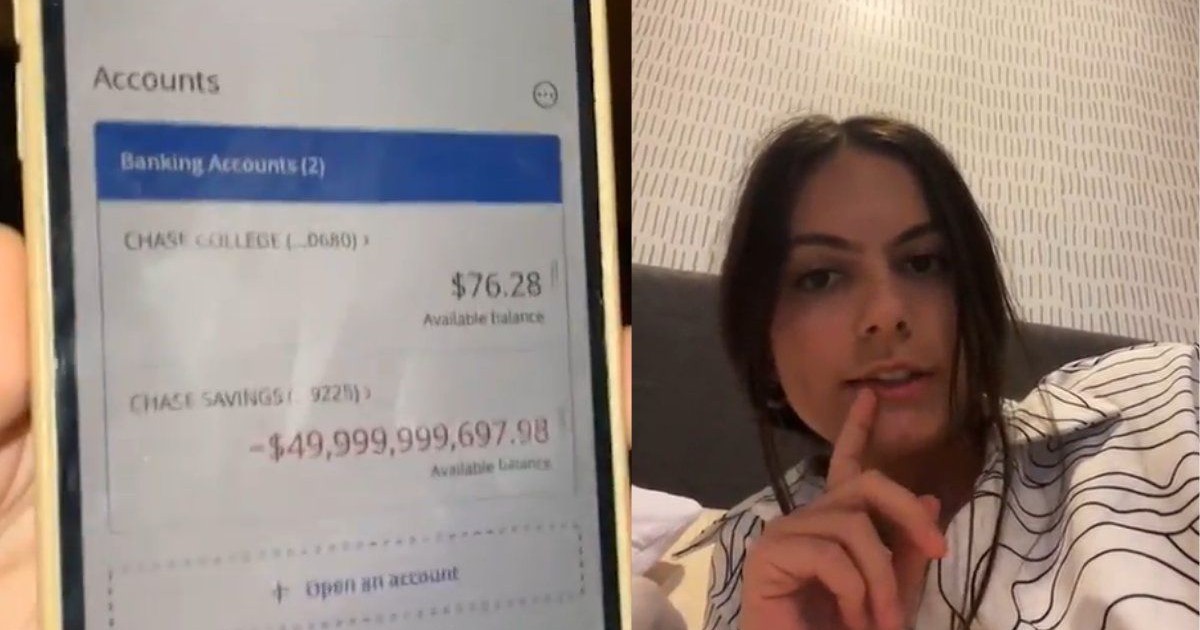 Checking your bank balance after having a wild night with friends is always a scary heart-thumping experience. However, this woman was left in a stump after looking at her bank account details. 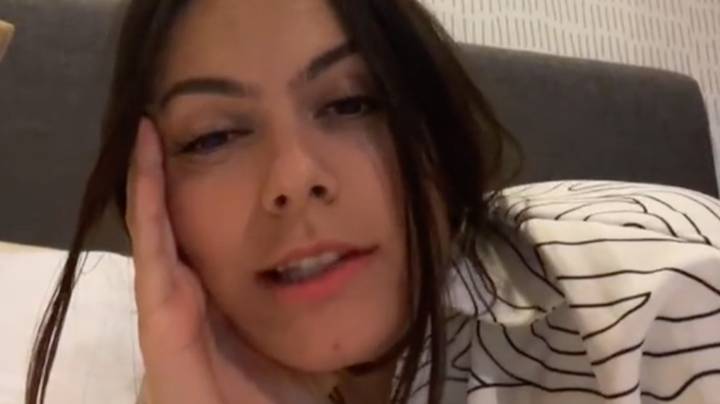 The woman checked in the early hours of the day and almost had a major heart attack after finding that was $50B in debt - minus the $76 she actually had in her account.

Her bank is a US-based bank Chase and was informed by the bank that she owes billions to the bank. 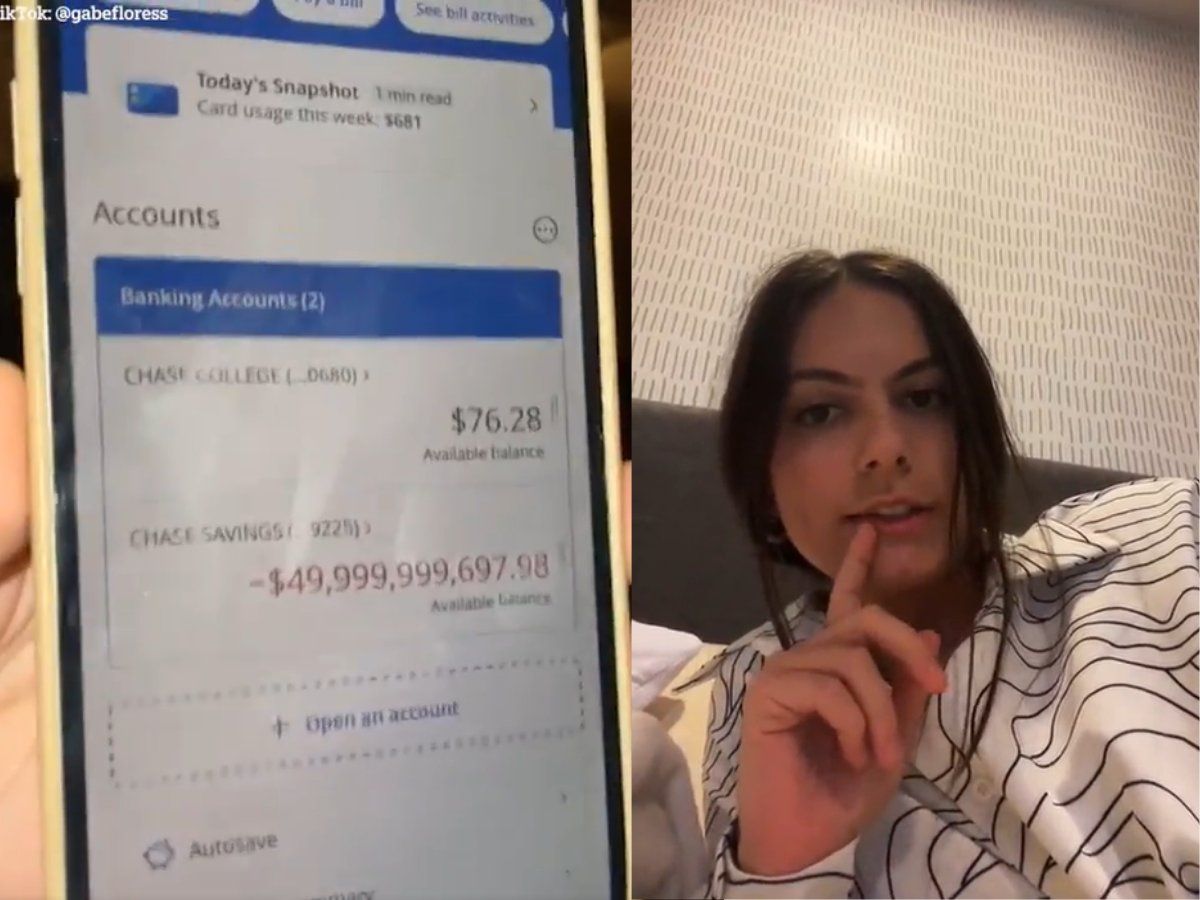 In a video uploaded on Monday, the baffled woman said: "I wish I could say I bought the city of Los Angeles. It's not the case here. I'm not really sure what inclined me to check my bank account at like 2am. But I did. And then I saw negative 49 billion. Called my bank, and it went a little something like this. 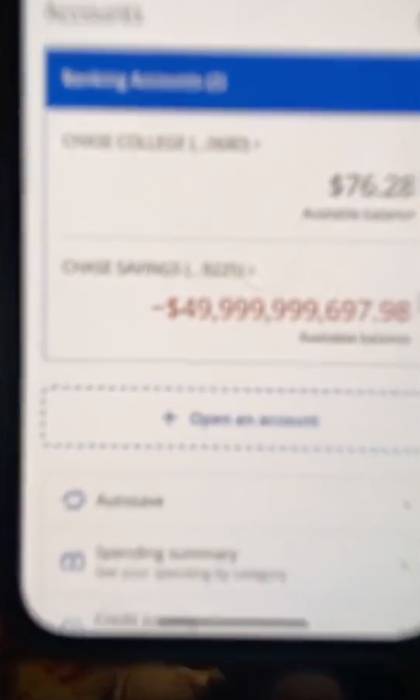 "'Hello this is Chase bank how may I help you?' Hi, I'm negative 50 billion dollars in debt, and I'm not quite sure why.

"It also said on my account I would get $50 billion in 2099. Which would be sick but I don't know if I would be alive at that point.

"Anyway I have to go in to the bank tomorrow to figure it out." 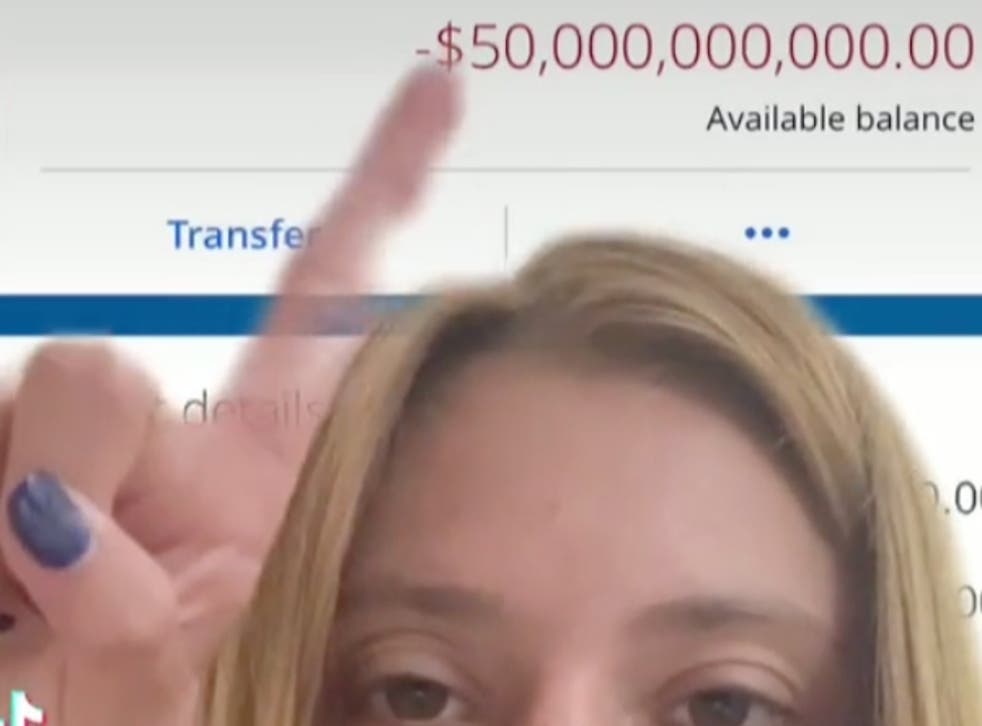 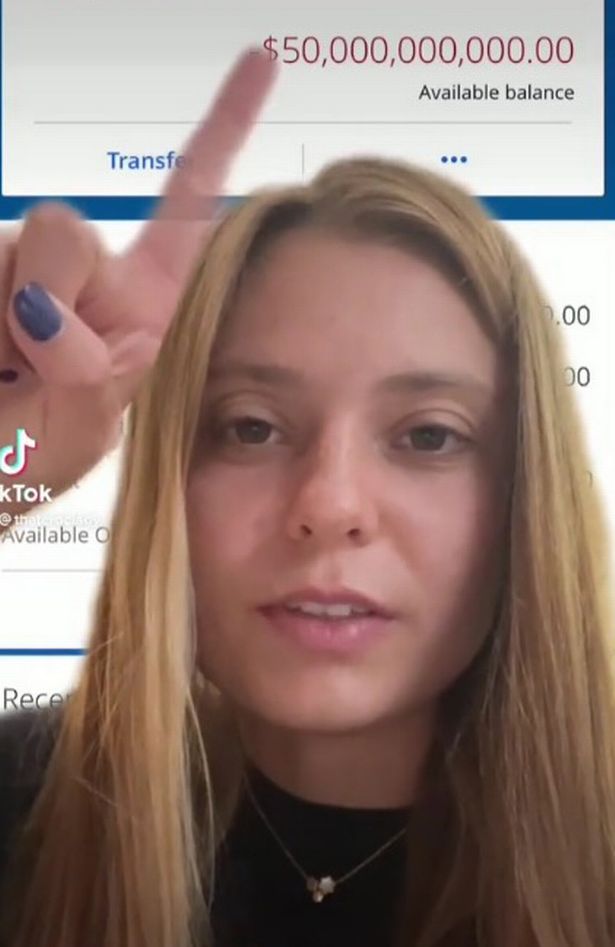 She added: "I will say it's the scary as s*** way to grab someone's attention. Clearly, they do that to grab your attention, because they want you to fix your s***.

"But it's fixed and that's all that matters. So no, I'm not 50 billion dollars in debt anymore, thank God."

"And unfortunately I wasn't the person to take on everyone's student debt, but maybe Jeff Bezos will."